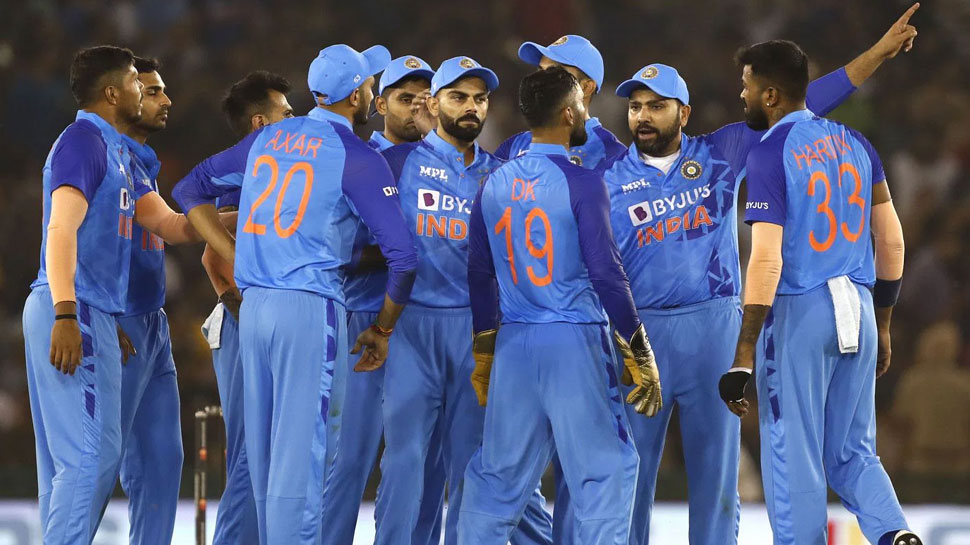 Big blow to these 2 players

The Indian management has decided not to send young spinner Ravi Bishnoi and explosive batsman Shreyas Iyer to Australia, among the standby players for the T20 World Cup 2022. According to media reports, if the team needs them in place of any player, then only they can join the team. At present, both these players have been stopped in India itself.

Also seen on the bench in Africa series

Ravi Bishnoi had been the first choice of Team India for some time. But in the three-match ODI series against South Africa, Ravi Bishnoi was seen playing in only one match and now he is not being sent to Australia either. Ravi Bishnoi became a part of Team India in the Asia Cup 2022. He also bowled brilliantly in this tournament, but he was not given a place in the team for the T20 World Cup 2022. Ravi Bishnoi has so far taken 16 wickets in 10 T20 matches for Team India.

Most successful batsman in ODI series

Shreyas Iyer was the most successful batsman in the Africa series. Shreyas Iyer scored 191 runs in 3 matches at an average of 191.00. Shreyas Iyer also played an unbeaten 113 in the second match, but he has also been stopped in India. Shreyas Iyer will fly to Australia only if Team India needs a batsman.