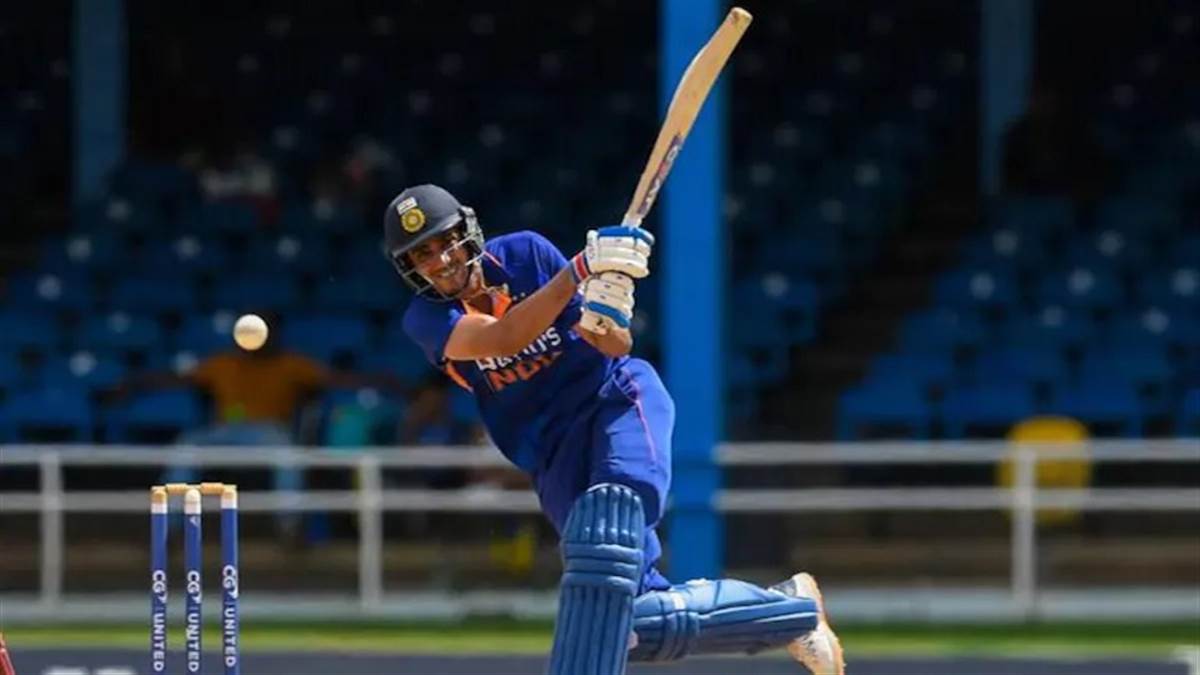 Shubman Gill can be the backup opener of the Indian team for the 2023 ODI World Cup, the former selector gave a statement

After seeing the performance of Shubman Gill, former Indian selector Saba Karim said that I think KL Rahul should bat at number four, while Shubman Gill can play the role of a backup opener for the team in the ICC World Cup 2023 .

New Delhi, Online Desk. Shubman Gill is opening for the Indian team in ODI cricket these days and he is trying to do well in whatever opportunities he is getting, as well as being successful in it. Shubman Gill has currently opened for India in four matches and has scored half-centuries in three matches. On the West Indies tour, the 22-year-old was given the opportunity to open, preferring Ishan Kishan and Ruturaj Gaikwad, and scored 64 runs in the very first match against the Caribbean team and after that he played in the second and third ODIs. He scored 43 runs and 98 runs. Not only this, he was also the Player of the Series against West Indies.

After a stellar performance against the Man in Maroon, Shubman Gill was given the opportunity to open with Shikhar Dhawan in the first match against Zimbabwe and then he scored an unbeaten 82 off 72 balls and a superb unbeaten 192 with Dhawan. Opening partnership gave victory to the Indian team. Looking at the Asia Cup in this match, it was expected that KL Rahul would open, but the team management sent Gill as an opener along with Dhawan. 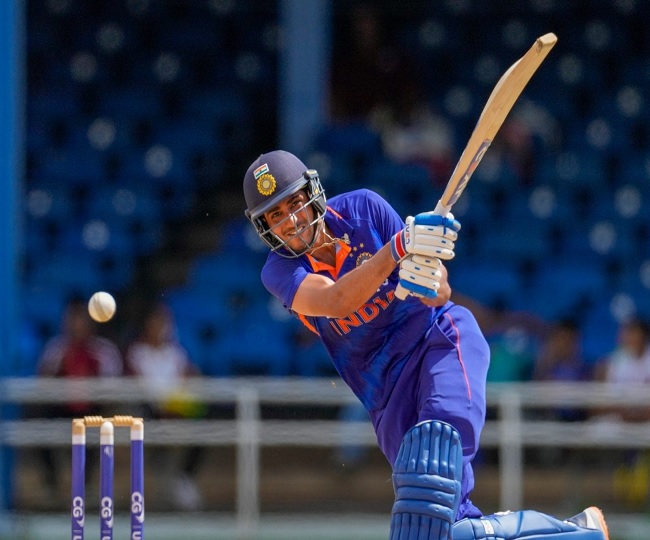 After seeing this performance of Shubman Gill, former Indian selector and wicketkeeper-batsman Saba Karim said that I think KL Rahul should bat at number four, while Shubman Gill will play the role of a backup opener in the ICC World Cup 2023 team. can play for. He said that Gill is a three-dimensional player who can play in all three formats. Saba Karim while talking to a TV channel said that KL Rahul should bat at number four at this time as Shikhar Dhawan and Shubman Gill are opening for the team. At the same time, the Indian selectors and team management are looking for a backup opener for the 2023 ODI World Cup.

He further added that Rohit Sharma and Shikhar Dhawan will act as the front-line openers, while Gill can play the role of a backup opener. It is very difficult to play all three formats with the right technique, but Gill has all those elements. He has a very good temper and where he has scored, he has had to go through a tough challenge. Let us tell you that Shubman Gill made his ODI debut for India against New Zealand in Hamilton on 31 January 2019. He is playing the role of opener for India in Test cricket and has also played many good innings. Due to his brilliant batting, he has become a regular member of the Test team.

Previous iPhone users update their device immediately, otherwise there may be a big problem
Next ‘I don’t need a man for sex…’, actress trolled for marrying herself, replied to haters, said – I have alcohol or ganja… – Diya Aur Baati Hum fame actress Kanishka Soni slams trolls targeting her for marrying herself tmovf