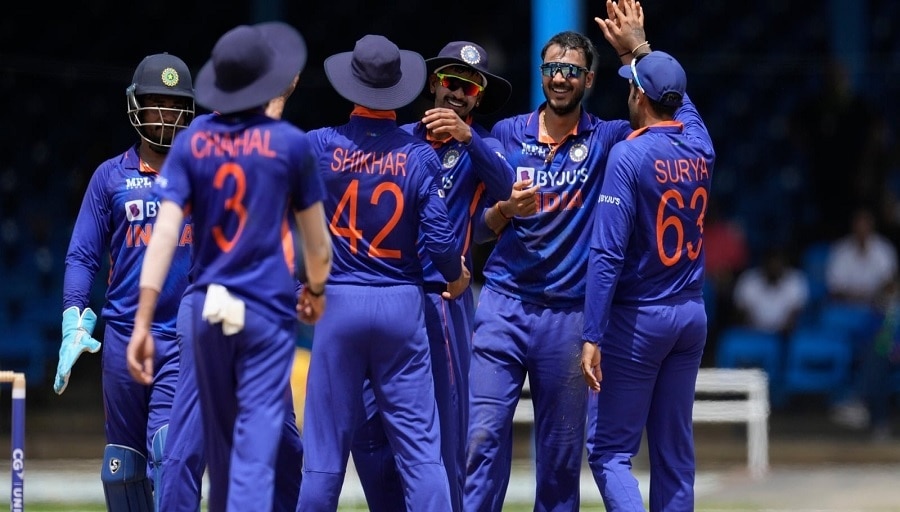 Shubman Gill will be the new star of team India Gavaksar and praised his tallent. ‘This player will play every format for India’, Gavaskar says future star

New Delhi: The Indian team has to play a 3-match ODI series against South Africa after the 3-match T20I series. In this series, all the young players will get opportunities as most of the senior players will leave for Australia after the T20 series is over.

Former Indian cricketer Rohan Gavaskar has praised Indian batsman Shubman Gill, saying that if he gets good opportunities, he will show his talent to the fullest.

Shubman Gill has so far scored 579 runs in 11 Tests at an average of 30.47. Gill made his first first-class century (119) for Glamorgan in county cricket this week. Gavaskar said at an event that his friend and former cricketer Amol Muzumdar had first told him about Shubman when he was coach at the National Cricket Academy (NCA).

Gill will play every format for India: Gavaskar

Gavaskar said, “I have seen a superstar. He will definitely play for India. I think Shubman will play for India in every format. He has shown his talent in white ball cricket. His figures in red ball cricket are very good. If he gets good opportunities then he will showcase this talent to the fullest.”

Recently, Indian batsman Shubman Gill has also shined in county cricket. Playing for Glamorgan on Tuesday, he scored a scintillating 119 against Sussex, his maiden century in County Championship Division II.

Team India’s rising star Shubman Gill extended his innings by 91 runs this morning and completed the 8th century of his first-class career in the eighth over of the second day by taking two runs on left-arm fast bowler Sean Hunt. The 23-year-old Indian batsman played 139 deliveries, hitting 16 fours and two sky-high sixes before being caught by off-spinner Jack Carson.

Also read- Illness wreaks havoc on Pakistani team too, strong players on the verge of being out of T20 WC