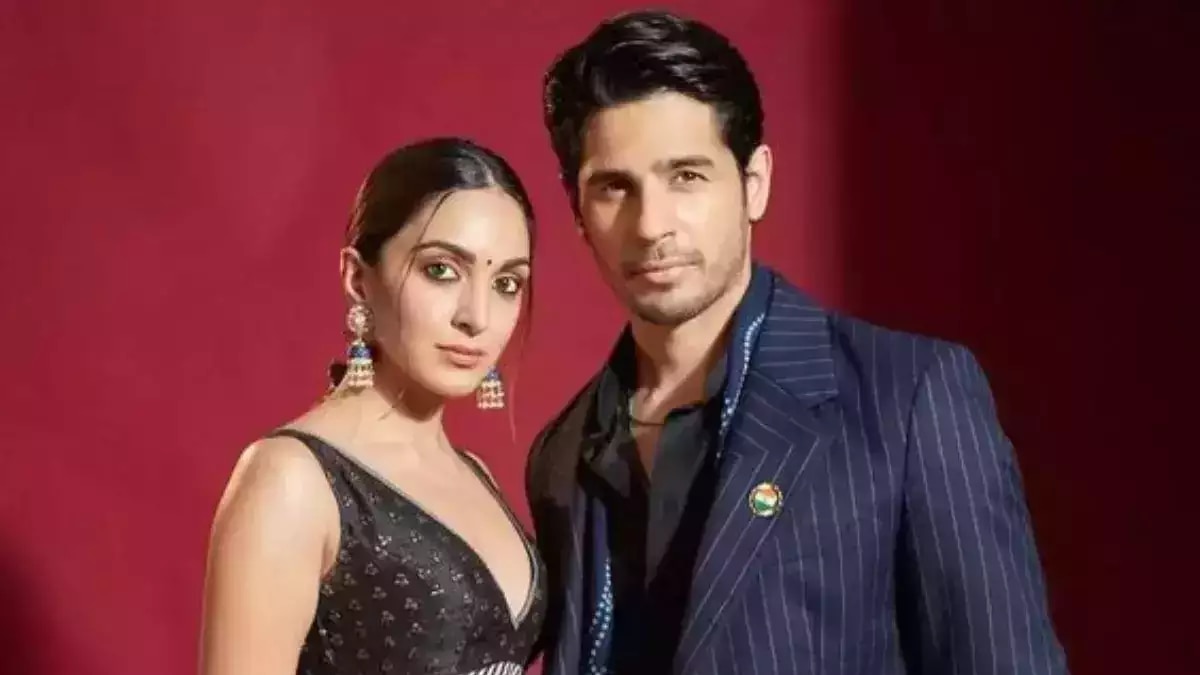 Sidharth Malhotra and Kiara Advani are considered to be one of the most lovable couples of Bollywood these days. Ever since the two have confessed to being in a relationship on Karan Johar’s show Koffee With Karan, the news of their marriage has started gaining momentum among the fans. Recently there was news that the couple is going to get married in April next year. The talk of their marriage spread so much that Siddharth himself had to come forward to clear it. See what Siddharth said…

Siddharth spoke on the rumors of marriage

Rumors of Sidharth Malhotra and Kiara Advani’s marriage are constantly coming. During a conversation with India Today, when the actor was asked that he does not have any problem with this, he said – No, I do not mind. If I look after ten years from today, there is nothing in it that will cause any problem for me. Siddharth further said- If I get married then I think it will be very difficult that I can keep it a secret. It will come out of nowhere.

On the problem caused by excessive exposure, Siddharth said that I have trouble clicking without permission. This is the one thing that bothers me the most. I don’t think it’s worse than when you’re walking and suddenly a lot of cameras come on and the lights start falling on your face. You try to find a weak moment in that footage so that you can ridicule that person. There will be no more interfering moment in anyone’s life than this.

Siddharth further said- You take my name, ask me to pose. This is okay. But it is beyond my understanding when someone becomes a spy. Apart from this, the reactions which come from people or from the media, they have been going on for years. We are all used to him. I am a very private person. But I don’t need to hide anything, everyone will know when I get married.

The actor’s Thank God is scheduled to release in theaters on October 25. Ajay Devgan, Rakul Preet will also be with him in this film. The film is based on the storyline of the karma between Chitragupta and common people.

Previous In Amazon Happiness Upgrade Days sale, get up to Rs.10 off on Heirs, and Reese!
Next Karwa Chauth 2022: To give a gift on Karwa Chauth, know the great gadgets under 1200 rupees