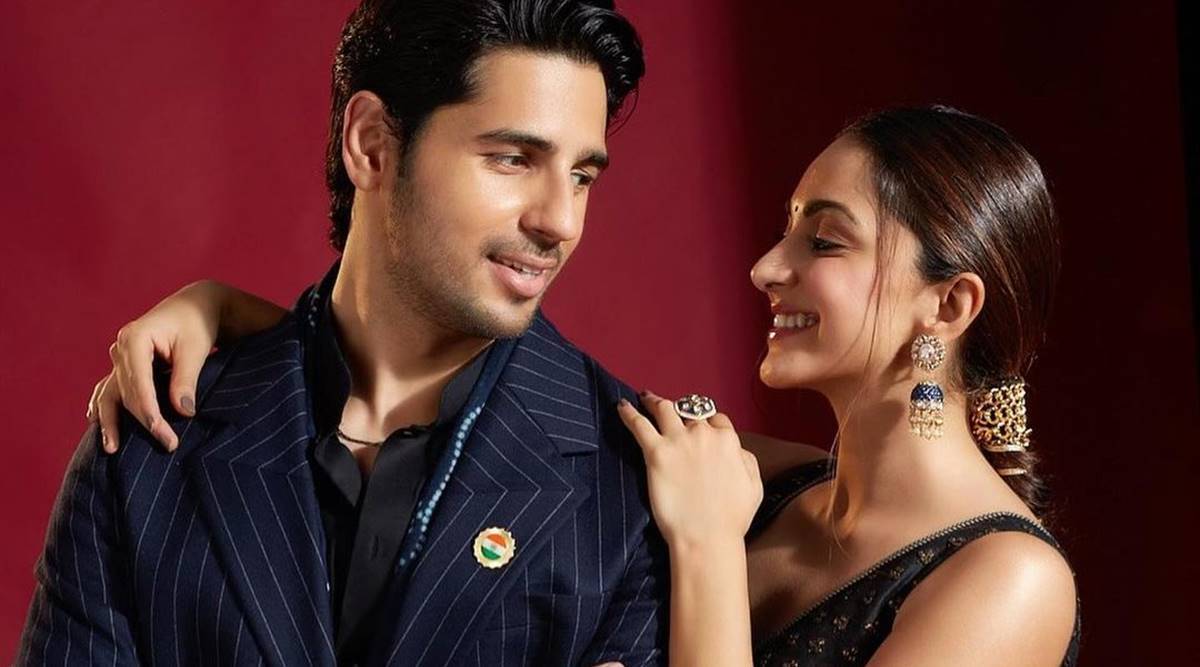 Sidharth Malhotra Opens Up On Wedding With Kiara Advani, Says It’s Difficult To Keep It A Secret

Sidharth Malhotra and Kiara Advani, one of the hottest and most talked about couples of Bollywood, often make headlines due to their dating news. The couple, who came close during the shooting of the film ‘Sher Shah’, tried to keep their relationship hidden from the eyes of the media and fans for a long time.

However, some time ago in ‘Koffee with Karan’, both of them had expressed their heart out in front of everyone with great impunity. Fans are very happy to see Siddharth and Kiara together and want to see both of them get married as soon as possible. Recently there was also a news that both the love birds are going to get married in April next year. But now Sidharth Malhotra has broken the silence on this news.

What did Siddhartha say on the matter of marriage?

Regarding Sidharth Malhotra and Kiara, it was even said that both will do court marriage first. Then the wedding will take place in Delhi according to the traditional customs. The actor has put an end to all these rumours. Recently, in a conversation with ‘India Today’, when Siddharth was asked that he does not have any problem with such rumours. So while answering this question, the actor said that ‘No, I do not mind. If I look after ten years from today, there is nothing in it that will bother me.

Siddharth further said that if I get married then I think it will be very difficult that I can keep it a secret. It will come out of nowhere.

i am a very private person

The actor further said on being harassed by the paparazzi that ‘You take my name, ask me to pose’. This is okay. But it is beyond my understanding when someone becomes a spy. Apart from this, the reactions that come from people or from the media are going on for years. We are all used to him. I am a very private person. But I don’t need to hide anything, everyone will know when I get married.

Talking about the workfront of Siddharth and Kiara, Siddharth Malhotra will soon be seen in the film ‘Thank God’ with Ajay Devgan. On the other hand, Kiara Advani is currently busy shooting for the film ‘Satyaprem Ki Katha’ with Kartik Aaryan.

Previous Vivo X90 Pro is coming to blow your senses, will be launched in November, attractive design and features, know everything
Next Google Pixel Fold Specifications Leaked, 60 MP Camera Will Get High Refresh Rate Display