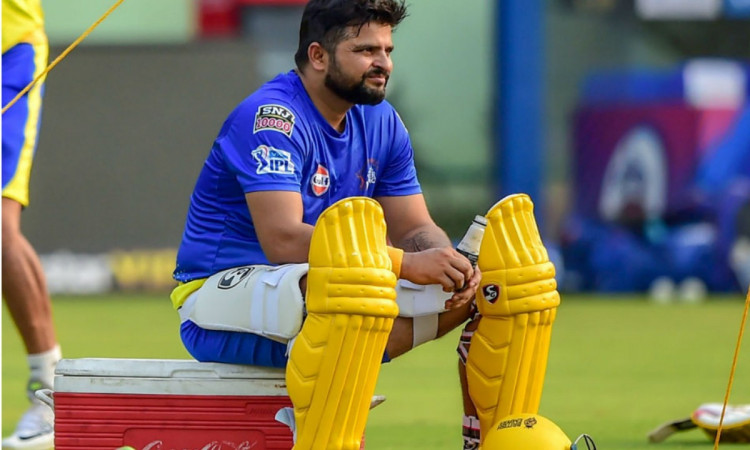 Suresh Raina IPL: In IPL Auction 2022, Mr. IPL i.e. Suresh Raina did not find any buyer. For the first time in the history of IPL, Raina remained unsold. After which the fans of Chennai seem quite angry with the franchise. But in the meantime, now former New Zealand bowler Simon Dole has targeted Raina and said that Raina has done unwise things for which he is paying a price. 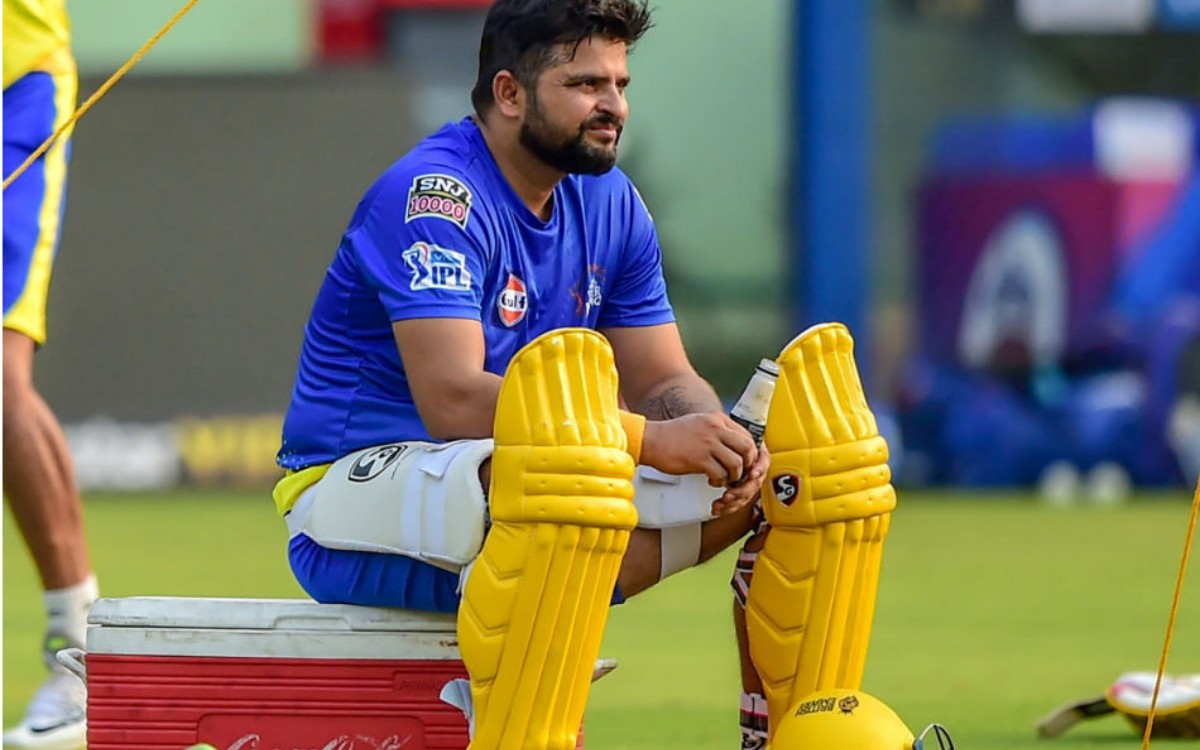 Simon Dole said during a conversation with Cricbuzz, ‘It has two to three parts. He UAE(UAE) I had lost the confidence of my team. We don’t need to talk about why this happened. There is a lot of speculation about this. He has lost the faith of the team and Dhoni. Once you do that, your chances of coming back are very slim.’

Let us tell you that in the year 2020 during Kovid, IPL was organized in UAE. In that season, many players in the team of Chennai Super Kings became Kovid positive. Due to which Suresh Raina, along with some other players of the team, left the IPL and returned home. This is the reason why now Simone Dole has given a losing faith statement on Raina.

Targeting Raina, this former New Zealand fast bowler said that ‘Raina is not fit and he is afraid of shot ball. He has been a great player of IPL and has done very well in the last 8-9 years, but his time is over. You did stupid things and now you are paying the price for it.’

Let us tell you that Suresh Raina’s base price in the IPL auction was Rs 2 crore. He was also retained by Chennai last season, but he could not play the last match of the tournament due to injury.