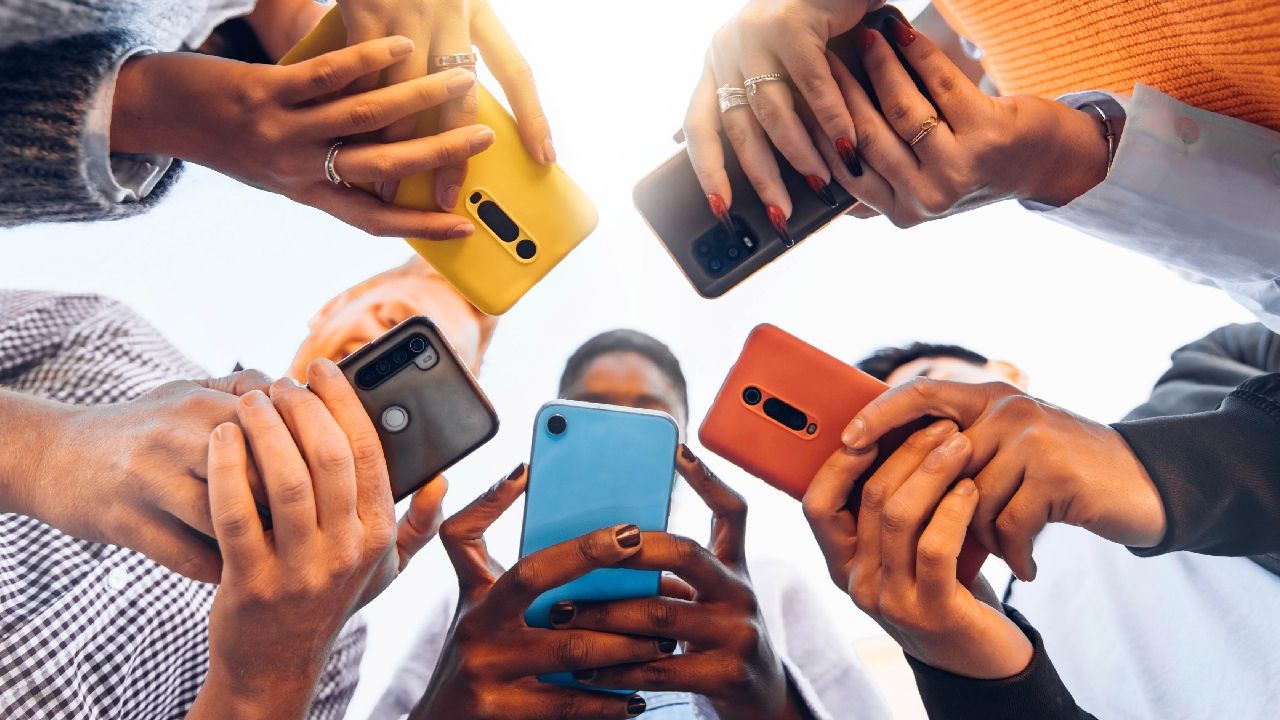 Slide 1 – Smartphones priced at Rs 7000, their camera and battery are also superb 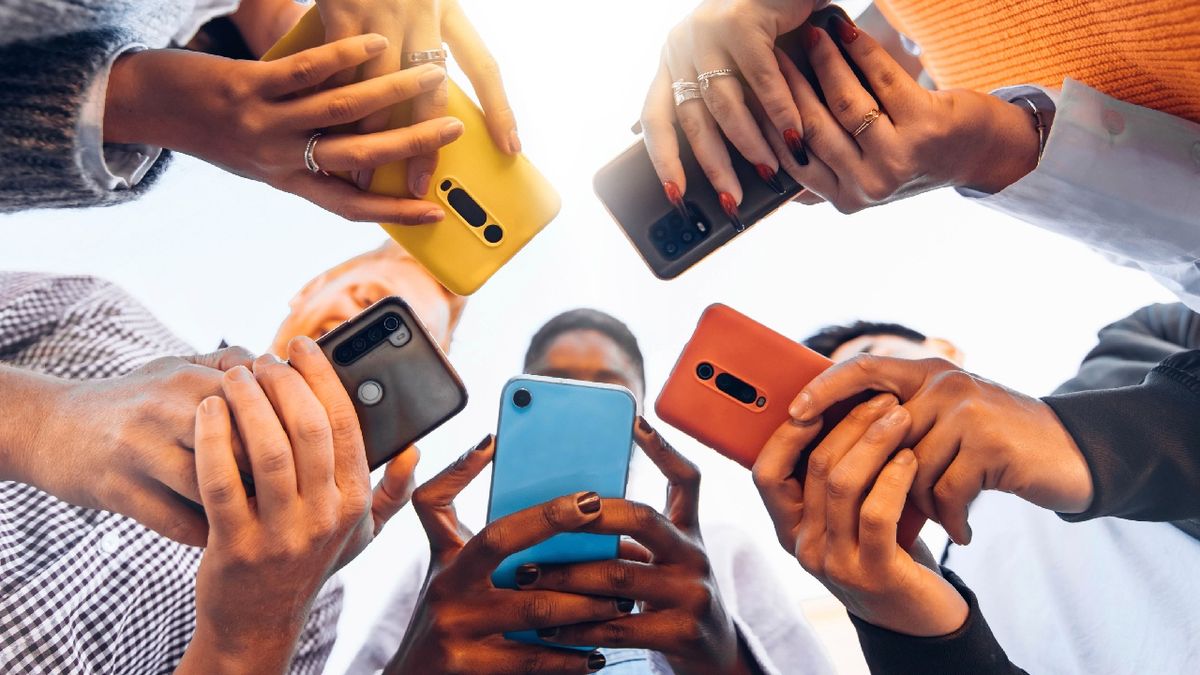 Although Festive Sale is going on on Amazon India and Flipkart, where you can get phones from Xiaomi, Realme, OnePlus, Vivo, Oppo, Redmi at a very low price. Even you are getting iPhones at a very low price. Most of the discount is available on iPhone 12 Series and iPhone 13 Series. However, if you want a smartphone with a good camera, good battery and bright display apart from the cell, then you can buy such phones for just Rs 7000. Today we are going to tell you about some smartphones priced at Rs 7000, which you can buy at any time at a low price without any sale. Let us know which are these phones that you can get within the price of Rs 7000. 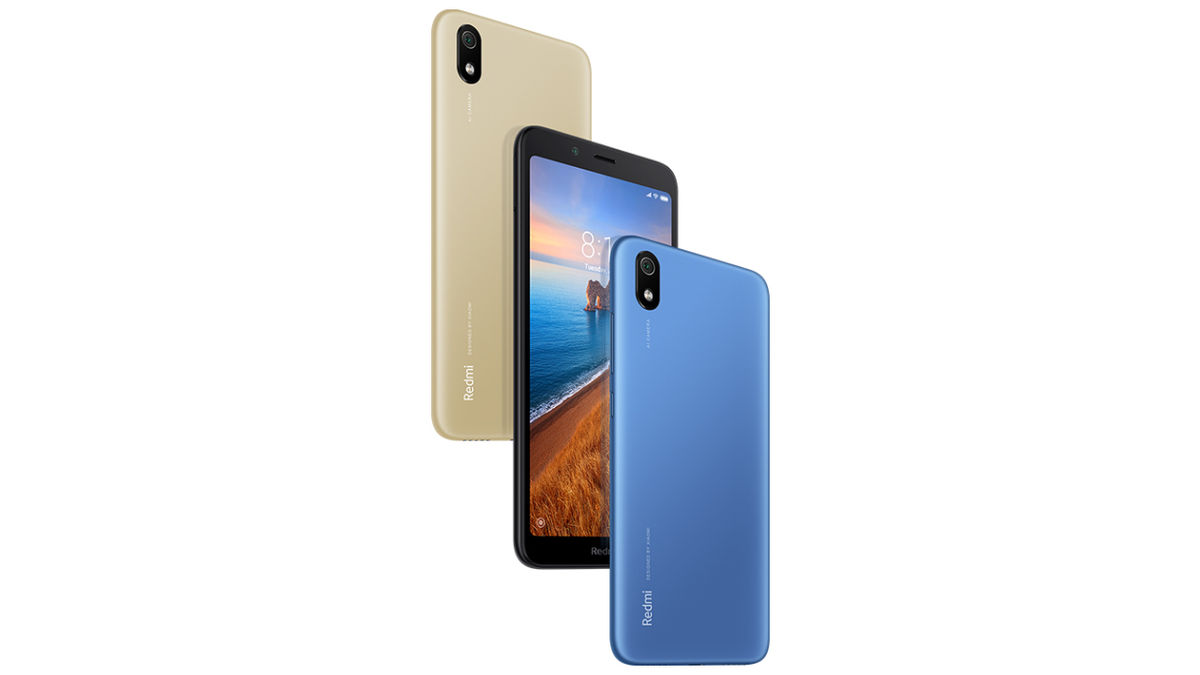 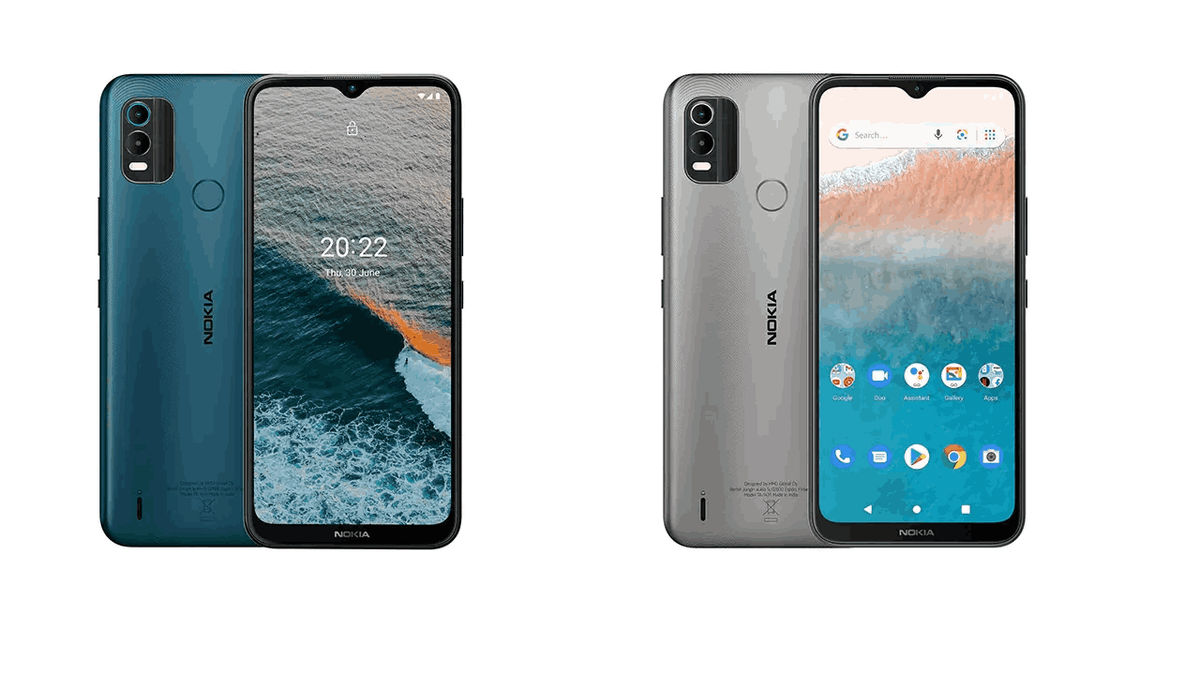 This Nokia phone was introduced on the MediaTek6737M processor. Apart from this, you are getting 1GB of RAM in it. It works on Android Go Edition. You have been given a 2150mAh battery in the phone. Apart from this, you are getting a 5MP back and 2MP front camera in this phone, the phone can be found on Flipkart for just Rs 3,799. Although at this time this smartphone is out of stock on Flipkart. 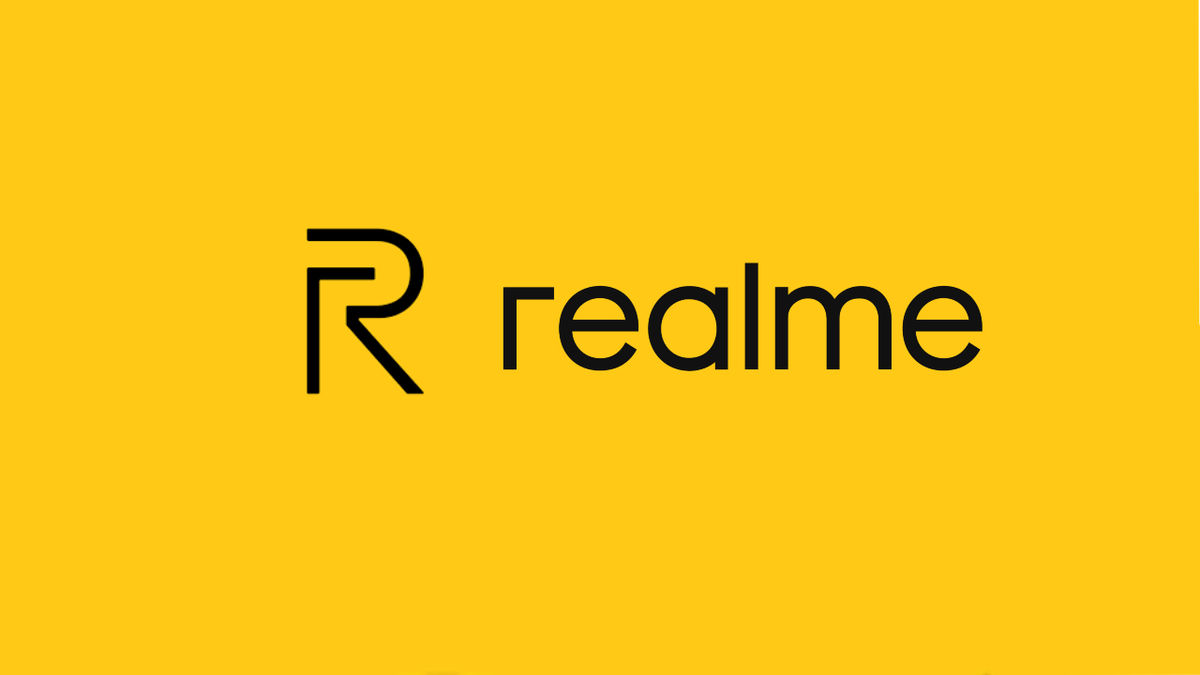 The Realme C2 smartphone has everything you need in an entry-level smartphone. In this phone, you have been given a 6.1-inch HD + display, not only this, you are also getting a dual camera in the phone, you can also take portrait shots through it. Apart from this, the phone works on 3GB RAM and 32GB storage. MediaTek Helio P22 processor is available in the phone. you this phone Only Rs.6,999 from the website of Realme India Can buy for the price of. 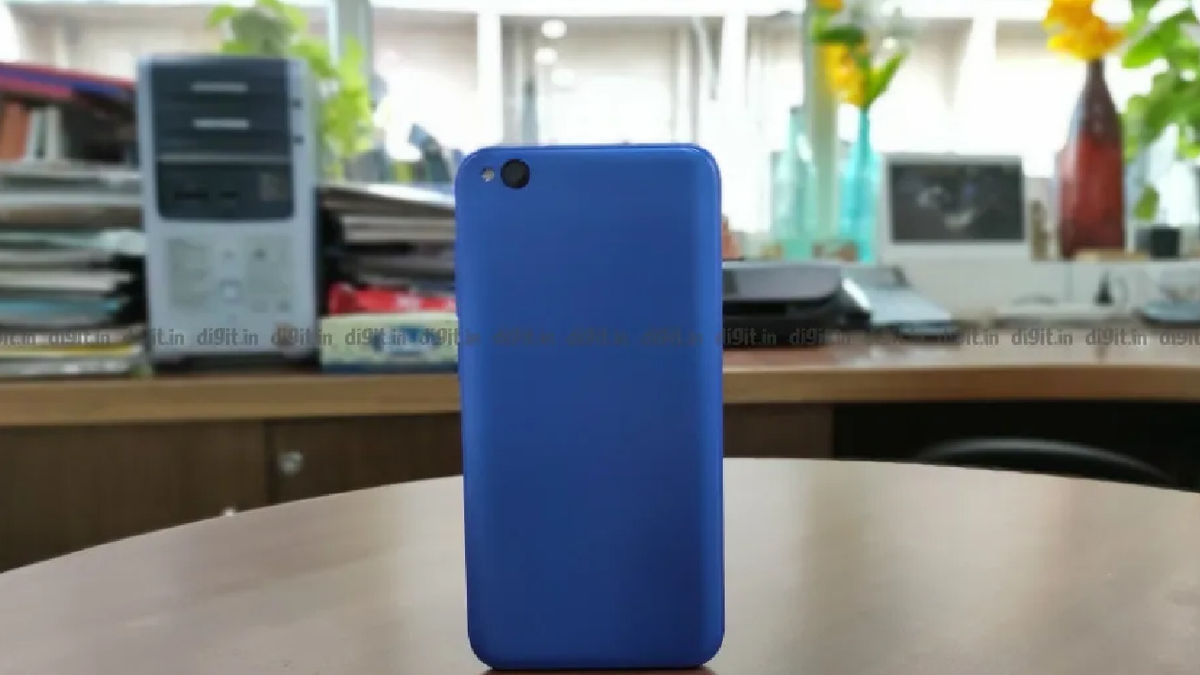 Redmi Go is also a smartphone working on Android Go, which makes it known that it is an entry-level smartphone. It can also be called the most affordable phone from Xiaomi so far. You are getting a 3000mAh battery in the phone. The phone works on Snapdragon 425 processor. You can get it at very low price Buy it from mi.com for just Rs 2,999. 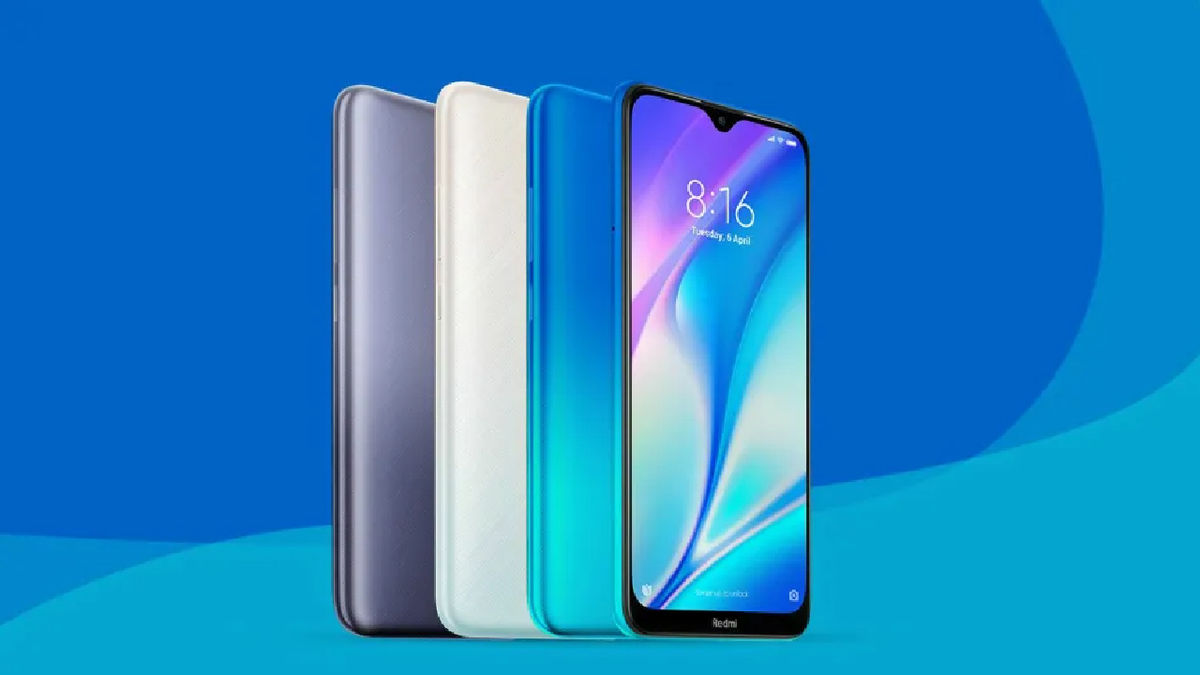 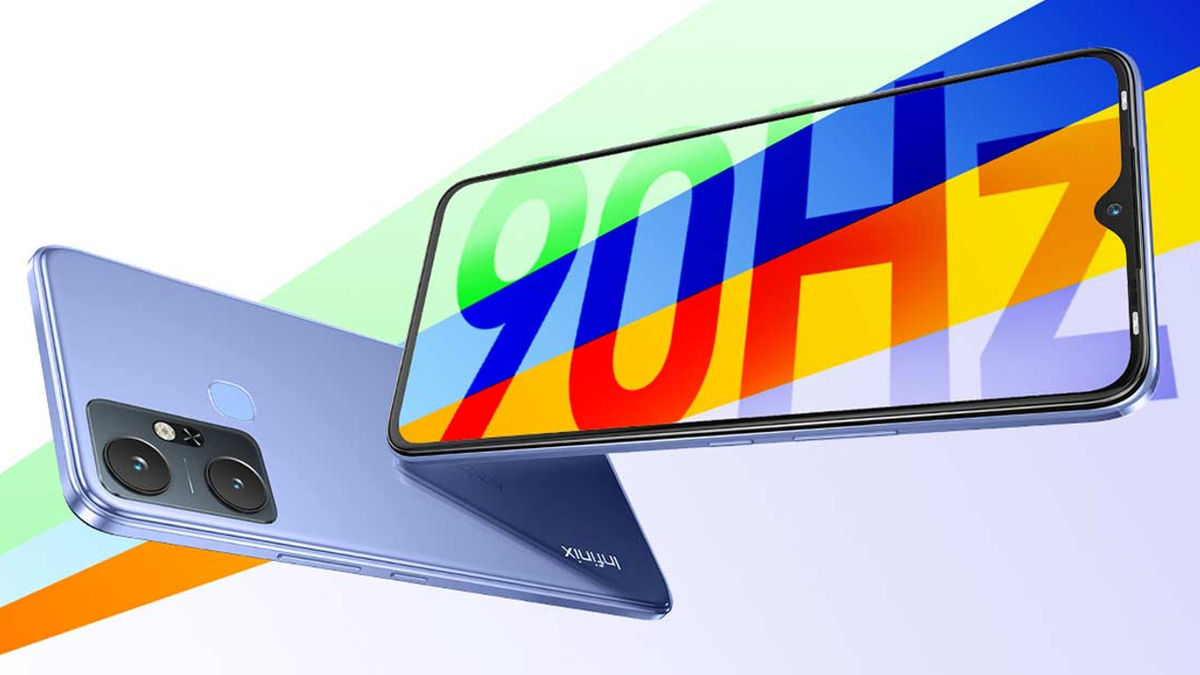 The Infinix Smart 6 HD comes with a 6.6-inch HD+ display with 90.6% screen-to-body ratio and 480 nits extreme brightness. It is equipped with MediaTek Dimensity A22 system-on-chip processor. The phone is getting 2GB RAM and 32GB storage. This storage can be expanded up to 32GB of storage via microSD card. Infinix Smart 6 HD runs on Android 11 Go Edition OS. to this phone Can be bought on Flipkart for just Rs 5,999. Redmi A1 has flat edges and rounded corners. There is a square-shaped camera bump at the back of the phone that houses an 8MP main camera and a secondary sensor. The front of the device sports a 6.52-inch HD+ display with a teardrop notch. Inside it you get a 5MP selfie shooter. The phone packs a 5000mAh battery with MediaTek Helio A22 SoC, LPDDR4x RAM, eMMC 5.1 storage and 10W charging support. Redmi A1 in India Can be bought on mi.com for a nominal price of just Rs 5,849. 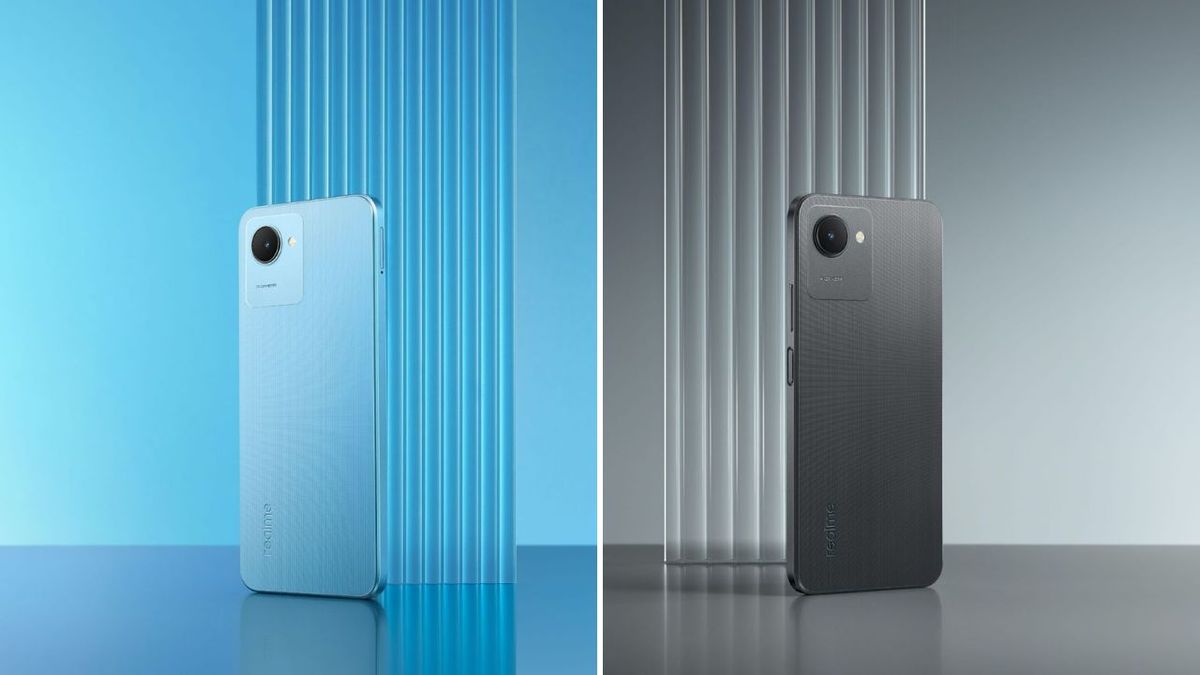 The Realme C30s features a 6.5-inch HD+ display with a screen resolution of 720×1,600 pixels. The display of the phone has been given 60Hz refresh rate. It is powered by the octa-core Unisoc SC9863A SoC (System-on-Chip). It is being provided with 4GB RAM and 64GB internal storage. Although the price of this phone is a bit high, but still it can be called a great phone at a low price. to this phone Can be purchased on Realme.com at a price of just Rs 7,499. 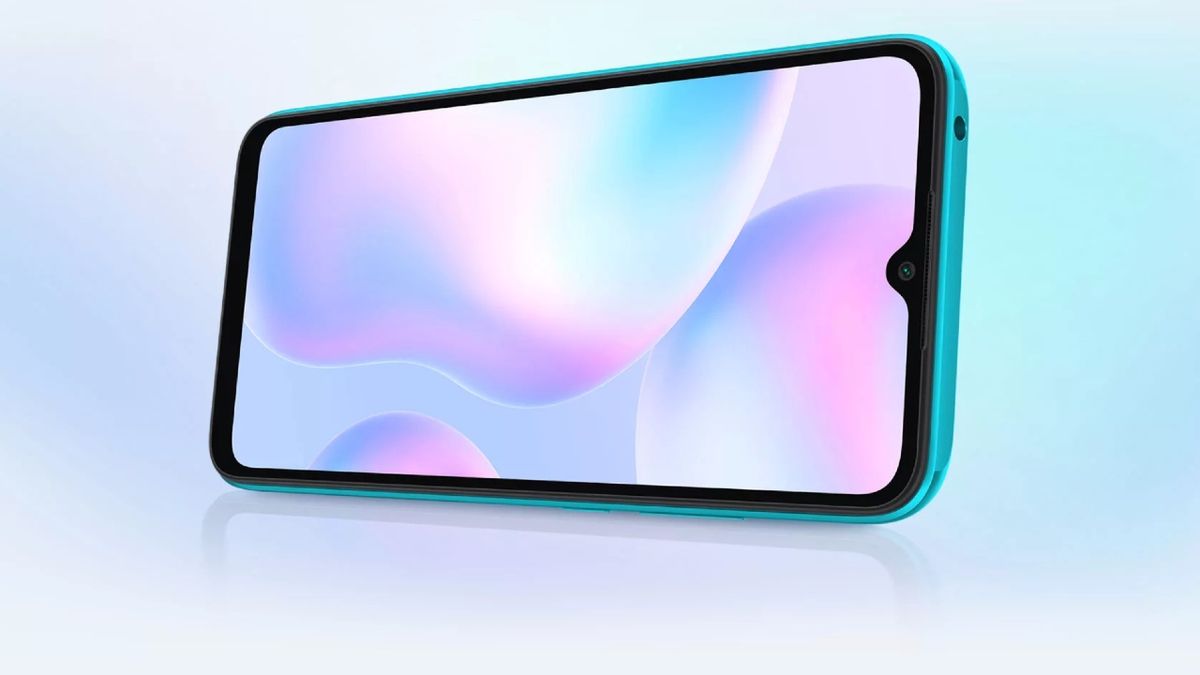 Talking about the specifications of Redmi 9A, the phone has a 6.53-inch IPS display and its aspect ratio is 20: 9. The phone has been given Aura 360 design and it comes with unibody 3D design. For photography, you have been given a 13MP AI rear camera in the phone with an LED flash. Several photography modes have also been provided in the camera and a 5MP front camera has been kept for selfie, which also supports Face Unlock feature. to smartphone Can be purchased on mi.com for just Rs 7,999. 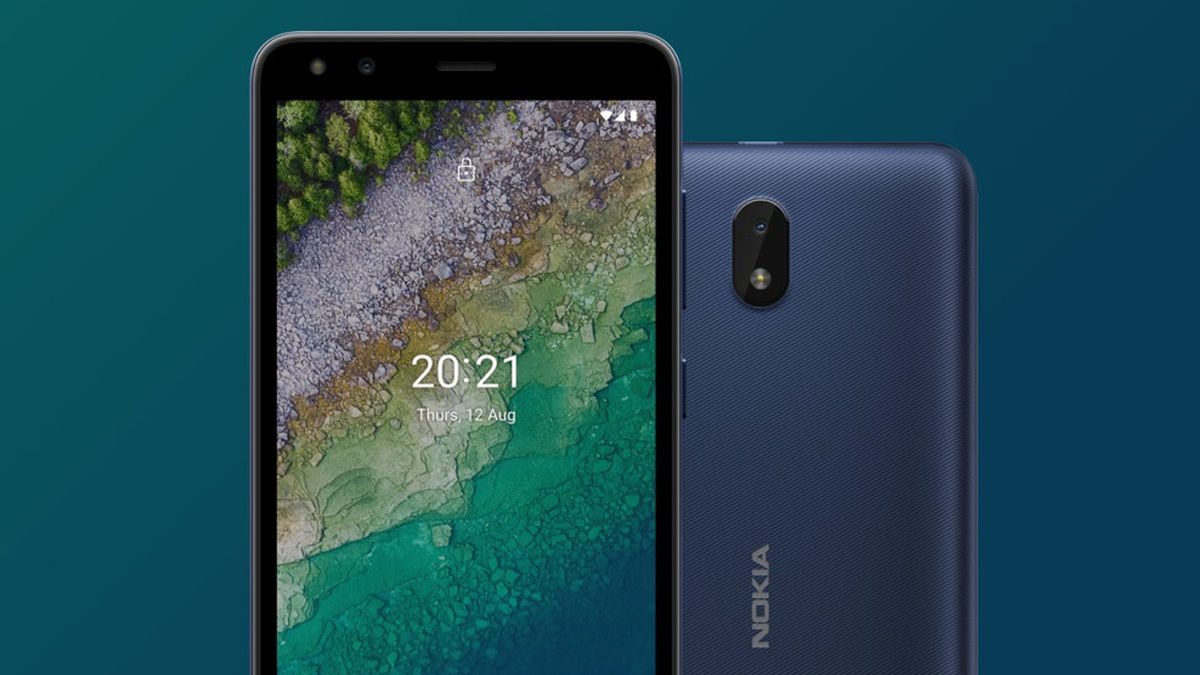 The phone also gets crystal clear 5.45 HD+ screen, 1.6 Ghz octa-core processor, 5MP HDR rear and 2MP front facing camera with flash, all-day battery life, Android 11 operating system (Go Edition) and 2 years of security updates. Talking about the price of Nokia C01 Plus, it is going to be very cheap. to this phone Can be purchased from Nokia.com for a price of just Rs 5,999. 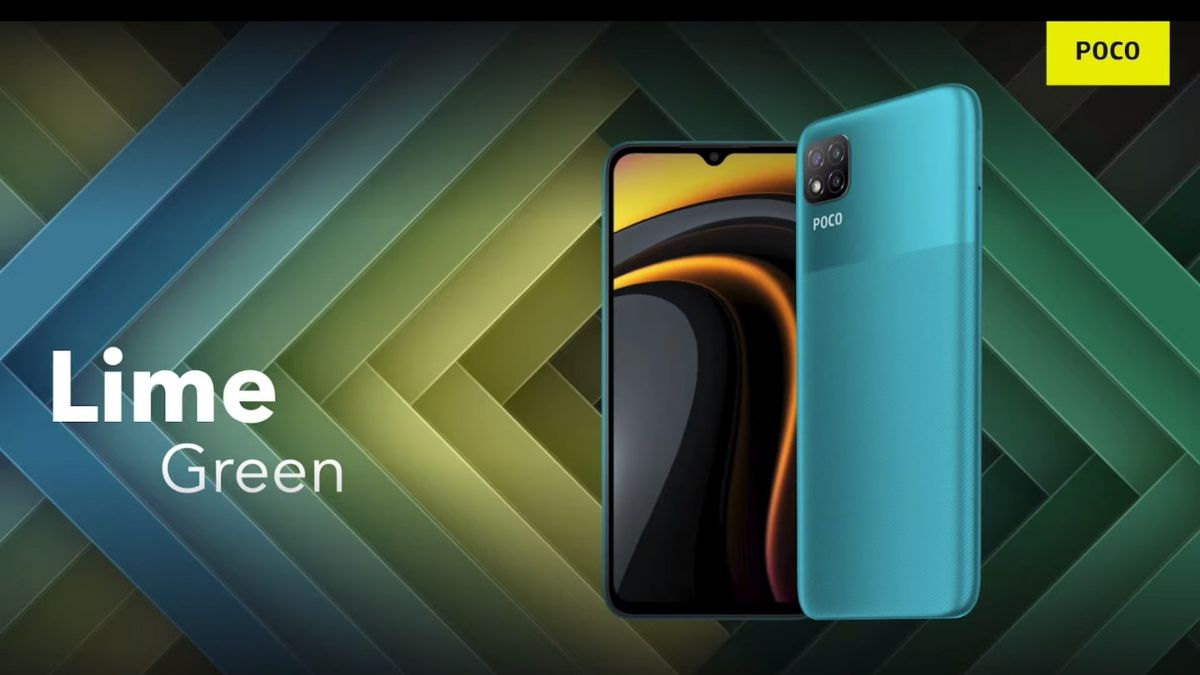 The Poco C3 will be powered by MediaTek Helio G35 chipset that will be paired with an octa-core CPU and PowerVR GE8320 graphics. The phone will be paired with 4GB RAM and 64GB storage. The phone’s storage can be expanded up to 512GB with a micro SD card. It works on the latest MIUI 12 which is based on Android 10 and comes with features like Dark Mode. This phone is available on Flipkart for Rs.8,499.However, by using the offer, you can buy it at a lower price. 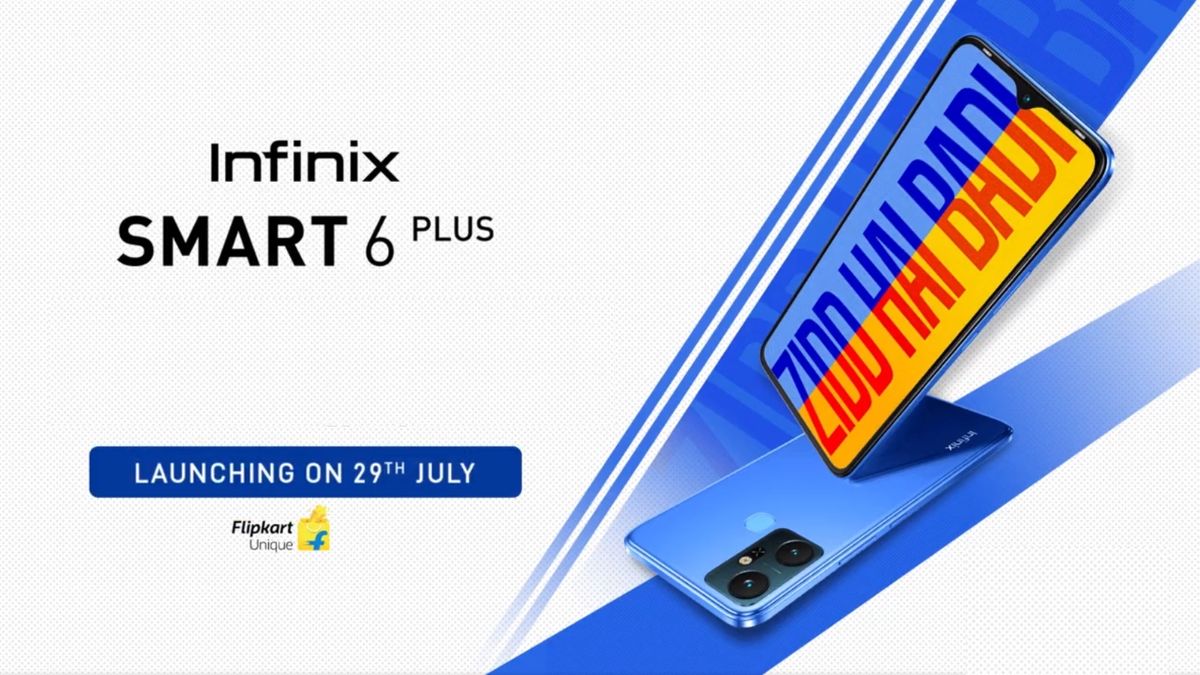 The smartphone is powered by Helio G25 processor with IMG PowerVR GE8320 GPU. The chipset is paired with 3GB LPDDR4X GB RAM and 64GB internal storage. The phone’s storage can be expanded up to 512GB, for this you have to take the support of microSD card. It also supports virtual RAM support of up to 3GB. This phone can be taken home for just Rs 7,499. 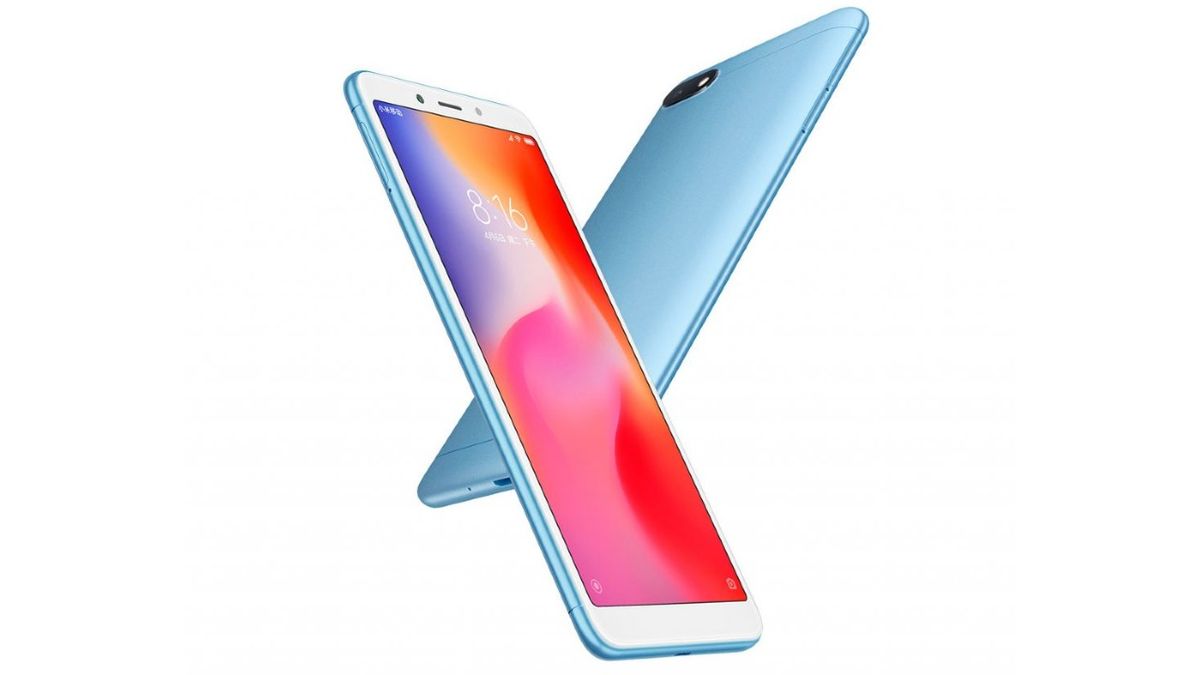 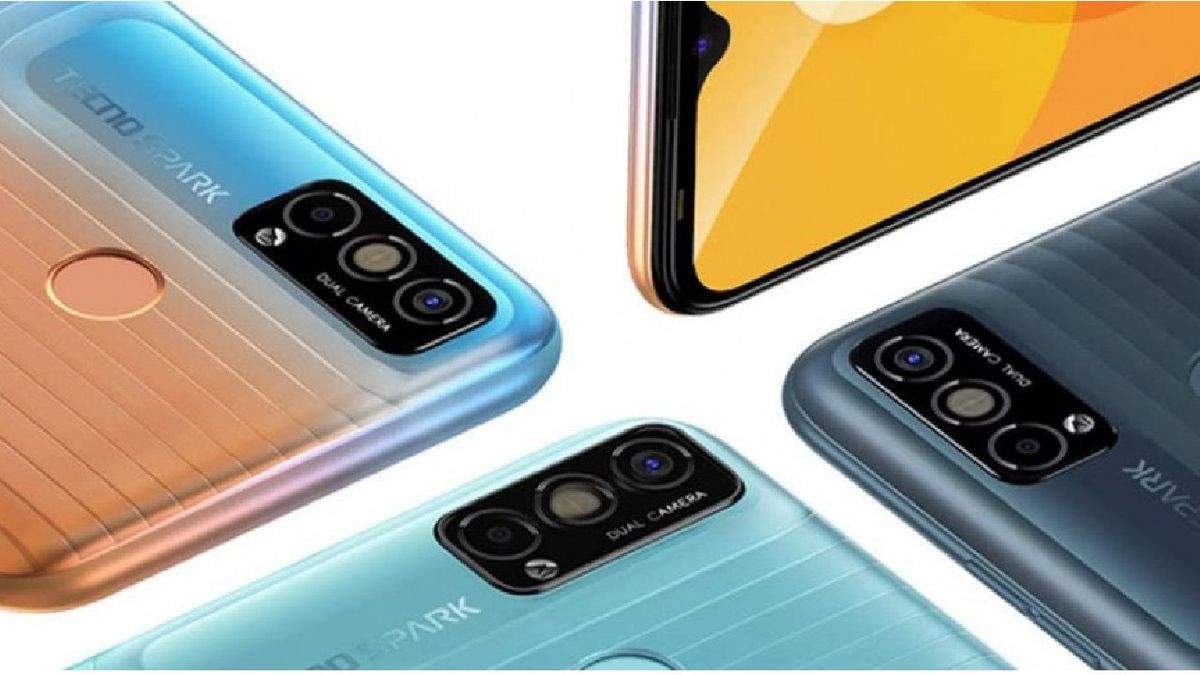 Tecno Spark Go 2022 phone works on HiOS 7.6 with Android 11 (Go Edition). The phone has a 6.52-inch HD + display with a touch sample rate of 120Hz. Tecno has given 2GB RAM and 32GB storage in the device. The device has a 13-megapixel sensor that works with AI lens. The phone has an 8-megapixel selfie camera and comes with a microslit front-facing LED flash. to this phone Can be purchased on Amazon India for just Rs.6,999. 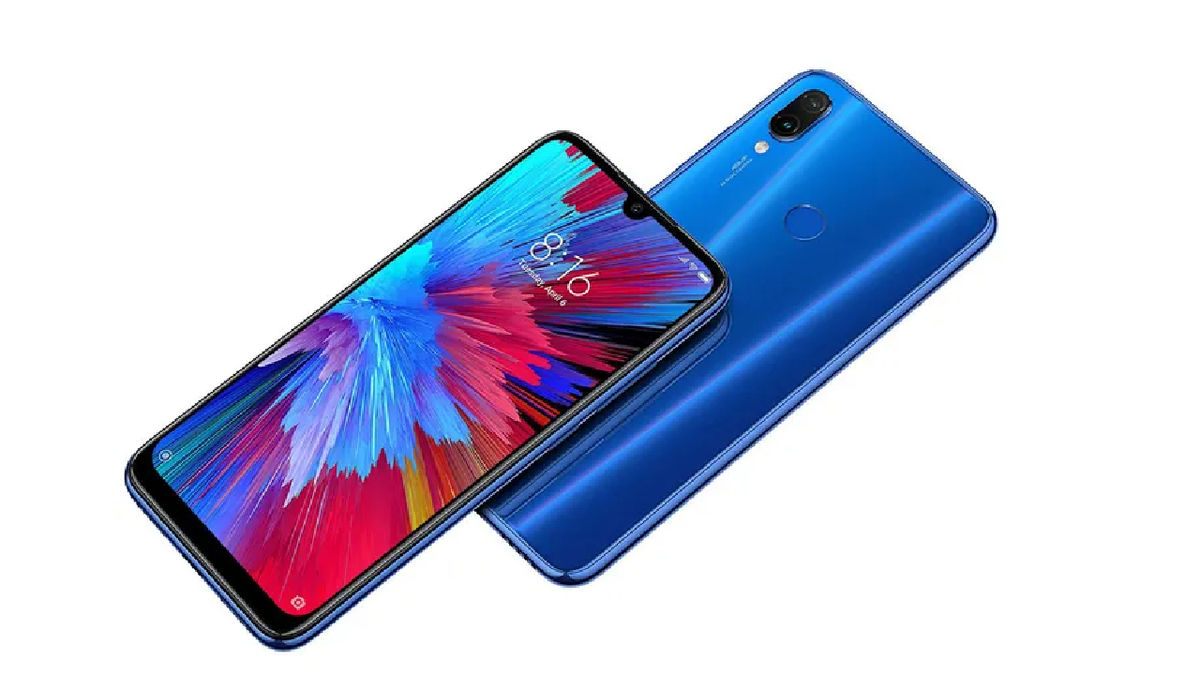 In Xiaomi Redmi Note 7S, you get a 6.3-inch full HD + display. Redmi Note 7S has an octa-core Qualcomm Snapdragon 660 SoC with a clock speed of 2.2GHz. There is a dual rear camera setup in optics. The first sensor in this is 48-megapixels and the second sensor is 5-megapixels. The phone has a 13 megapixel front camera. The smartphone has a 4,000mAh battery. to this phone You can buy it from mi.com for just Rs.6,999. 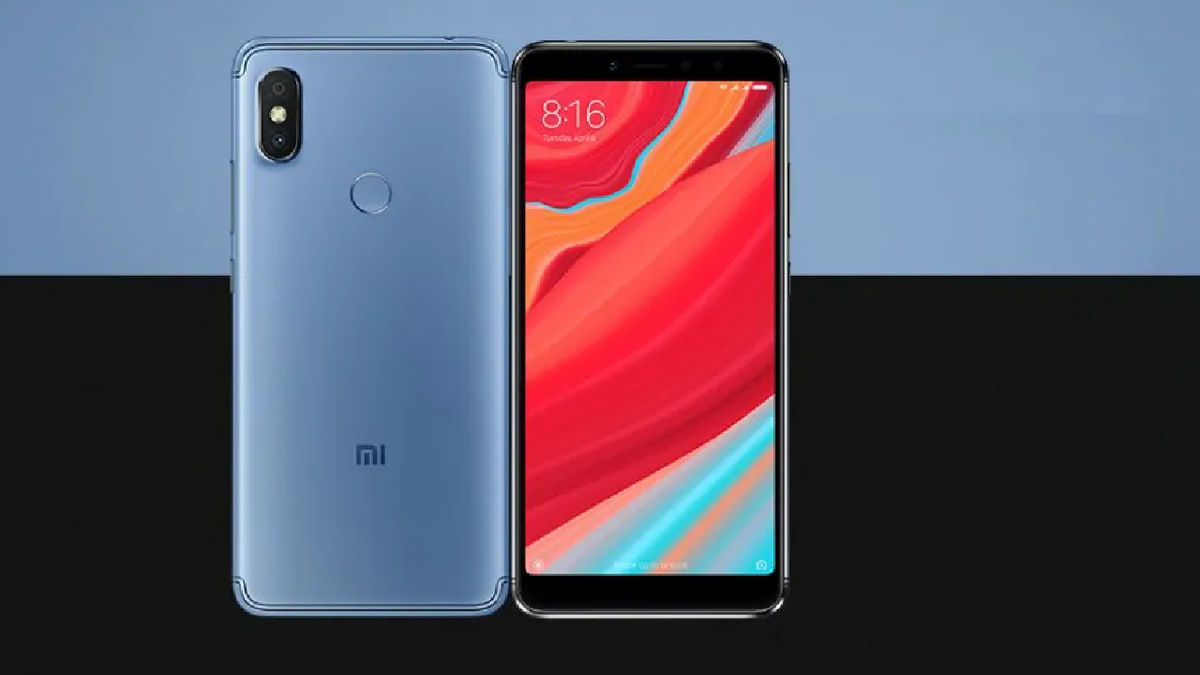 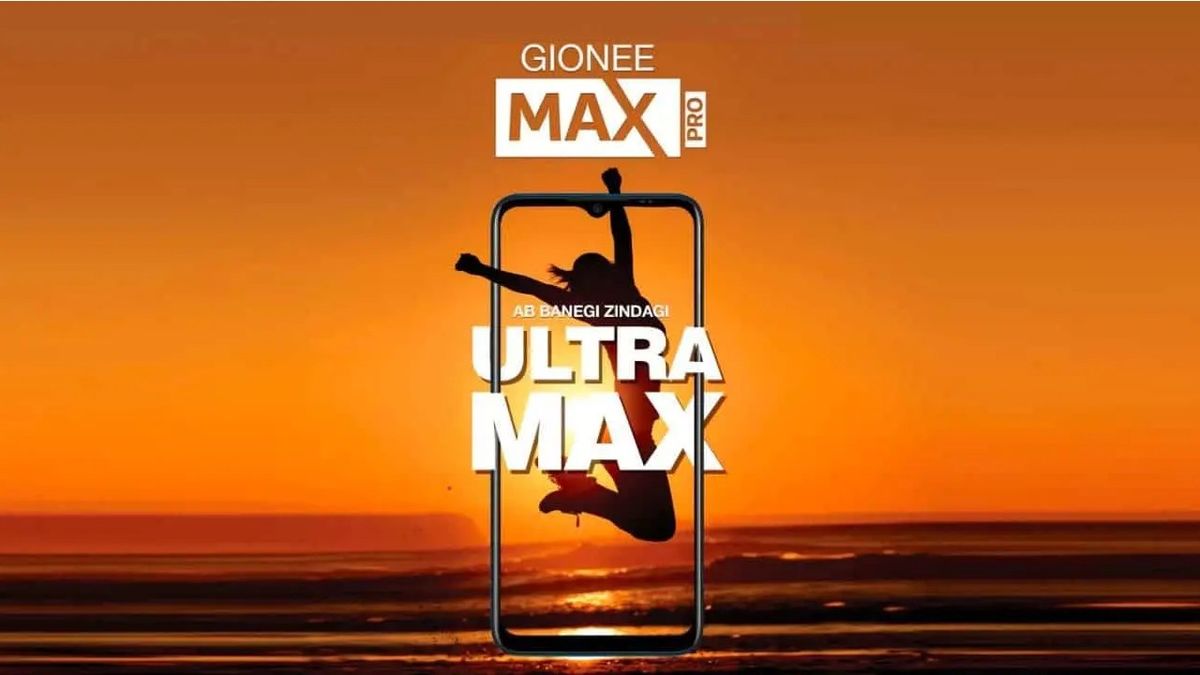 Previous What is WhatsApp’s Zero-Day vulnerability leading users into danger?
Next Buy OPPO’s strongest Smartphone with huge discount up to Rs.19 thousand! Will not break when hit, will not spoil in water