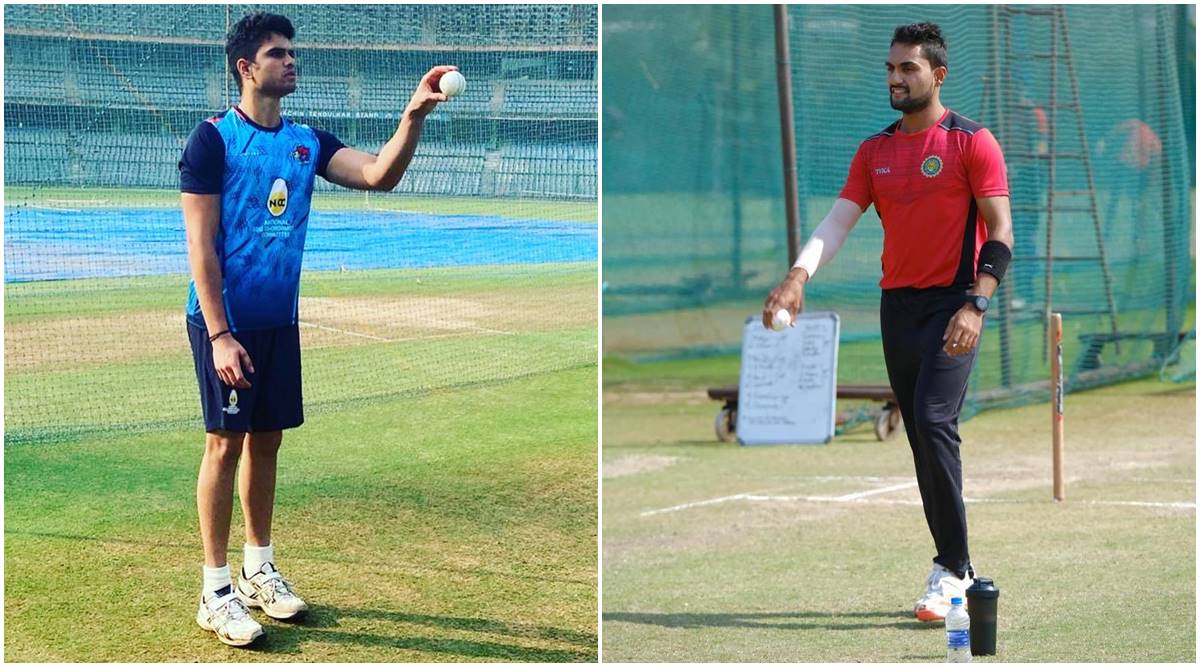 Sachin Tendulkar’s son Arjun Tendulkar continues his stellar form in the Syed Mushtaq Ali Trophy. He also showed the way to the pavilion to 2 batsmen giving 25 runs in 4 overs in the match against Uttar Pradesh on 18 October. His teammate Lakshya Garg also wreaked havoc with the bowling. Lakshya conceded just 16 runs in 4 overs and took 4 wickets. Due to the stellar performance of these two, Uttar Pradesh suffered their third defeat in the tournament and Goa tasted victory after two losses.

In the match played at Jaipuria Vidyalaya Ground in Jaipur, Uttar Pradesh won the toss and elected to bowl. Batting first, Goa scored 131 for 7 in 20 overs. The team of Uttar Pradesh could only manage 120 runs for 8 wickets in 20 overs. Wicketkeeper Eknath Kerkar remained unbeaten on 31 for Goa.

In a Group C match played at the Maharaja Yadvendra Singh International Cricket Stadium in Chandigarh, opener Rituraj Gaikwad’s aggressive century helped Maharashtra win over Kerala by 40 runs. Captain Gaikwad won the toss and elected to bat and then hit seven sixes and eight fours in his 68-ball 114.

Maharashtra restricted Kerala to 127 for eight in 20 overs after making 167 for four. Rohan Kunnummal scored 58 runs in 44 balls for Kerala. For Maharashtra, Satyajit Bachhav (3/11) and Azim Qazi (2/25) took three and two wickets, respectively, while Rajvardhan Hungergekar (1/16) and Shamshujama Qazi (1/eight) took the lead. ) took one wicket each.

In other matches of the same group, Karnataka defeated Arunachal Pradesh by 10 wickets, while Haryana beat Jammu and Kashmir by four wickets. Vidhavat Kaverappa (3 for 22) and V Kaushik (3 for 5) bowled brilliantly for Karnataka.

On the strength of his bowling, Karnataka dismissed Arunachal for 75 runs in 19.2 overs. Karnataka chased down the target in 6.5 overs for no loss. Captain Mayank Agarwal (47 not out) and Devdutt Padikkal scored 28 not out off 20 balls.

Haryana registered a win at 138 for six in 19.4 overs after restricting Jammu and Kashmir to 134 for six in 20 overs. Karnataka are at the top of the Group C table with 16 points from five matches. After this there are teams of Haryana and Army.

Previous Motorola Edge 30 Ultra sale starts in India, know everything from price
Next Pakistan US Relation: Why did the US go soft on Pakistan, why the White House reversed Biden’s statement