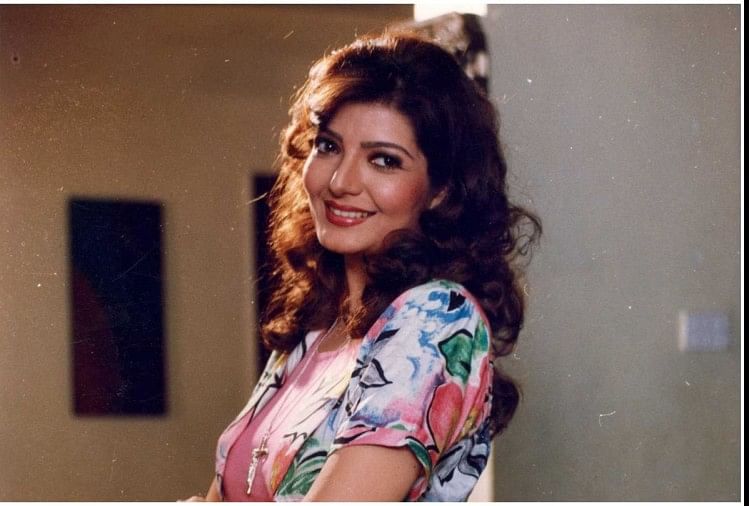 Sonu Walia: Former Miss India had to do B grade films for not getting work, she was said to be Parveen Babi’s lookalike

Today is the birthday of Bollywood actress and former Miss India Sonu Walia. Sonu was born on 19 February 1964 in a Punjabi family in Delhi. Sonu has completed his graduation in Psychology. Apart from this, she was also a student of journalism. His father was an officer in the Indian Army. Sonu was inclined towards modeling since childhood. Tall height and beauty from above is such that everyone keeps watching. After finishing her studies, Sonu Walia decided to go into modeling.

She participated in the Miss India pageant and won the Miss India title in 1985. After becoming Miss India, Sonu started getting offers from Bollywood too. In the year 1988, Sonu Walia acted in the film ‘Khoon Bhari Maang’. He was also accompanied by Rekha in this film. Of course, Rekha played the lead role, but Sonu also got recognition from this film and she also got the Filmfare Award for Best Supporting Actress.

Sonu Walia gave very bold scenes in the film Akarshan, released in the year 1988. However, even after working in this film, he did not get much popularity, due to which he had to work in many B grade films as well. Working in B grade films spoiled his image and due to this he had to face many criticisms.

His main films include Dil Aashna Hai, Khel, Swarg Jaisa Ghar, Aarakshan, Apna Desh Paraye Log, Toofan and Tehelka. Sonu’s face was somewhat similar to Parveen Babi. In such a situation, people started comparing him with Parveen Babi. He also did some TV shows. In which he played a special role in ‘Mahabharata’, ‘Betal Pachisi’.

She suddenly married NRI businessman Surya Prakash in 1995. After some time her husband passed away. She was so shocked by the death of her husband that she lost her memory. After this Sonu went to her parents’ house in Australia. Later life got a little settled, then she married NRI film producer Pratap Singh and shifted to America.