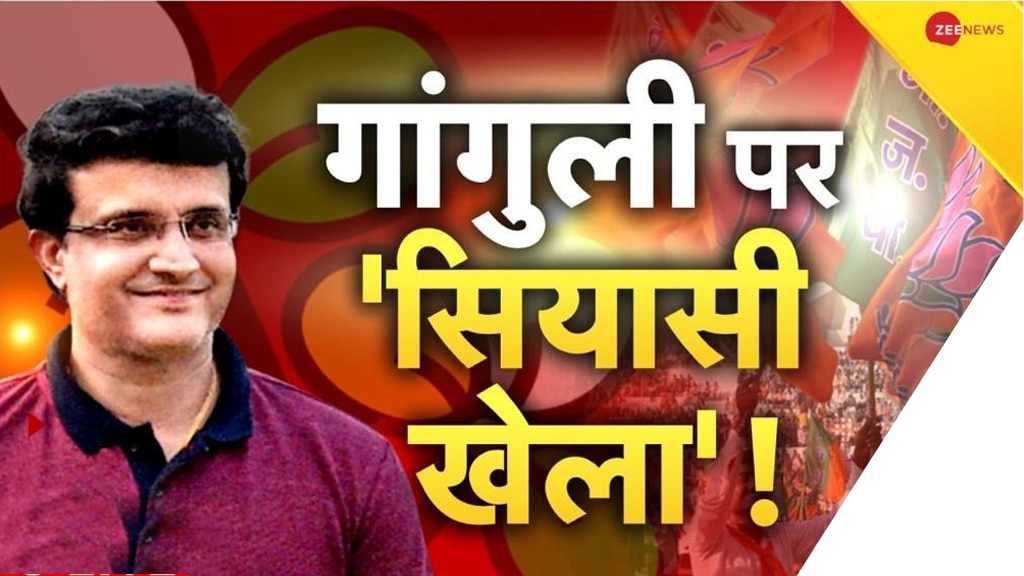 What happened in the BCCI meeting?

Meanwhile, there is news that Sourav Ganguly wanted to contest the election of BCCI President and he also spoke in the BCCI meeting held yesterday (October 11). Ganguly wanted to become the BCCI or ICC President, but he was told that there is no practice of giving a second term to the post of Board President. During the meeting, Ganguly was offered the post of IPL chairman, which he refused to take.

Ganguly turned down IPL chairman’s post because of this

BCCI sources said, “Sourav was offered the IPL chairman’s post, but he politely declined it. His argument was that he could not head its sub-committee once he was the BCCI president. He (Chairman) had shown interest in continuing in the post. Let us tell you that on the refusal of Ganguly, it has been decided to make Arun Singh Dhumal the chairman of IPL, who will replace Brijesh Patel.

Roger Binny files nomination for the post of BCCI President

67-year-old Roger Binny, a resident of Bangalore, is the only candidate so far to file nomination for the post of BCCI President and if no other candidate is present, the Board’s Annual General Meeting (AGM) to be held in Mumbai on 18 October. He will replace Sourav Ganguly as the BCCI President.

Union Home Minister Amit Shah’s son Jay Shah has also filed his nomination and will continue as BCCI secretary for a second consecutive term if no other candidate is fielded. Apart from Jay Shah, Indian representative is also expected to replace Sourav Ganguly on the board of International Cricket Council (ICC).