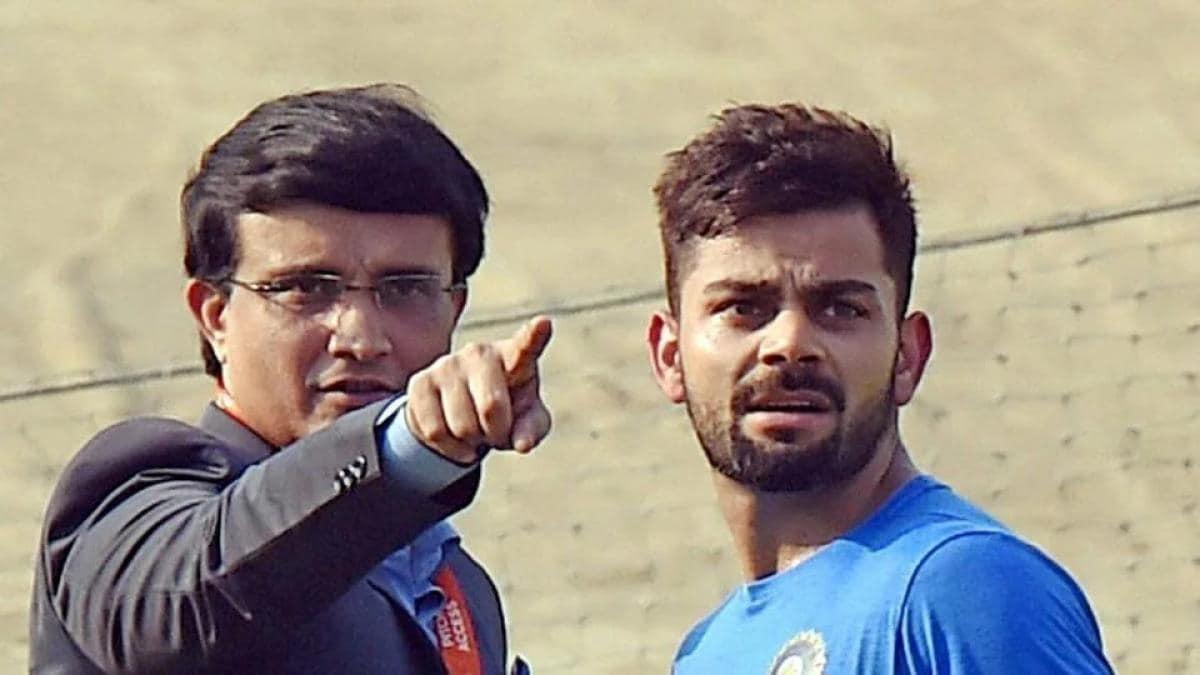 Sourav Ganguly Twitter: Team India has been announced for the series against Sri Lanka. After T20, ODI, Rohit Sharma has now been handed over the command of the Test team. While announcing the team, chief selector Chetan Sharma said one thing, which got everyone’s attention that Rohit Sharma is the number one cricketer in the country at the moment. But now a day later something happened that this thing came in more headlines.

Board of Control for Cricket in India (BCCI) President Sourav Ganguly liked a tweet on Twitter, in which it was written that Virat Kohli is the number-one cricketer in the world. The caption was given in the tweet that you can hype Chetan Sharma’s statement. This was liked by Sourav Ganguly.

This thing quickly went viral on Twitter and the screenshots started spreading rapidly. But after some time Sourav Ganguly removed it from his like section. That is, he unliked this tweet, in such a way that Sourav Ganguly got removed from the like section of his Twitter account. However, by then it had become a topic of discussion on social media.

Why did Ganguly like this?
He has some bipolar issues or wot? https://t.co/HZU37dLcp7

What did Chetan Sharma say?

When the team was announced for the T20 and Test series to be played against Sri Lanka, then Chetan Sharma praised Rohit Sharma fiercely. Chetan Sharma had said that Rohit Sharma is currently the number one cricketer in the country, so he is playing all three formats, so he is the best choice to lead the team.

Sourav Ganguly vs Virat Kohli was also a fight!