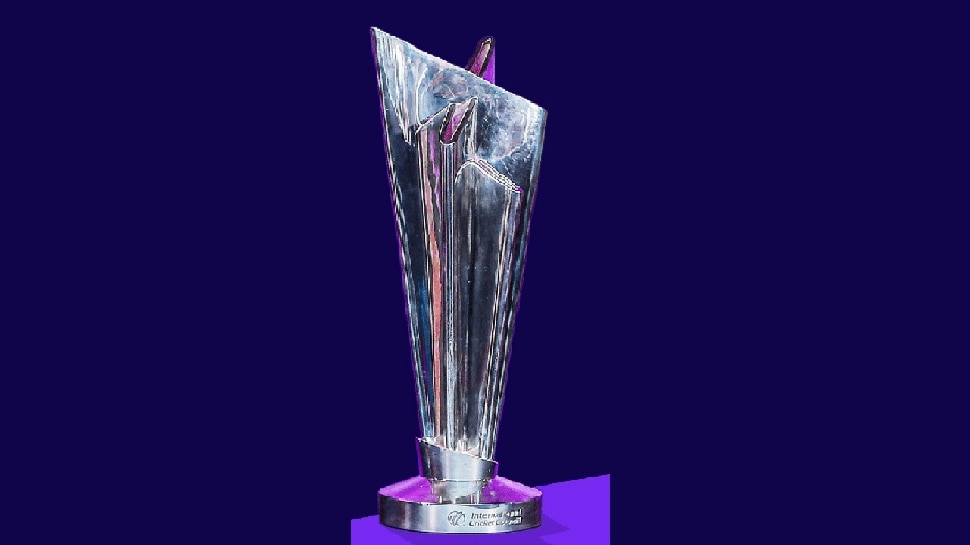 Zimbabwe Cricket (ZC) has announced that Lance Klusener has resigned as the senior team’s batting coach after reaching a mutual agreement with the country’s cricket governing body. Just ten days after Klusener is stepping down as batting coach, Zimbabwe will begin their T20 World Cup campaign against Ireland in Group B of the tournament’s first round in Hobart.

In an official statement, Cricket Zimbabwe said that according to Lance Klusener, the decision was taken to follow his desire to pursue professional engagement around the world, which would affect his full-time availability for national team events.

Was appointed batting coach in March

Lance Klusener joined the Zimbabwe senior team as batting coach in March this year, having previously served in the same position between 2016 and 2018. Last month he was named as the new coach of Morrisville SAMP Army in the Abu Dhabi T10 League.

“We are grateful to Lance for his immense contribution, including helping us qualify for the ICC T20 World Cup 2022, starting in Australia in a few days,” he said.

First match will be played on October 17

After facing Ireland on 17 October, Zimbabwe will play two-time champions West Indies (October 19) and Scotland (October 21) Group B matches in the first round of the T20 and Cup. Before the tournament, Zimbabwe will face 2022 Asia Cup champions Sri Lanka and Namibia in warm-up matches in Melbourne on October 10 and 13, respectively. The Craig Ervine-led side had qualified for this year’s T20 World Cup without losing at home in July.

Previous Samsung launched a good 5G smartphone in the Indian market, low in price and strong in features
Next Who is Arun Bali Biography Profile family to Filmography and TV shows goodbye on his last film release