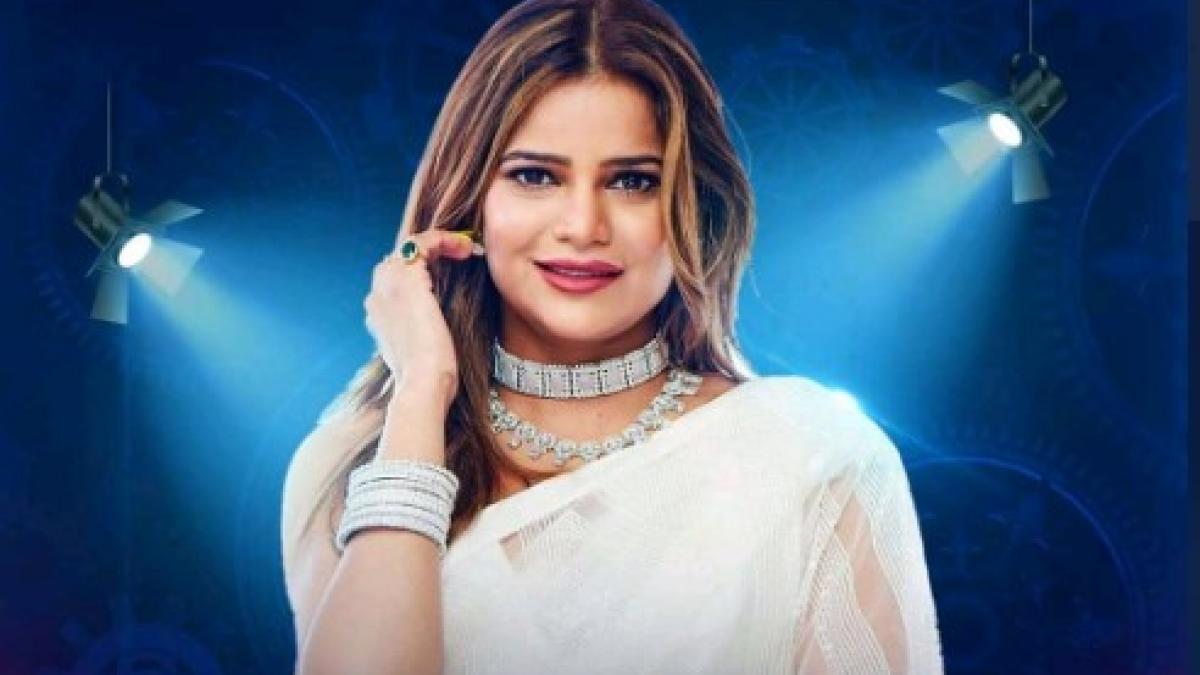 South’s Sunny Leone Archana Gautam becomes the new captain of Bigg Boss house, changes her attitude as soon as she gets the responsibility

It is clearly shown in the live feed that all the contestants are upset due to Archana’s calmness. On this, Archana says that she is now handling the responsibility, so she has to be serious. However, Archana is not one to stay quiet for a long time. Soon she will be seen making a peacock by killing someone.

Archana Gautam is going to blow the nose of the family members in the upcoming episode. In the promo, Archana was seen playing utensils at night. Archana has taken this step after getting upset due to the ruckus of the family members in the middle of the night and not allowing them to sleep. He also has an argument with Captain Shiv. Archana and Priyanka make the people of their team against the captaincy of Shiv Thackeray. Archana, Ankit, Priyanka shy away from doing household chores. After seeing the rebellion against Captain Shiv Thackeray in the house, Bigg Boss is seen taking a big decision. Now what decision did Bigg Boss take that Shiv Thackeray has lost the captaincy will be revealed in Friday’s episode.

Talking about Archana Gautam, her Big Boss Journey is making people laugh a lot. In the last Weekend Ka Vaar, Salman Khan also praised Archana Gautam. Archana’s one liners and dialogues are trending. Archana Gautam, who came in Big Boss, is an actress and leader by profession. Archana has to marry a big minister. Hopefully Archana will become an even bigger star after the show Bigg Boss, seeing Archana’s journey so far, it is estimated that she will go till the end of the show.

Previous This powerful phone of Oppo became the cheapest, now 8GB RAM will be available at a low price
Next Xiaomi’s powerful phones will knock on this day – know everything from launch date, specifications, price