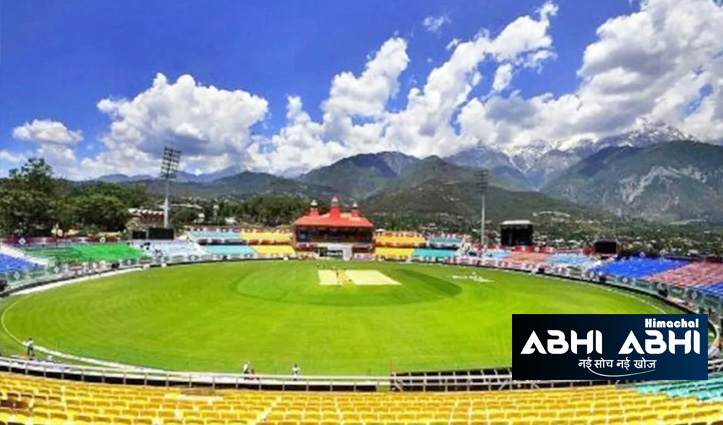 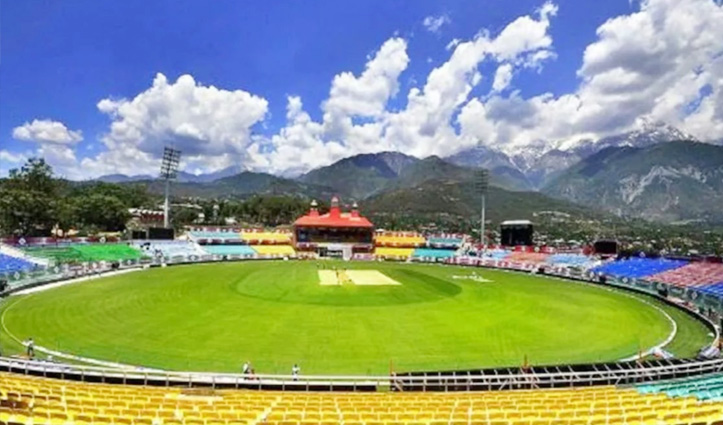 Hospice. Now the spectators will be able to enjoy the T20 match between India and Sri Lanka on 26 and 27 February at the International Cricket Stadium Dharamshala. HPCA has decided to open the stadium with 50 percent capacity. This is a relief news for the fans of cricket. This information has been given by Sanjay Sharma, Director, HPCA. He told that during the match, the Dharamsala Cricket Stadium will be opened with 50 percent capacity for the spectators. At the same time, how the spectators will get the tickets for the match will also be revealed soon.

At present, the HPCA has decided to open the stadium for the T20 match between India Sri Lanka on 26 and 27 February. During the match, the spectators will be strictly followed the Kovid rules. Sanjay Sharma told that two T20 matches are going to be held between India and Sri Lanka at the beautiful stadium HPCA in Dharamsala. The preparations for the match are going on in the final stages. HPCA has decided that with 50 percent capacity, spectators will be able to watch the match sitting in the stadium. During this, the audience will have to follow the Kovid rules. At the same time, a detailed decision will be taken on this after meeting in the next couple of days.

Decisive matches will be held at Dharamshala Stadium

Let us tell you that BCCI has updated the schedule of India-Sri Lanka T20 matches on its official website. The T20 matches to be held on February 26 and 27 at the Dharamsala Cricket Stadium will prove to be the deciding factor in the series. The first match of the T20 series will be held on 24 February at Atal Bihari Vajpayee Cricket Stadium, Lucknow. After this, two matches will be played at Dharamsala Stadium on 26 and 27. After winning the first match in Lucknow, a team will have to win one match in Dharamsala or the team which wins both the matches to be held at Dharamsala Stadium can capture the series.

Join Himachal for the latest updates of the country and the world, the current WhatsApp Group… 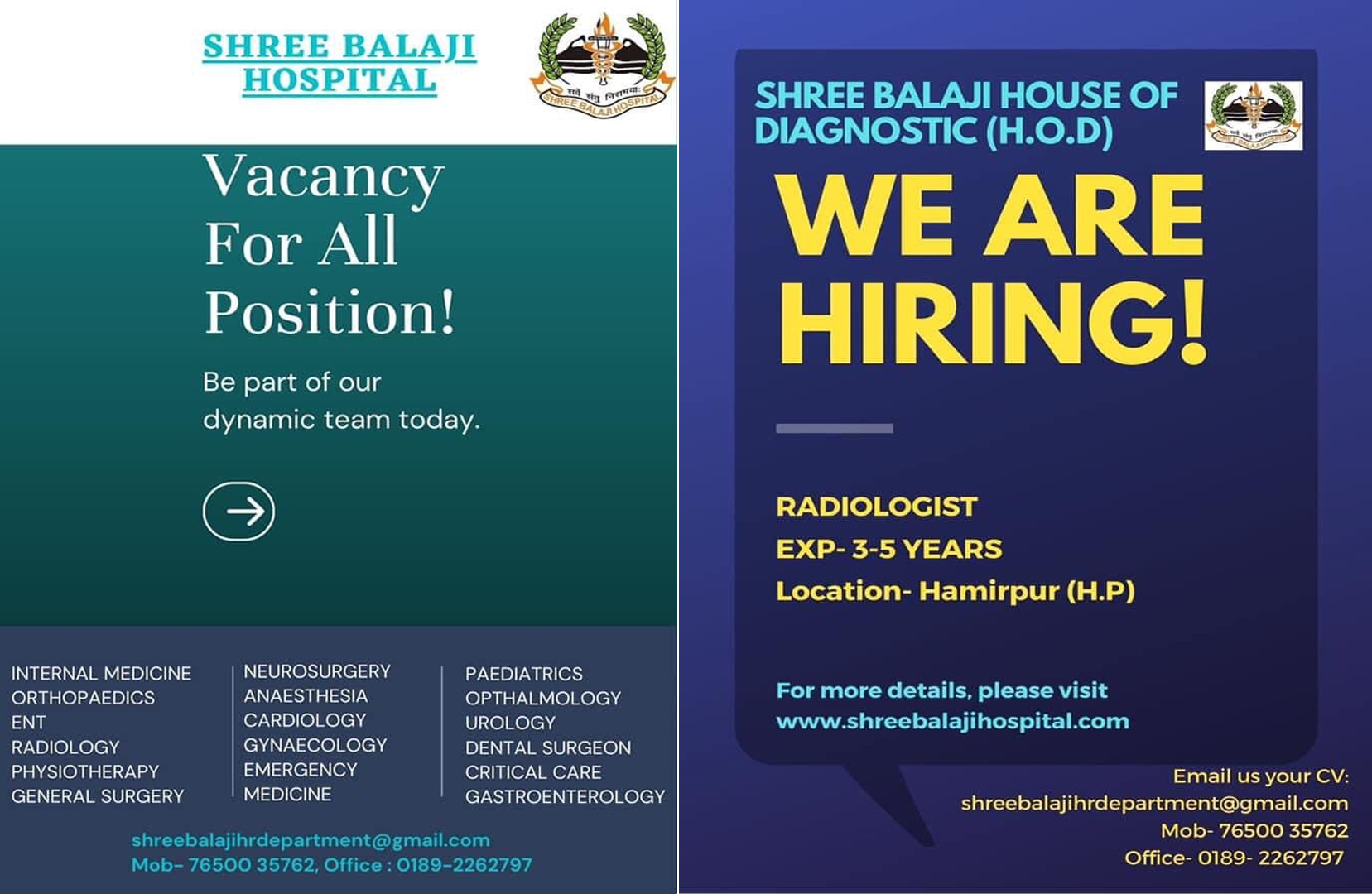 For the latest updates of Himachal and the country and the world, like Himachal now’s facebook page 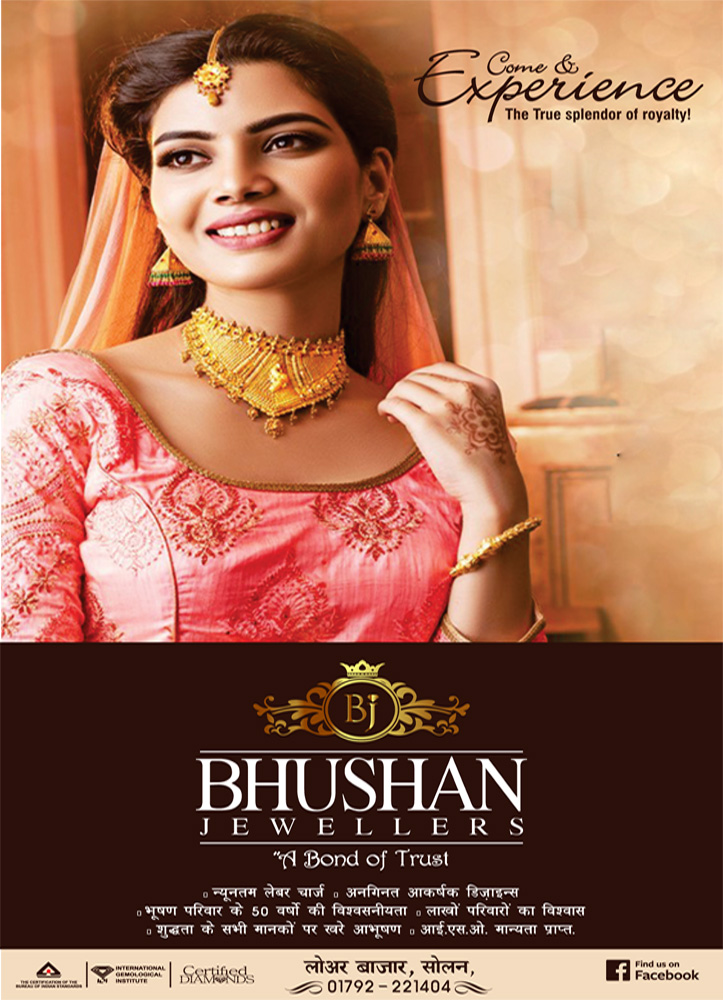