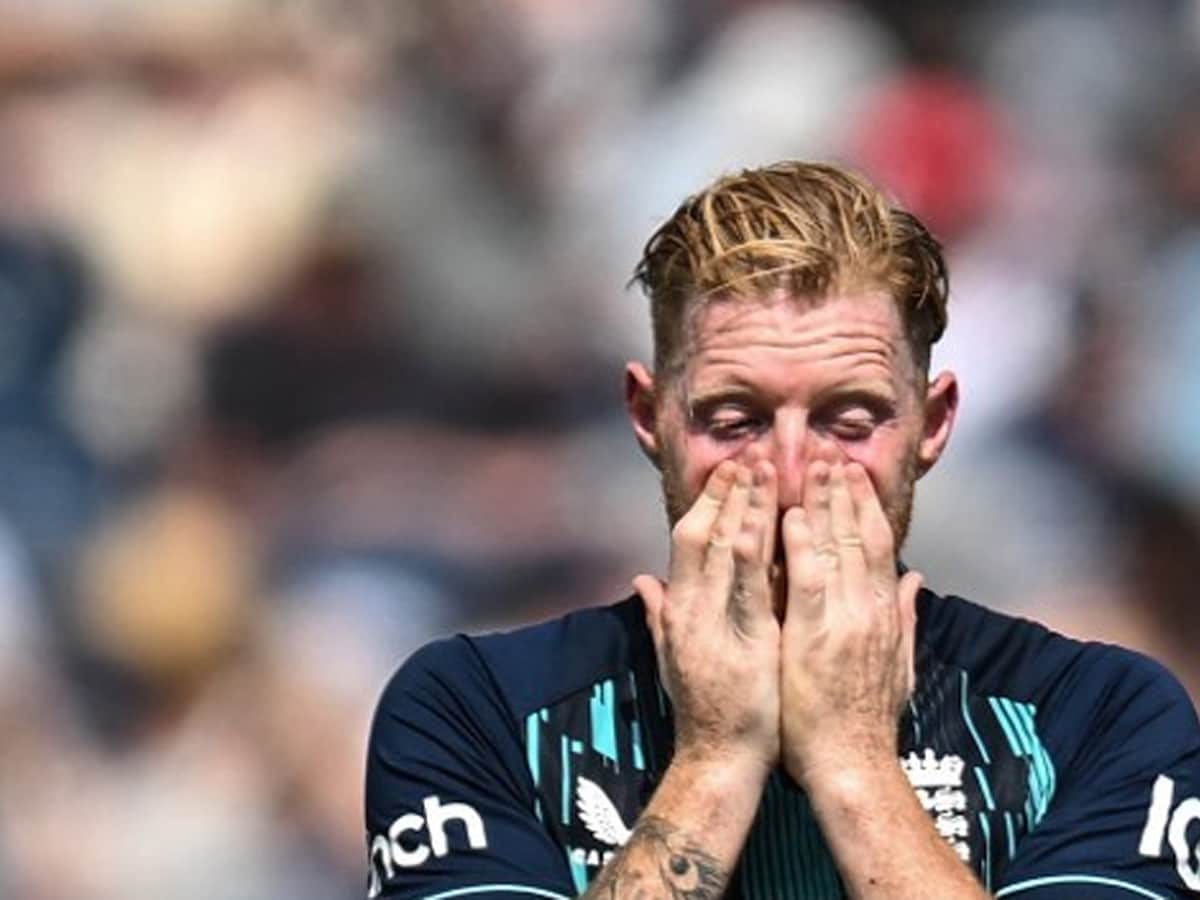 Hyderabad: Sunrisers Hyderabad (SRH) assistant coach Simon Katich has resigned from his franchise as he does not want to stay in the bio bubble for a long time in the Indian Premier League (IPL).

The former Australian cricketer was present during the IPL mega auction held in Bengaluru last week.

Australian Simon Helmot, who previously coached Big Bash League (BBL) side Melbourne Renegades, has been appointed as the assistant coach of SRH for the upcoming IPL season, replacing Katich, a report in Cricbuzz.com said on Friday. Huh.

“Katich would have needed to be here for two-and-a-half to three months, including the pre-IPL camps, and felt that being inside a controlled bio-bubble was too long,” he said. He has also mentioned about family issues and we have agreed to make him free.

The 50-year-old Helmot was part of the SRH coaching staff between 2012 and 2019 and also joined Caribbean Premier League (CPL) side Trinbago Knight Riders in 2015.

Katich took over as assistant coach of SRH less than two months ago. He has also been associated with Kolkata Knight Riders (KKR) and Royal Challengers Bangalore (RCB).

As per reports, he left RCB before the UAE leg due to family issues.

Previous This banging smartphone is getting in the bumper discount of 10 thousand
Next Esha Gupta shared black and white photo, facial expressions wreaking havoc like this… 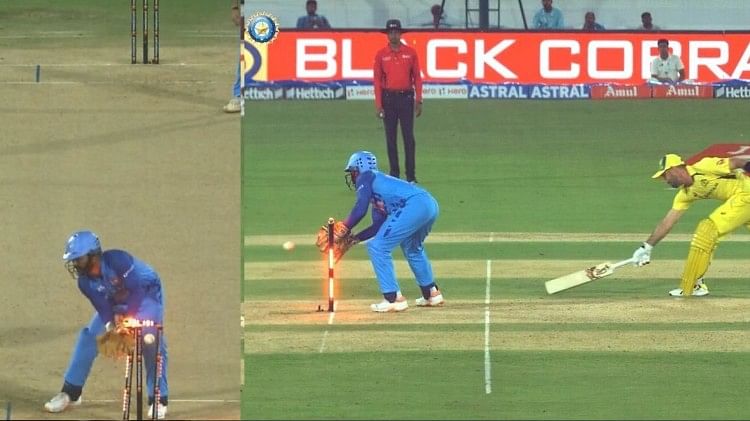