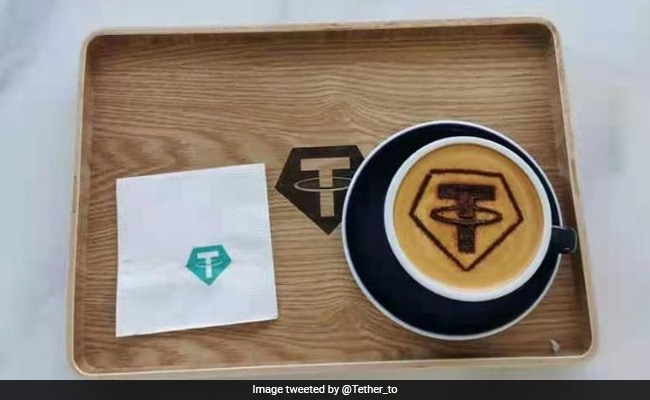 Its reserves stood at about $82.4 billion as of the end of March.

Tether, one of the larger stablecoins, has appointed accounting firm BDO Italia to audit its asset reserves. The goal is to publish monthly reports instead of quarterly for this stablecoin by the end of this year. Tether says it maintains value through denominated returns in dollars. There is apprehension in the crypto market regarding these reserves. For this reason, a few months ago there was a selloff in the crypto market after a huge fall in the stablecoin TerraUSD.

The British Virgin Islands firm that runs Tether publishes quarterly reports verifying its assets by accounting firms. By the end of March, its reserves were about $ 82.4 billion. Of this, $39 billion was invested in US Treasuries and about $20 billion in commercial paper. According to a Reuters report, Italian audit and assurance firm BDO Italia has a membership of BDO International Limited. At least two executives in Tether’s management are from Italy. Most of its team members are present in Europe and the Bahamas.

Stablecoins are cryptocurrencies that attempt to link their market price to a reserve asset such as gold or common currencies. These are more commonly used for digital transactions that involve converting virtual assets into real assets. USD Coin, Tether and Binance USD are some of the popular stablecoins that are pegged to the US dollar. Stablecoin, a rapidly growing version of crypto, has emerged as a major medium of exchange. It is often used by traders to remit funds.

It is easy to exchange major stablecoins for bitcoin or other cryptocurrencies. The recent fall in stablecoins caused significant losses for investors. The UK Finance Ministry has decided to put in place a plan to deal with the downside in large stablecoins like TerraUSD. Issuers of stablecoins in the US will face bank-like regulations and oversight. A draft bill related to this is being prepared. Senior Democrats and Republicans on the Financial Services Committee are finalizing this draft.