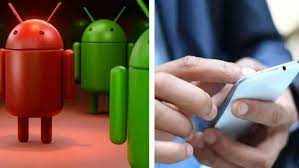 Submit your App on Google Play Store like this, understand step by step process 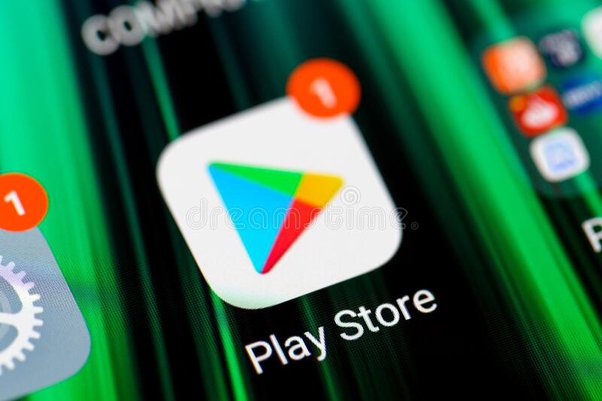 submit your app like this
The Google Play Developer Console is used to submit any Android app to the Google Play Store. Users will have to pay $ 25 (about Rs 2,058) as a one-time fee. Here you will have a developer account.
If your Android app supports in-app purchases, you’ll also need to create a merchant account. For this, go to the Google Play Store console and go to Reports. After that go to Financial Reports and fill the form and then set up merchant account now. The merchant account will be automatically linked to the Google Play Console account. In the All Apps tab, go to Create Application and select the default language of the app. Then type the name of the app. The name of the app can also be changed later. Now click on Create. After this you have to complete the process of App Store Listing. Here you have to give every information related to the app.

Previous Senior opposition leader Azam Swati has been arrested for a tweet against Pakistan Army Chief General Qamar Javed Bajwa.
Next MS Dhoni: The Dhoni whose world crazy he told who is his favorite