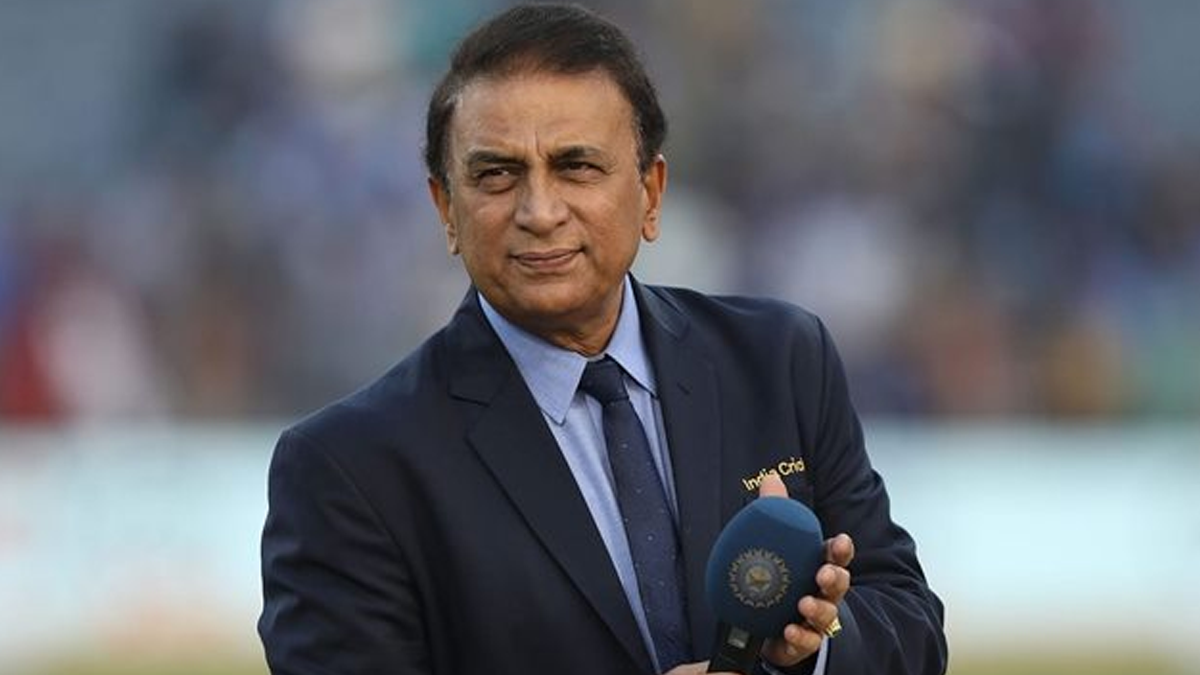 Former Indian Captain Sunil Gavaskar (Sunil Gavaskar) has demanded the return of all-rounder Rishi Dhawan in Team India, who Hardik Pandya (Hardik Pandya) can fill the deficiency. He has said that at this time the team needs a fast bowling all-rounder and he is the right choice for this. Let us inform that Rishi Dhawan of Himachal Pradesh was a part of the team 5-6 years ago and he performed tremendously in the Vijay Hazare Trophy 2021-22 season.

72 years old Gavaskar Talking to Sports Tak, while explaining the role of all-rounders in the team, has said that Rishi Dhawan can be given a chance in the Indian team to make up for the lack of Hardik. Little Master said, “Rishi has played for Team India 5-6 years back. This time his performance has been tremendous. You have rightly said that India needs a fast bowler all-rounder.

The former opener further said, “I have always said that the all-rounders played an important role in the success that India got in the years 1983, 1985, 2011, 2013. In the team, whenever there is an all-rounder, the captain and the selection committee have many options. tell that 31 year old Rishi Dhawan Played in the Indian team about 5-6 years ago. He made his debut for India in the year 2016. Rishi has played 2 ODIs and 1 T20 match for India so far.

Rishi had a great performance in the 2021-22 season of the Vijay Hazare Trophy. He finished second in terms of scoring the most runs in this tournament. He scored 458 runs in 8 matches for Himachal Pradesh at an average of 76.33. During this, 5 half-centuries came out of his bat. At the same time, he also took 16 wickets.