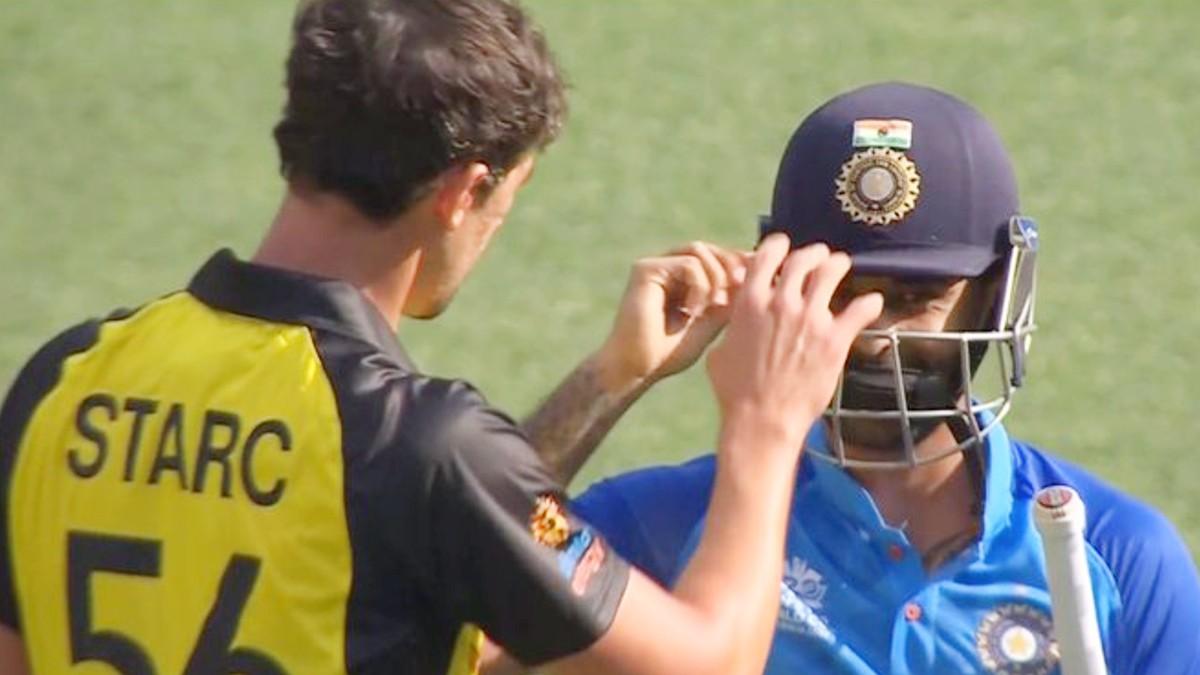 Suryakumar Yadav, India vs Australia: Just before the T20 World Cup 2022, the Indian team narrowly escaped being in trouble. Team’s star player Suryakumar Yadav survived the injury. Surya is in tremendous form these days. If he gets hurt or is out of the team for some reason, then it will be a big blow for India.

This incident happened during the warm-up match between India and Australia. In this match held in Brisbane on Monday, Team India batted first. In this, Suryakumar played an innings of 50 runs off 33 balls. Surya hit a six and 6 fours in the match. During this his strike rate was 151.52.

Surya’s helmet broke due to a sharp bouncer

During this innings, Suryakumar avoided getting injured in the 19th over. Australia’s fast bowler Mitchell Starc’s 5th ball of the over was very fast and bouncer, which directly hit Suryakumar’s helmet. How deadly the ball was, can be gauged from the fact that it broke Surya’s helmet too.

Surya tried to play a pull shot on this ball, then he missed and the ball hit his helmet. Immediately after the ball was hit, the physio and medical staff came to the ground without delay and treated Suryakumar on the ground itself. On investigation, it was found that Surya is absolutely fine. After that Surya decided to bat. When this incident happened, Suryakumar was playing 46 runs.

In the very next over, Surya completed his fifty.

Batting first after losing the toss in the match, the Indian team scored 186 runs for 7 wickets. Apart from Surya, opener KL Rahul played an innings of 57 runs in 33 balls. While Dinesh Karthik scored 20 runs in 14 balls. Kane Richardson took 4 wickets for 30 runs for Australia.