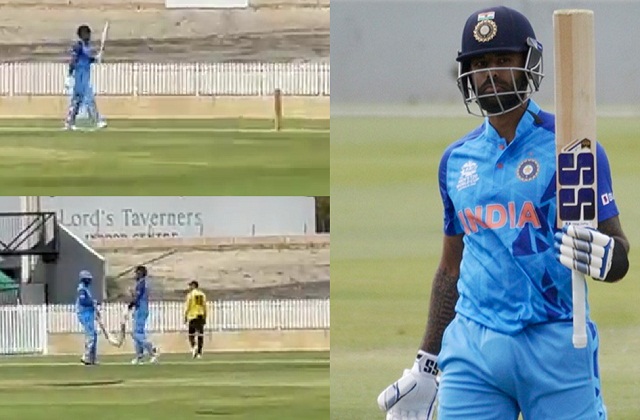 Suryakumar Yadav played an explosive innings as soon as he went to Australia, but Pant and Rohit flopped

Perth : The ICC World Cup 2022 is going to start from October 16, but before that explosive Indian batsman Suryakumar Yadav has shown his attitude on Australian soil as well. 10 October i.e. today in the warm-up match against Western Australia, India won the toss and decided to bat first. Although the start of the team was not great, but the Australian pitch also saw the same form of Suryakumar which was seen on Indian pitches so far.

Suryakumar played fast innings
This batsman played a half-century innings. Suryakumar scored 52 runs off 35 balls with the help of 3 fours and 3 sixes, which proved to be very useful for the team. He has alerted the opposing teams with this innings. A day earlier, Suryakumar had clearly said that he has devoted his entire attention to understanding the pitches here. 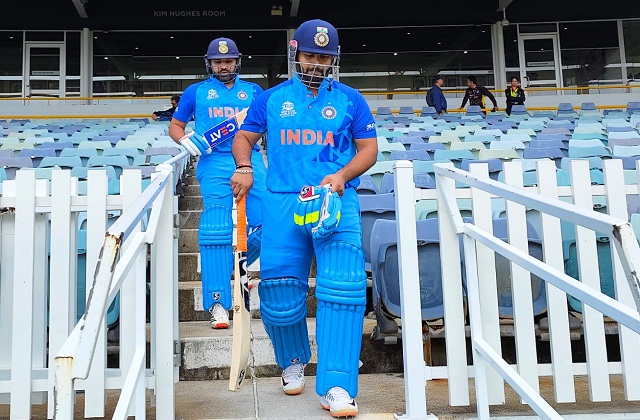 But the disappointing thing was that wicket-keeper batsman Rishabh Pant has still not been able to catch the momentum. Pant faced 17 balls, in which he went on contributing just 9 runs. At the same time, captain Rohit Sharma could also score only 3 runs. Both of them came out to open. However, Suryakumar got support from Deepak Hooda, who scored 22 runs in 14 balls. At the same time, Hardik Pandya has also played a belligerent innings of 29 runs. Due to these three batsmen, India could score 158 runs in the stipulated 20 overs against Western Australia for the loss of 6 wickets. Let us tell that India has to play its first match against Pakistan on 23 October, but before its start, Suryakumar has definitely raised the concerns of the opposing teams.

Previous Samsung Galaxy Z Fold 3 Price In India Slashed By Over 30 Percent In Amazon Sale
Next Being a Muslim, the family used to stop ‘Shakira of Haryana’ from dancing, people used to taunt, then made an identity like this – Bigg Boss 16 Gori Nagori struggles reveals her family were against of dancing tmovf