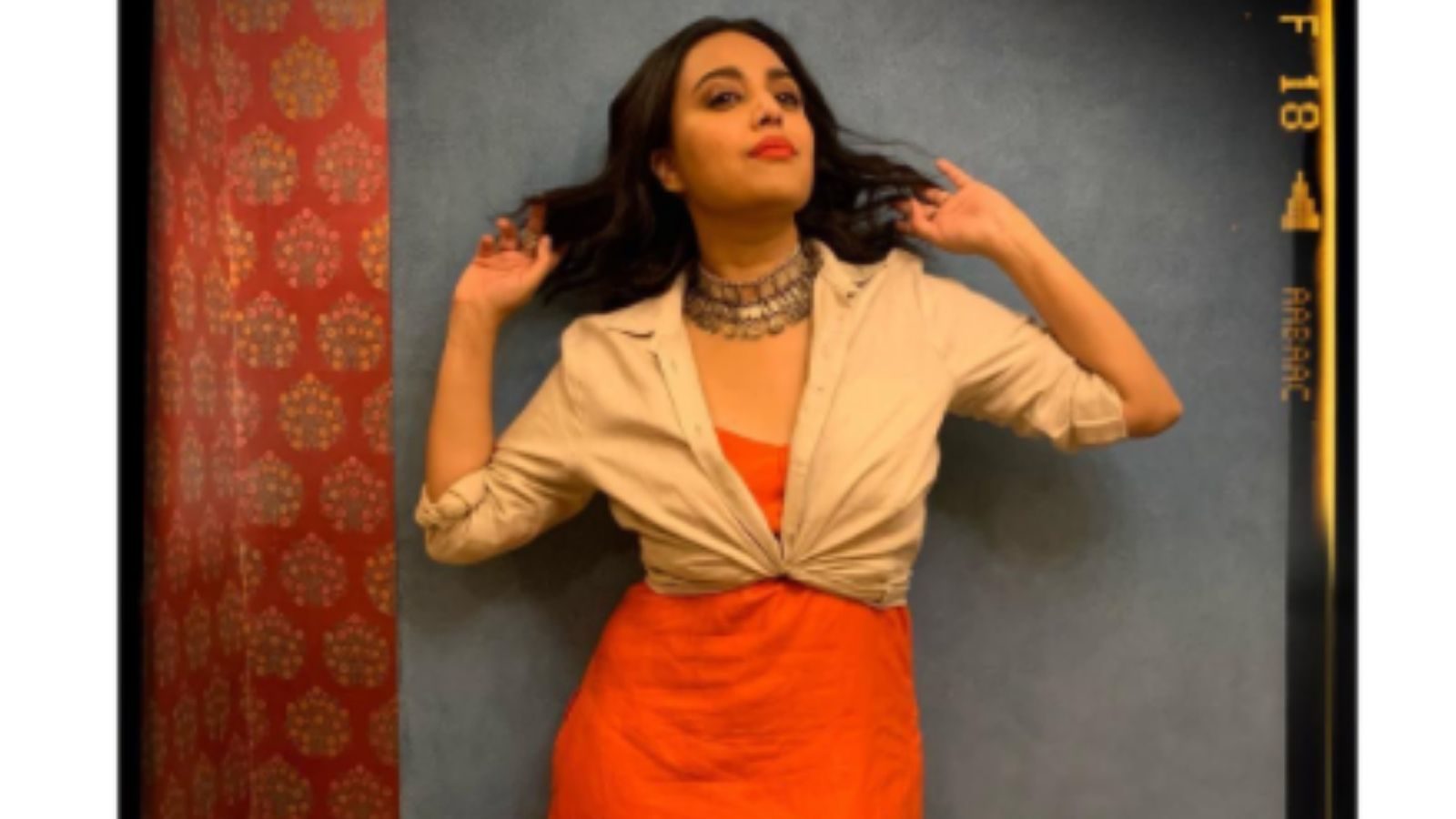 The Hijab controversy, which started from the educational institute of Karnataka, is not taking its name to decrease. People across the country are giving their reactions for this. Along with the leader, Bollywood celebs also gave their opinion on this matter. Bollywood actress Swara Bhasker had given her reaction on this matter, supporting the hijab and linked this controversy to Draupadi’s rip-off in Mahabharata, after which users on social media fiercely criticized her class (Swara Bhasker). troll). Recently a user shared a picture of her, in which she is seen wearing short clothes, after seeing the picture, Swara could not stop herself and replied to the social media user (Swara Bhasker to Twitter user).

Swara Bhaskar got furious seeing this picture!
Social media is a medium where people express their reactions openly. Bollywood actress Swara Bhasker also gave her opinion on the Hijab row, which some people did not like and they started trolling Swara. A user posted a picture of the actress and with this picture she wrote – ‘This is my friend Swara, who is advocating for hijab.’ 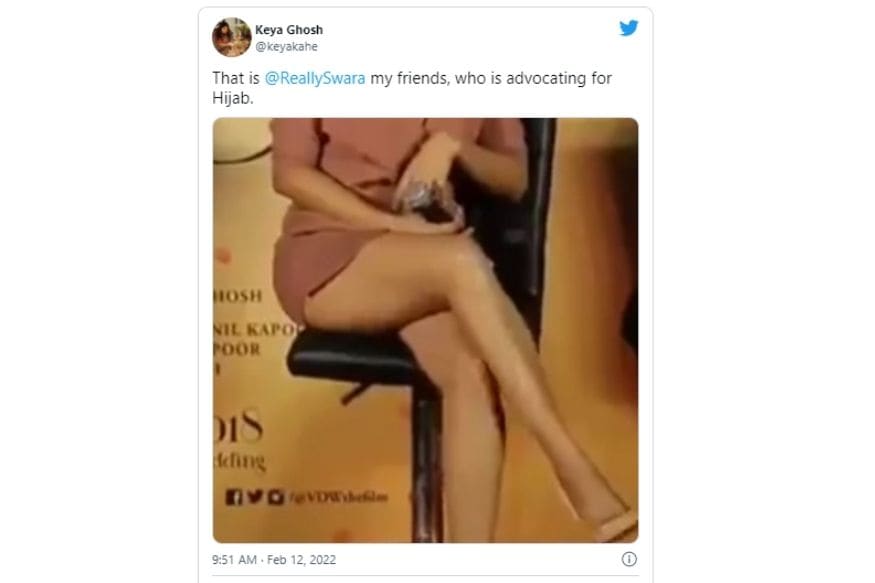 Through this picture a user trolled him.

Swara Bhaskar gave this answer
Seeing such a caption with her picture, Swara got furious and replied by tweeting- ‘Yes, it is me, I am cracking firecrackers, thank you. Thank you for sharing this picture of me and telling the world how beautiful I am. I advocate for women to wear clothes of their choice. You must have known ‘Like’. No one let you be. You only insult others, but fail in that too. Swara Bhaskar came under the target of people because of this tweet
Swara Bhaskar shared a post on Twitter in the past. In this post, the actress compared the hijab controversy with Draupadi’s rip-off in the Dwapar era. He wrote in his tweet, ‘Draupadi’s clothes were forcibly removed in the Mahabharata and the responsible, powerful, law-makers sitting in the assembly kept watching… just remembered today.’