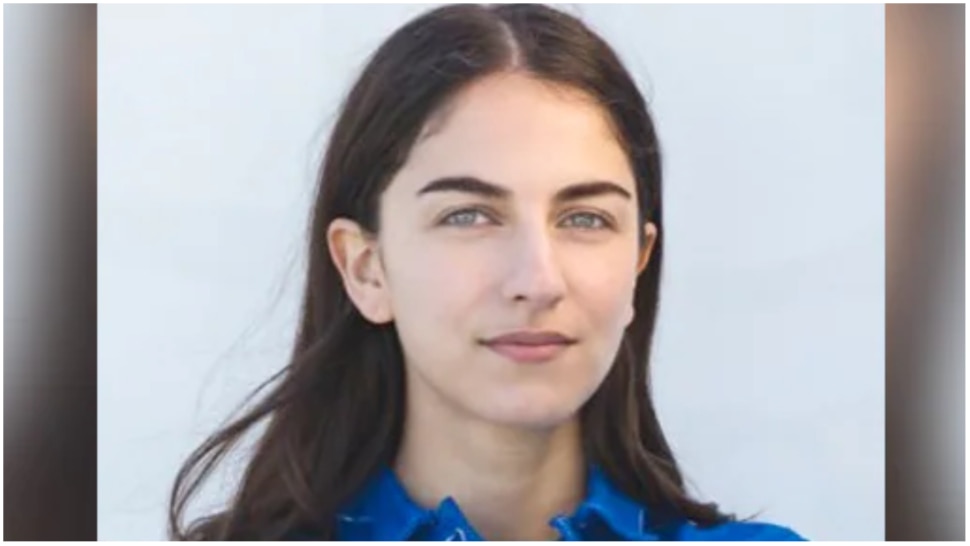 Sweden 26 year old Romina Pourmokhtari just-became climate minister | Youngest Minister: This country has made a 26-year-old girl the climate minister, she has openly reprimanded her own PM.

Youngest Minister in World: Recently a new government has been formed in Sweden. The newly appointed PM Ulf Christerson took a big decision on Tuesday, which is being discussed all over the world. In fact, he has appointed 26-year-old Romina Pourmokhtari as Climate Minister. Romina comes from the home nation of climate activist Greta Thunberg, and has become the youngest minister in the position. Prior to him, he had been the youngest minister of 27 years in Sweden.

Former leader of the youth wing of the Liberal Party

26-year-old Romina Pourmokhtari was until now the head of the youth wing of the Liberal Party. As far as her political profile is concerned, she has been very active in politics. In the past she was critical of Christerson (the current PM). She has openly reprimanded Kristenson several times on social media. However, since Romina’s party allied with Christerson’s party, she has become his supporter.

Born in the suburbs of Stockholm to a family of Iranian descent, Pourmokhtari inherited the Department of Climate and Environment. Sweden is also home to Thunberg, a teenage climate activist who has launched a massive global movement with millions of youth and sparked a stream of debate over the dangers of climate change.

The new government was formed on Monday itself

Let us tell you that a new government was formed in Sweden on Monday itself. This formation took place after an agreement was reached between the right-wing party and the anti-immigration party Democrats. After this, Christerson was elected as Prime Minister. It was only after becoming prime minister that Christerson included Romania in his cabinet. Apart from this, he has also announced a new cabinet. This minister will be the Ministry of Civil Defense. Actually, this country is facing constant tension with Russia on this issue.

Previous Redmi A1 Plus sale starts in India, know price, features and offers
Next Pixel 7 and 7 Pro vs iPhone 14 Pro and Pro Max vs Galaxy S22 Ultra BATTERY Test Check Result | iPhone 14 Pro Max made Alexander! In this case, Samsung and Google’s phones have been defeated.