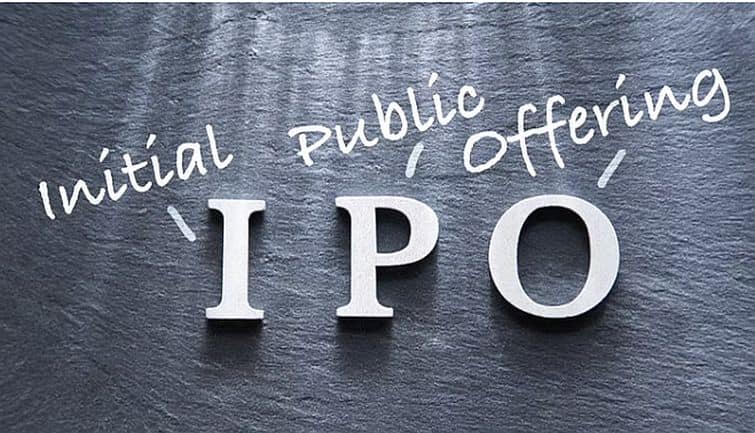 Syrma SGS Technology IPO: The Initial Public Offer (IPO) of Sirma SGS Technologies closed on Thursday, August 18. The IPO got a tremendous response from investors and till the last day it got almost 33 times more bids. Syrma SGS had put up a total of 2,85,63,816 shares for sale under its IPO, in return for which it received bids for about 6,48,39,020 crore shares.

The IPO of Syrma SGS is the first issue in the primary market in the last three months. The company had fixed a price band of Rs 209 to 220 per share for the IPO. Syrma SGS plans to raise about Rs 840 crore from this IPO. Let us inform that the IPO size of Syrma SGS Technology was earlier 3.81 crore shares. However, a day before the opening of the IPO, the company had raised bids worth Rs 252 crore from single investors, after which its size was reduced to Rs 2.85 crore shares.

Also read- Nifty broke the longest trend of 2 years, due to these 4 reasons, the stock market rolled today

According to unlisted market watchers, Syrma SGS shares were trading at a premium (GMP) of around Rs 48 in the gray market on Friday. This is about Rs 12 more than Thursday’s premium of Rs 36. Experts said that the bullish atmosphere in the stock market has also supported the gray market premium of Syrma SGS IPO.

When the Syrma SGS IPO was opened, its gray market premium was around Rs 20, which has now increased to Rs 48. This bodes well for the issue and market watchers are expecting it to be listed at a premium. However, he also said that a lot depends on how the market environment is on the day of listing.

The shares of Syrma SGS Technology will be listed on both the BSE and NSE exchanges on Friday, August 26.

Syrma SGS Technology is a technology focused engineering and design company engaged in turnkey electronics manufacturing services business. Apart from this, the company also provides its engineering and design services to sectors such as automotive, healthcare, consumer products. It has 11 manufacturing plants in Himachal, Haryana, Uttar Pradesh, Tamil Nadu and Karnataka. It also has R&D facilities in Tamil Nadu, Haryana and Germany. Dam Capital, ICICI Securities and IIFL Securities have been appointed as the Book Running Lead Managers of the issue.