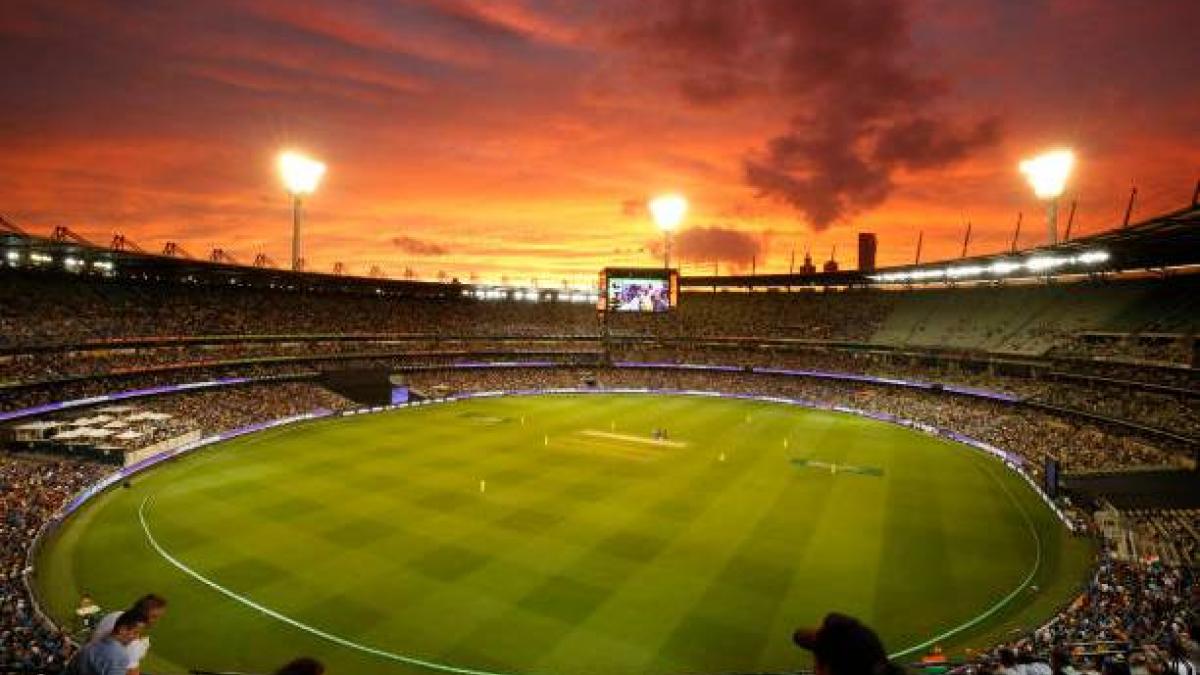 The T20 World Cup 2022 is being held on Australian soil from 16 October. In this episode, a total of seven matches, including the final, are to be played at the historic Melbourne Cricket Ground (MCG). The biggest match on this ground will be played between India and Pakistan. India will also face the Group A qualifiers on 6 November in their last Super-12 match at the same ground.

Melbourne’s ground is very big, so fours and sixes are seen on this ground a little less than other grounds. Before the T20 World Cup, India has played a total of 4 T20 International matches at this ground, which were against the Australian team. During this, India won two matches and the Kangaroo team won one match. While there was no result of one match. If seen, a total of 15 T20 International matches have been organized by the MCG and the Australian team has participated in all.

The audience capacity in MCG is about one lakh.

Melbourne Cricket Ground is known as the second largest cricket stadium in the world. The capacity of spectators in this ground is about one lakh. In this huge stadium, the fans enjoy the matches with a lot of fun. Remind that the world’s largest is the Narendra Modi Stadium in Ahmedabad at the top, which has a capacity of 1.32 lakhs.

On February 11, 1984, the MCG hosted the first One Day International match. In that match, both West Indies and Australia had scored 222 runs, that is, the match was tied. On 8 March 2020, the Australian women’s team won their fifth T20 World Cup title by defeating India at this ground. 86174 people were present on the field in that match, which was the highest attendance during a women’s match in Australia.