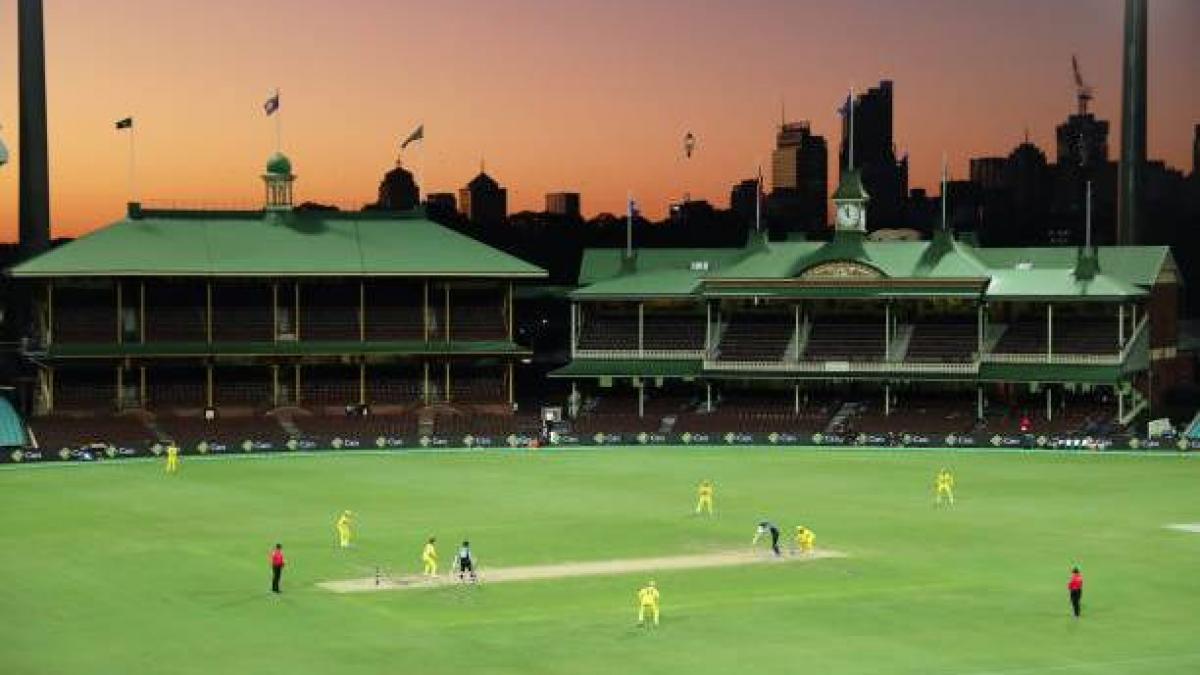 T20 World Cup 2022 started on 16 October (Sunday). A total of 45 matches are to be organized on 7 grounds in this World Cup being held on Australian soil. During this qualifying round matches are being played in Hobart and Geelong. At the same time, Sydney, Melbourne, Perth, Adelaide and Brisbane are going to host the matches of the Super-12 stage. After this the semi-final match will be played at Adelaide Oval and Sydney Cricket Ground.

Indian team will play match on this day

Talking about the Sydney Cricket Ground (SCG), a total of seven matches are to be organized here in the T20 World Cup 2022. The first match of the Super-12 stage will be held at the SCG itself, in which hosts Australia and New Zealand will face each other. The special thing is that all the tickets for this match have been sold out. The Indian team will also play a match against the Group A qualifiers at the SCG on October 27.

The SCG pitch has generally been in favor of the batsmen. A total of 11 matches have been played on this ground, in which the result of 10 matches (including the tie) came out. The average score in these 10 matches is a total of 161. In these matches, the team batting first won four matches and lost five. That is, winning or losing the toss does not bring any special benefit.

The Indian team has played a total of 4 T20 Internationals on this ground, in which it has won three matches and lost one. India has played all these five matches against Australia. India is the only team to successfully chase a target of over 190 in Sydney on two occasions.