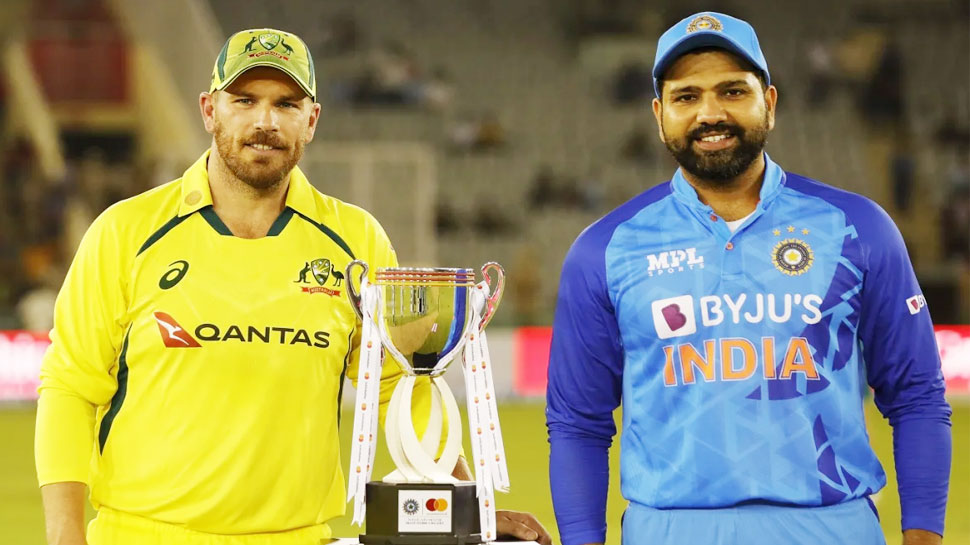 Aaron Finch made a big statement

Aaron Finch said in a pre-match press conference, ‘We have taken the risk not to get an extra wicketkeeper which definitely involves a little risk but we think that although Cam (Green) will give us a little better balance in the team.’ He, however, said that Green has been kept as ‘cover’ and will not play in the opening match against New Zealand on Saturday.

we have taken the risk

Speaking further, Australian captain Aaron Finch said, ‘It is definitely a risk, no doubt about it. But we are probably more prepared to take this risk than to cover for a fast bowler, batsman and an all-rounder. Speaking further, he said, ‘We have seen some figures and I think in T20 cricket in the past there has been only 0.5 percent such time when the wicketkeeper has been out on the day of the match.’

David Warner can also play the role of wicketkeeper

Aaron Finch also said that David Warner is likely to play the role of wicketkeeper if Matthew Wade gets injured. He said, ‘I think maybe Davy Warner. He had practiced a little yesterday. Maybe I can do that too. Maybe it’s a bit difficult to captain and wicket-keeper when you haven’t done it before.

As an opener, Finch has been struggling against left-arm pacers for some time now and admitted that it will be an interesting match against Trent Boult on Saturday. Finch said, ‘I still feel that I still have a strong strategy. I think there is some technical thing in this that I can do against fast bowler Trent Boult, that might help.