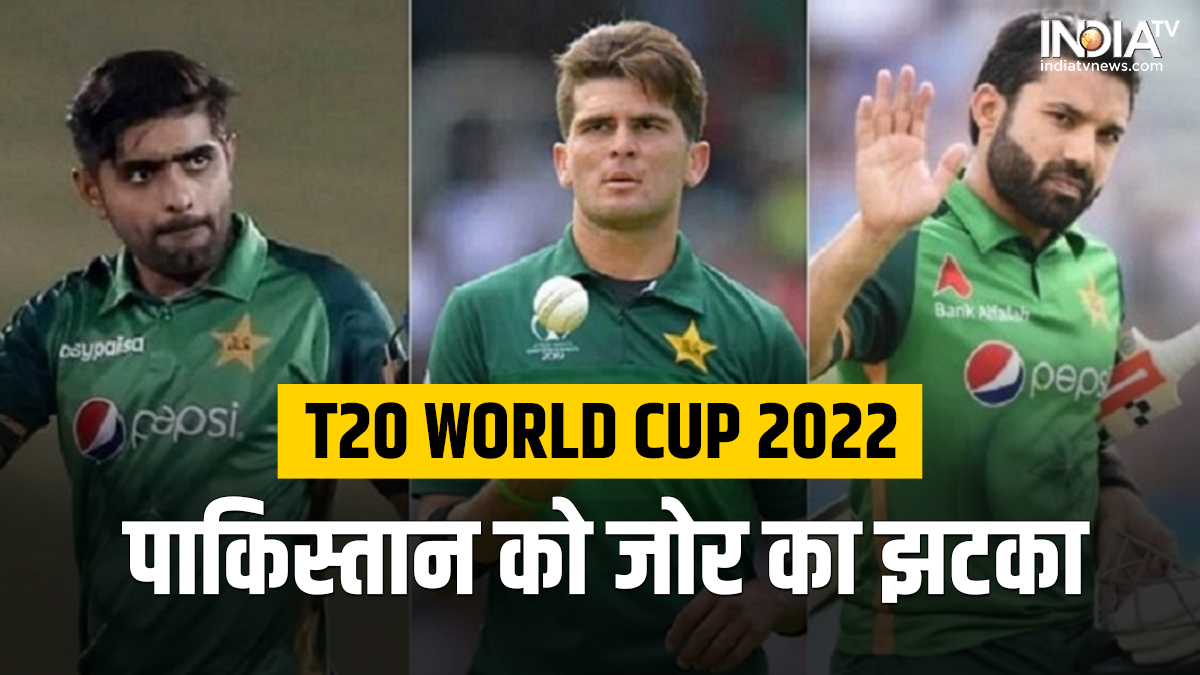 T20 World Cup 2022 IND vs PAK: Warm-up matches are currently being played between the teams that have already secured their place in the Super 12 for the T20 World Cup 2022. Team India played its first match against Australia and won it. In the World Cup 2022, the Super 12 matches will start from 22 October and after that the teams of India and Pakistan will face each other on 23 October. Preparations are on for this. Meanwhile, the Pakistani team has suffered another major setback, which no one would have expected. Now Pakistani team will not get second chance. 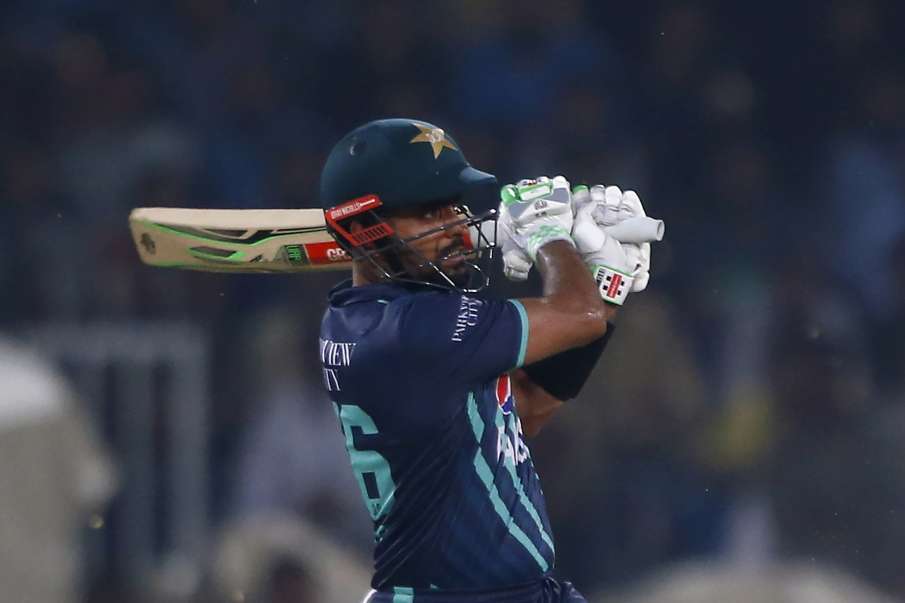 In fact, the Indian team played its first warm-up match against Australia on 17 October and won it by six runs. On this day in the evening at the same stadium, the Pakistani team also got a chance to warm-up and it was against England. Pakistan had to face defeat in this match. Pakistan captain Babar Azam and Mohammad Rizwan were rested in this match. At the same time, Shaheen Shah Afridi returned for his team after a long time and was seen playing. Shadab Khan, who was made the captain for this match, got Shaheen to bowl only two overs. After this Pakistani got a chance to play the second match at Brisbane Gabba in Australia. But this match could not be completed and was canceled due to rain. The special thing was that the Afghanistan team did the whole batting, but as soon as Pakistan’s batting started rain came. After waiting for a while the match was declared cancelled. India and Pakistan face to face after Asia Cup 2022
Asia Cup 2022 was organized in UAE, then two matches were played between India and Pakistan. The first match was won by the Indian team by five wickets, while the second match was won by Pakistan. The Dubai ground in the UAE is like its home ground for Pakistan. Because Pakistan has played cricket for a long time by making it their home ground, but this is not the case with the grounds in Australia. Pakistan has not got the full opportunity to prepare, the brunt of this may have to be paid by Pakistan’s defeat to the Indian team.

Previous These 20 apps consume the most battery of the mobile, delete them immediately
Next After divorce, a woman of 48 fell in love with a 25-year-old boy! – 48 year old divorced woman falls in love with Young boy online tstf