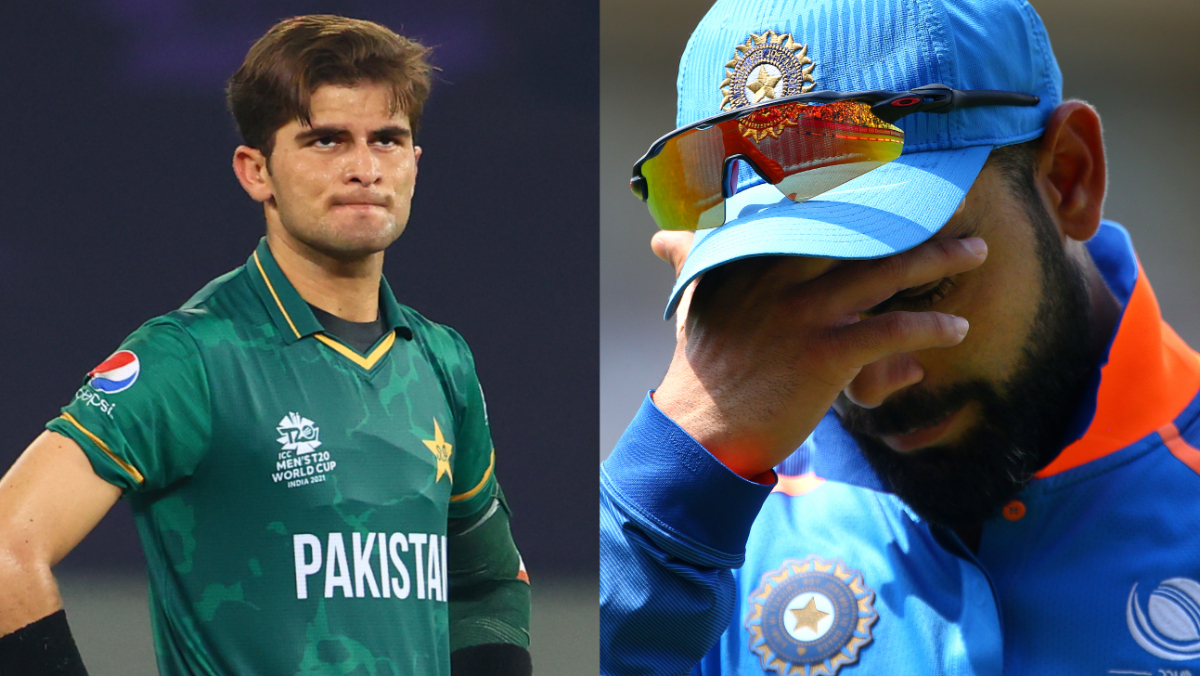 Will break the heart of crores of fans

Cricket lovers all over the world eagerly wait for the match between India and Pakistan. The match was played between the two teams in the Asia Cup this year. Both the teams played a total of two matches. Out of which India and one match were won by Pakistan. Indian fans are waiting to avenge the defeat at the hands of Pakistan in the T20 World Cup last year. In such a situation, such a mood of the weather can break the hearts of crores of fans. Pakistan had defeated India by 10 wickets in the last World Cup. All the tickets for this great match between India and Pakistan have already been sold out.

How’s the head to head figures in T20

Indian fans will get this news! This dangerous player of Pakistan got fit for the high voltage match

Shastri made a big prediction, these players will take India to the semi-finals!

This player will cut the entire T20 World Cup on the bench itself! Headache for the team caused by poor form

Previous Google Pixel sale starts, both the smartphones are out of stock, the phone is not available in India on Flipkart
Next Rakul Preet Jacky Bhagnani Wedding To Be Held In 2023 Actress Brother Revealed