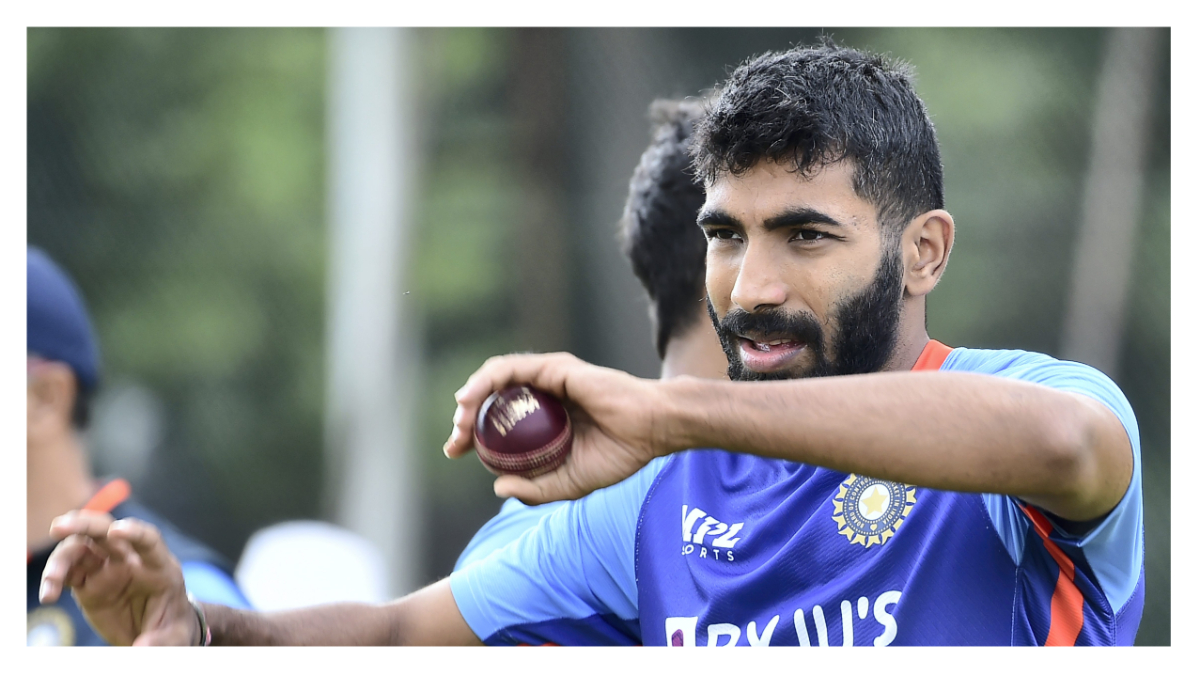 T20 World Cup 2022 Jasprit Bumrah Replacement: Now only six days are left for the start of T20 World Cup 2022. The first match in this time’s World Cup will be played on October 16, when the teams of Sri Lanka and Namibia will face each other, although it will be a qualifier. This time the teams of Sri Lanka and West Indies will also play the qualifiers and only after winning there these teams will be able to play the main match. The main matches will also start from October 22. Meanwhile, Team India has reached Australia and is also starting its practice from today. However, Jasprit Bumrah’s replacement has not been announced yet. Meanwhile, the deadline given by the ICC is ending today. The Indian team had left for Australia on October 6

Team India left for Australia on October 6, although only 14 players went to Australia then, as Jasprit Bumrah was already out of the squad due to injury, but his replacement has not been announced yet. It is believed that one of the replacements of Mohammed Shami and Deepak Chahar will be made by the BCCI, but in the meantime there is a question on the fitness of Mohammed Shami, because he has not played T20 International for Team India for the last almost a year. Whereas, a few days ago, he was also suffering from Corona. On the other hand, if we talk about Deepak Chahar, he was injured in the series being played between India and South Africa. In this way both the players are currently in the NCA. Till the time the fitness certificate is not received by the NCA, he will not be announced for inclusion in Team India.

There is time till October 15 from ICC’s special permission
Meanwhile, the special thing is that the last date fixed by the ICC to reshuffle the team is also coming to an end. However, changes can still be made in the team by taking special permission from the ICC. A group of the Indian team will fly to Australia after the one-day series between India and South Africa is over. The last ODI between India and South Africa will be played on October 11 at the Arun Jaitley Stadium in Delhi, followed by some players. It is believed that before this the replacement of Jasprit Bumrah can be announced. It has to be seen how long the BCCI’s selection committee takes a decision on this and which player is selected.

Previous South Koreans are giving up on Galaxy phones for iPhones: Report by IANS
Next Three HUGE mistakes made in WWE Extreme Rules 2022 that left fans very disappointed