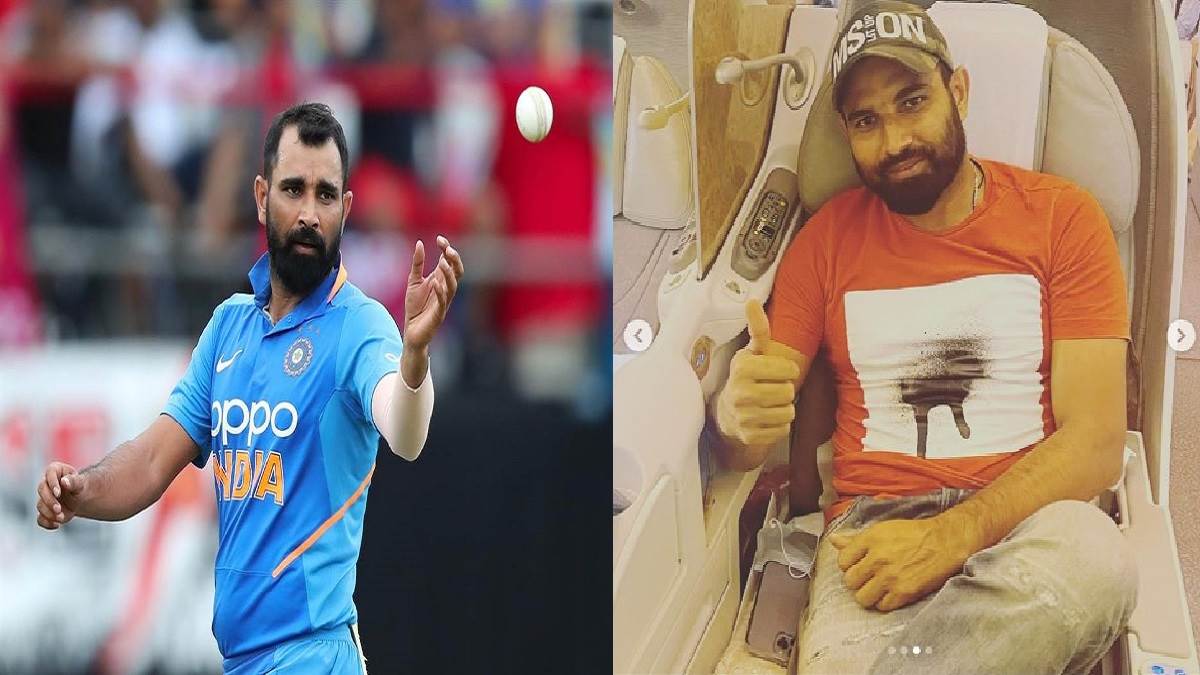 New Delhi, Online Desk. ICC T20 World Cup 2022 (T20 World Cup 2022) Indian fast bowler Jasprit Bumrah has been ruled out due to injury. The BCCI has not officially announced which fast bowler will be included in the team in his place. According to the latest information, the Indian cricket team’s fast bowlers Mohammad Siraj, Mohammed Shami and Shardul Thakur will soon join the Indian team in Australia.

Mohammed Shami has left for Australia to be a part of the Indian team in the upcoming T20 World Cup. Fast bowler Shami gave this information through his social media platform Instagram. At present, Shami is going to join the T20 World Cup as a stand-by player with Team India. Shami posted some pictures from inside the plane and wrote in the caption, ‘It’s time to fly for the T20 World Cup. Many people reacted differently to this post of Shami.

The most interesting thing is that many former Indian cricketers also commented on this post of Shami. Commenting on former India all-rounder Irfan Pathan, he wrote, ‘Good luck brother’, while former India batsman Mohammad Kaif wrote ‘All the best Shami bhai’.

The biggest concern for Team India is that players like Ravindra Jadeja, Deepak Chahar and Jasprit Bumrah have already been ruled out due to injury before the upcoming T20 World Cup. India’s first match in the T20 World Cup will be played against Pakistan on 23 October.

Previous Apple Fined 20 Million Usd In Brazilian For Iphones Selling Without Chargers
Next India, Pakistan and China are together on this issue