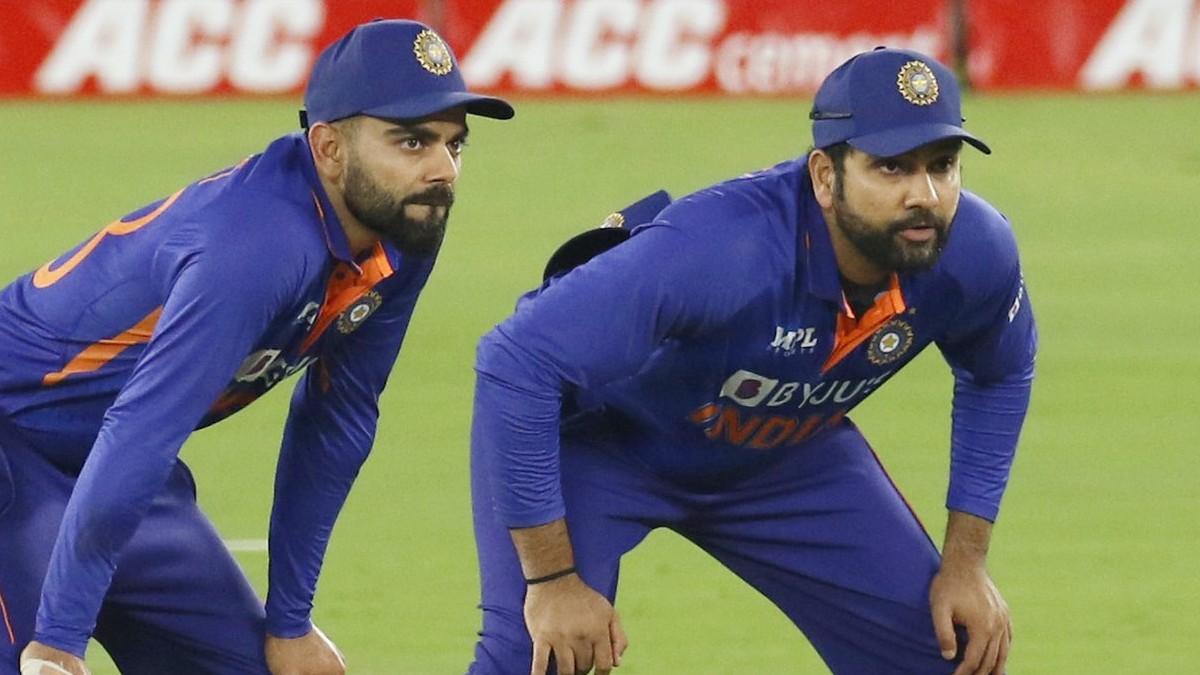 Apart from this great match, the eyes of the fans will also be on those big records of T20 World Cup, which will be on the verge of breaking this time. Among these, the highest expectations will be from Indian captain Rohit Sharma, Virat Kohli. Apart from these, Pakistani captain Babar Azam, Australian opener David Warner and England captain Jos Buttler are also not behind in the race. Let’s take a look at these top 10 records….

1. Former Sri Lankan captain Mahela Jayawardene holds the record for the most runs in T20 World Cup history. He has scored 1061 runs in 31 matches. Chris Gayle (965) and Tillakaratne Dilshan (897) are at number two-third, but they are not playing. In such a situation, to break this record, Rohit Sharma (847) is at number four and Virat Kohli (845) is at number five.

2. So far only 8 players have scored a century in T20 World Cup history. Among them, Chris Gayle of West Indies is the only player who has scored a century twice. Former India player Suresh Raina is also named in this. But this time it has to be seen which player registers his name by scoring a century, or breaks Gayle’s record by scoring three centuries.

3. Virat Kohli is at the top of the players who have scored 50 or more times so far in T20 World Cup history. He has achieved this feat 10 times. Rohit Sharma has done this 8 times and he is now at number three behind Kohli. Chris Gayle (9) is on the second.

5. Bangladesh all-rounder Shakib Al Hasan holds the record for taking the highest 41 wickets in the history of T20 World Cup. At number two is former Pakistani captain Shahid Afridi, who took 39 wickets. Ravichandran Ashwin of India is at number 10 with 26 wickets. 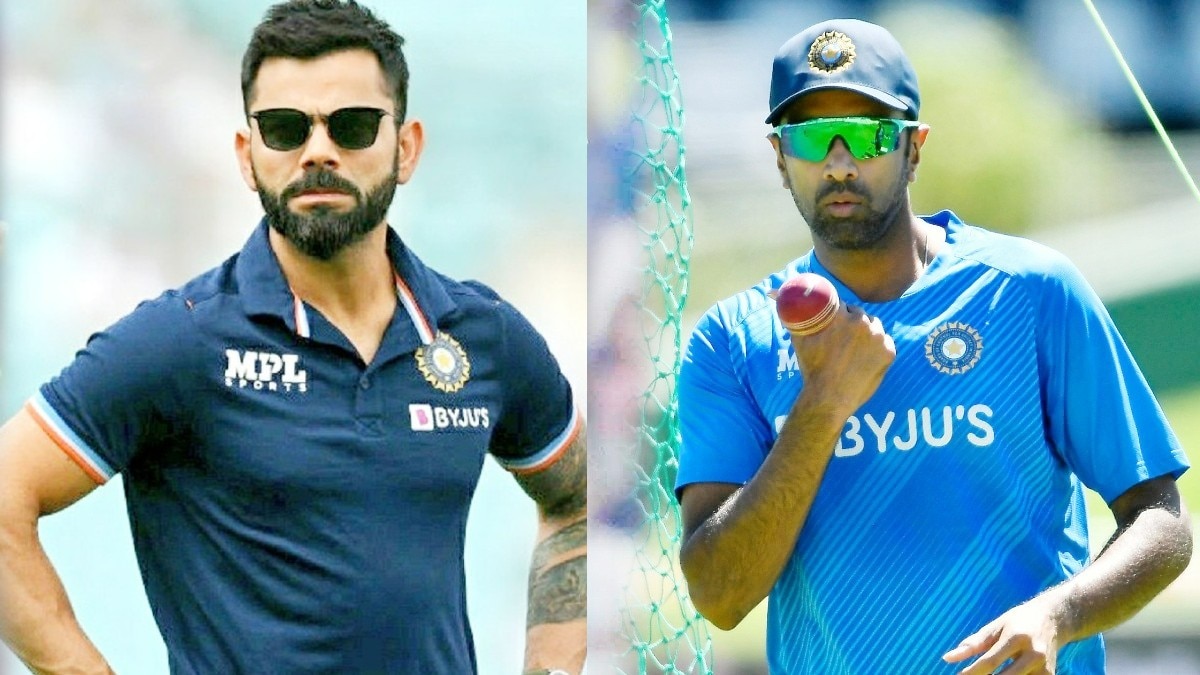 6. Former Pakistani Saeed Ajmal and Bangladeshi Shakib Al Hasan jointly hold the record of taking 4 or more wickets in T20 World Cup so far. Both have achieved this feat 3-3 times. Mustafizur Rahman of Bangladesh is standing right behind with achieving this feat twice.

8. Former South African legend AB de Villiers is at the top in terms of taking the most catches in the T20 World Cup so far. He took 23 wickets in 30 matches. New Zealand’s Martin Guptill is at number two, who has taken 19 catches in 28 matches so far.

9. Former Indian captain Mahendra Singh Dhoni has been at the forefront of most wickets as a wicketkeeper in the T20 World Cup history so far. He had made 32 players a victim in 33 matches. At number two is former Pakistan wicketkeeper Kamran Akmal, who took 30 wickets in 30 matches.

10. Former African player AB de Villiers, former Australian Adam Gilchrist, former Pakistani Kamran Akmal, former Sri Lankan Kumar Sangakkara and Australian Matthew Wade jointly hold the record for most wickets as a wicketkeeper in a T20 World Cup season. All of them took 9-9 hunts. In all of these, only Matthew Wade is playing right now.

Previous Inspired by Apple iOS 16? – Gizbot News
Next Namrata Malla did belly dance in a small dress, this special part of the body was visible due to the dress