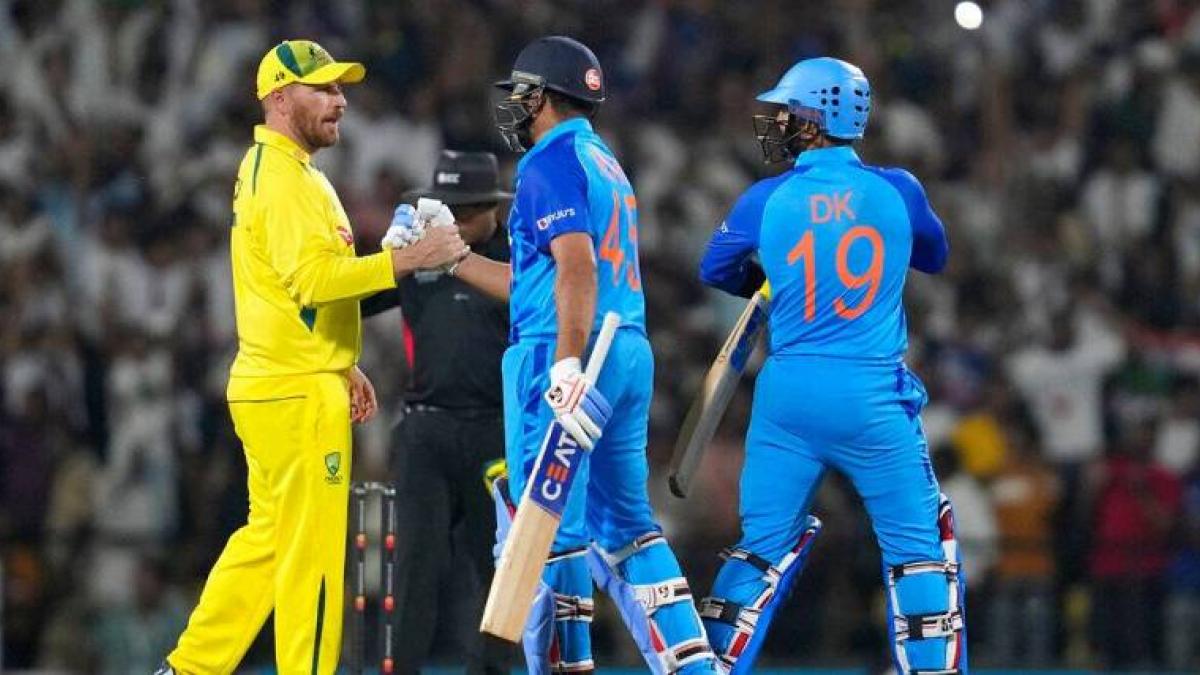 In the T20 World Cup 2022, the Indian team will face Pakistan in the first match on 23 October. Before this great match, the Indian team has to play two practice matches officially. In this episode, there is a competition between India and hosts Australia at the Gabba ground in Brisbane. This warm-up match is to start at 9.30 am Indian time.

The Indian team had earlier played two informal warm-up matches against Western Australia XI, winning one and losing one. Australia, on the other hand, recently lost the T20 series against England 0-2. So far 25 T20 International matches have been played between India and Australia, in which India has won 14 games and Australia on 10 occasions. Even today, there is an expectation of a banging game between these two sides.

Virat Kohli took rest in both the matches against Western Australia. At the same time, Rohit Sharma also did not play the second match. Now both these star players are likely to play in the match. How many matches fit fast bowler Mohammed Shami is, it will also be known in the match against Australia. Significantly, Shami was included in the Indian team for the T20 World in place of Jasprit Bumrah.

Special eyes will be on bowlers

In this practice match against Australia, Team India would like to improve the death over bowling. India had improved a bit in the last few overs during the practice match against Western Australia. During this, Harshal Patel bowled impressively. Spinner Ravichandran Ashwin also showed a great game and took three wickets in the second match.

The Aussies, on the other hand, will be keen to do well at the Gabba with the ball and the bat. Bowlers like Kane Richardson, Josh Hazlewood and Mitchell Starc got a lot of help against England. A matter of concern for Australia is the form of all-rounder Glenn Maxwell, who has been struggling to score runs. Maxwell would like to do well in the practice match.

Probable playing XI of both the teams