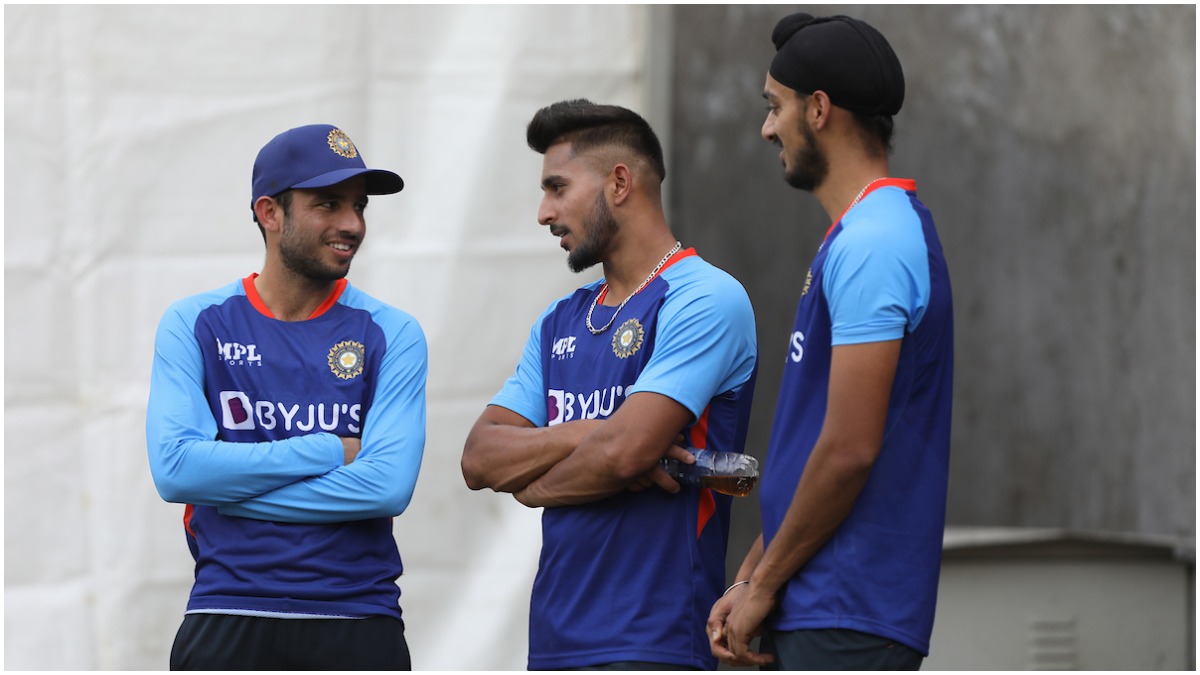 T20 World Cup 2022 Umran Malik Kuldeep Sen: The Indian team under the captaincy of Rohit Sharma is currently in Australia for the T20 World Cup 2022. Team India has also played its first practice match and now preparations are going on for the second match. 15 players of Team India were selected for the World Cup 2022. But when the team left, only 14 players were involved in it, because Jasprit Bumrah has been out of the team due to injury, while his replacement has not been announced by the BCCI yet. There were also reports that fast bowlers Umran Malik and Kuldeep Sen would also go to Australia as net bowlers with Team India, but they could not go. Umran Malik has started playing in the Syed Mushtaq Ali Trophy from today. Meanwhile, it is now known why Umran Malik and Kuldeep Sen could not go to Australia. 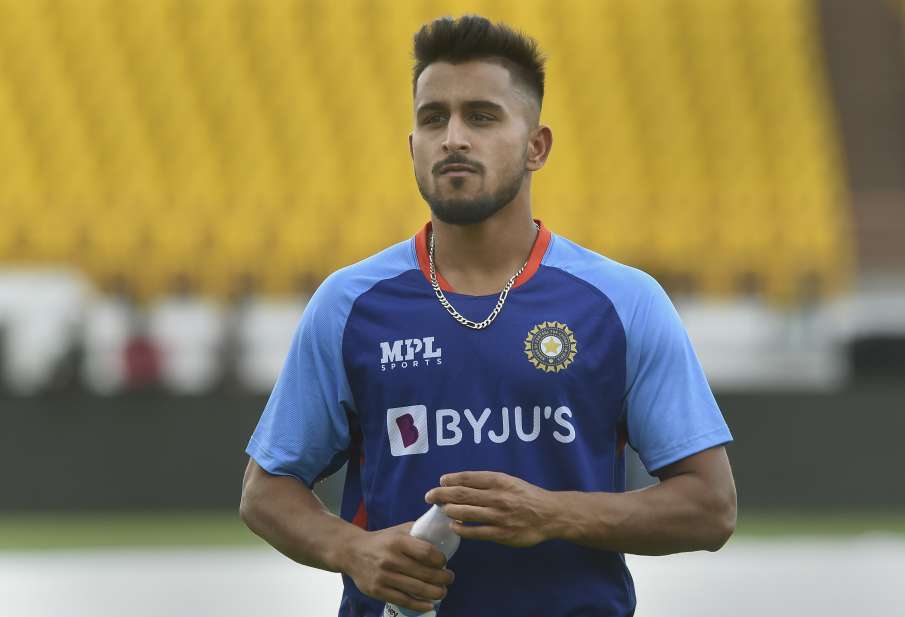 Due to this, Umran Malik and Kuldeep Sen could not go to Australia

The departure of India’s fast bowlers Umran Malik and Kuldeep Sen to Australia for the T20 World Cup has been delayed due to visa issues. As per reports Umran Malik was selected as the net bowler for the World Cup, he will now play for the Jammu and Kashmir team in the Syed Mushtaq Ali Trophy in Mohali. The pacer was given an exemption from the BCCI to join the Jammu and Kashmir team for the Mushtaq Ali Trophy. He has now joined the team in Mohali for the Elite Group C match against Meghalaya. It is not yet known when Umran Malik will fly to Australia and it is also not clear how many matches he will be able to play for Jammu and Kashmir in the Mushtaq Ali Trophy. Reports also said that the departure of another net bowler Kuldeep Sen to Australia has also been delayed. However, it is not yet clear whether he will play for Madhya Pradesh in the Mushtaq Ali Trophy against Rajasthan in Rajkot on Tuesday. Umran Malik, Mohammad Siraj and Kuldeep Sen were to fly with the Indian team to India’s training base in Perth on October 6. Siraj was picked for the ODI series against South Africa but Malik missed the flight due to visa issues.

Jasprit Bumrah’s replacement will be announced soon
The last match of the ongoing ODI series between India and South Africa is also being played today. The vice-captain of this team, Shreyas Iyer, will also leave for Australia soon, as he is one of the standby players. Apart from Shreyas Iyer, Mohammed Shami and Deepak Chahar are also included in the standby players, but both these players are currently in the NCA, the picture is not clear about them. So far, the replacement of Jasprit Bumrah has not been announced by the BCCI. Although Mohammed Shami is said to be the frontrunner in this race, but he is in the NCA for his fitness. It is believed that the replacement will be announced soon and after that all the players can fly to Australia together.

Previous Seedha Sauda 20 such stocks in which you can make strong earnings by trading
Next After applying 2 pegs of Saif Ali Khan’s sweetheart, he could not control himself, turned his hand on the private part of the security guard