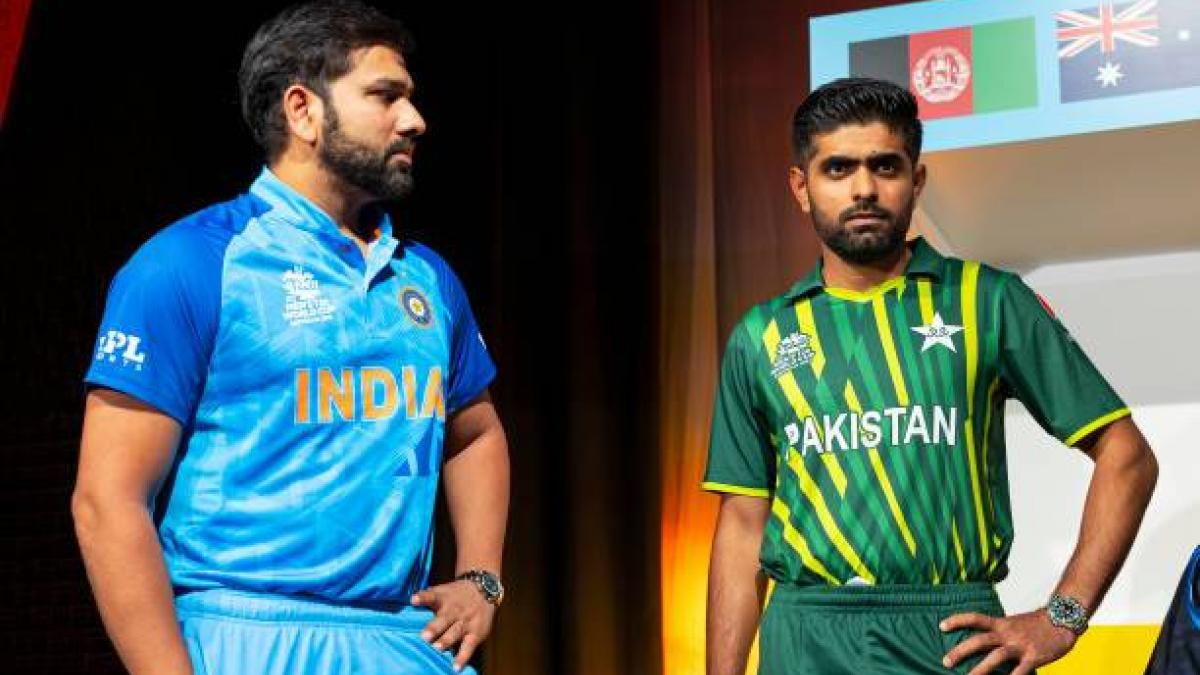 The T20 World Cup 2022 on Australian soil has started from 16 October (Sunday). Rohit Sharma-led Indian team will start their campaign with a match against Pakistan. This blockbuster match between the two teams will be played on 23 October at the Melbourne Cricket Ground (MCG).

What will happen if the match is washed away by rain?

This question must be coming in the mind of the fans that if this match between India and Pakistan gets washed away due to rain, what will happen? If the match is not played due to rain, then both the teams will get 1 point each. There is also no reserve day for Super 12 stage matches. However, both the teams and the fans will not like that the match gets washed away.

The ICC has already issued instructions in this regard. In the Super-12 round, each team will get two points for winning, while losing the same will get zero points. If the match is tied or canceled, then one point will be divided among the teams. If the points of two teams in the group are equal, then it will be decided on the basis of how many matches they won in the tournament, what was their net-runrate and what is the record of face-to-face.

Due to poor political and diplomatic relations, bilateral cricket series between India and Pakistan has not been played for the last several years. In such a situation, both the countries face each other only in big tournaments like ICC World Cup, ICC Champions Trophy and Asia Cup. In such a situation, the eyes of cricket fans around the world are on the India Pakistan match.

In the T20 World Cup 2022, the Indian team has to play a total of 5 matches in the Super-12 stage. After the match against Pakistan, she will face the runner-up team of Group A on 27 October. Then Team India will face South Africa on 30 October and Bangladesh on 2 November. Later, the last match of Team India Super-12 stage is to be held on November 6 against the winner team of Group-B.