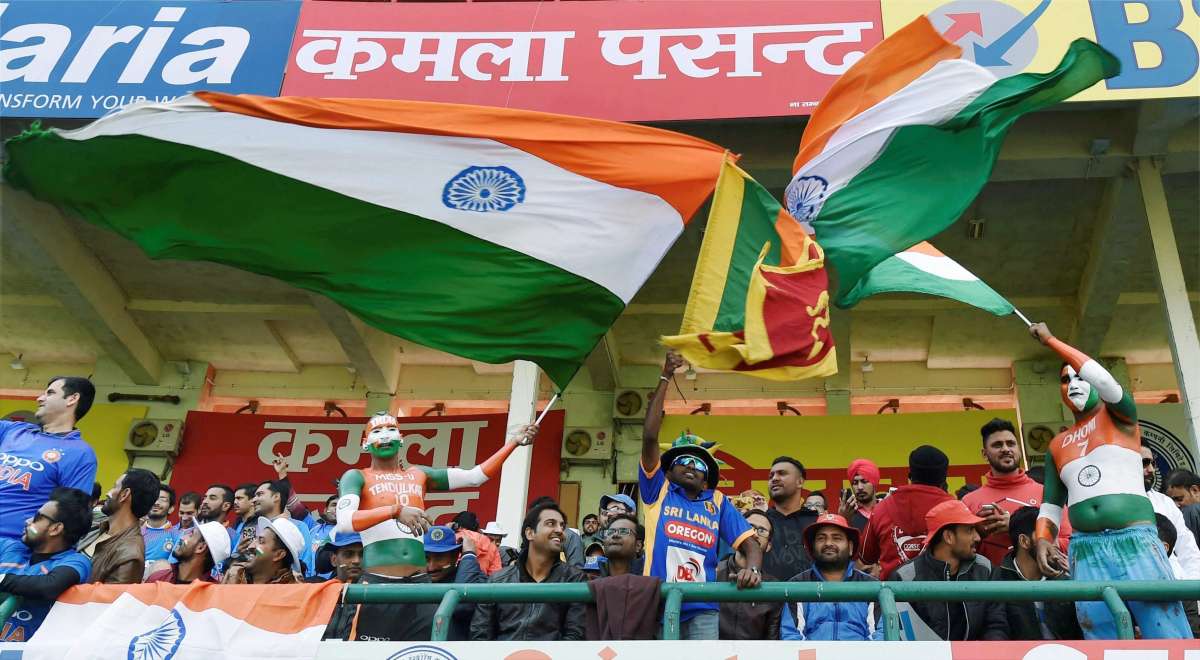 T20 World Cup 2022 Time in India : There are only a few days left for the T20 World Cup 2022 to start. The first match will be played on 16 October. Although the qualifier rounds are starting now, the main matches will start from October 22. This time for the World Cup 2022, the teams of West Indies and Sri Lanka have not even qualified. They will have to play qualifiers and if these teams win in that then only they will get entry in Super 12. Meanwhile, Team India is in Australia and preparations are going on continuously. A practice match has also been played and three more matches are yet to be played. These teams qualified for T20 World Cup 2022
The teams that have qualified so far for the T20 World Cup 2022 include teams from India, Pakistan, Australia, New Zealand, South Africa, Afghanistan, England and Bangladesh. The teams that will now compete for four spots include West Indies, Sri Lanka, Namibia, Netherlands, UAE, Ireland, Scotland and Zimbabwe. The top 2 teams in their respective groups will enter the Super 12 and after that the main matches will start. The first match in the main matches this year will start between hosts Australia and New Zealand, this match will be played at the Sydney Cricket Ground. After this, the England team will also take to the field on the same day and will face Afghanistan. The next day i.e. on 23 October, the great match of cricket i.e. the teams of India and Pakistan will be face to face. This match will be played in Melbourne.

IND vs SA: Such is the record of Team India in One Day in Delhi

AUS vs ENG: Hells or Salt, who will open the World Cup? Butler made it clear