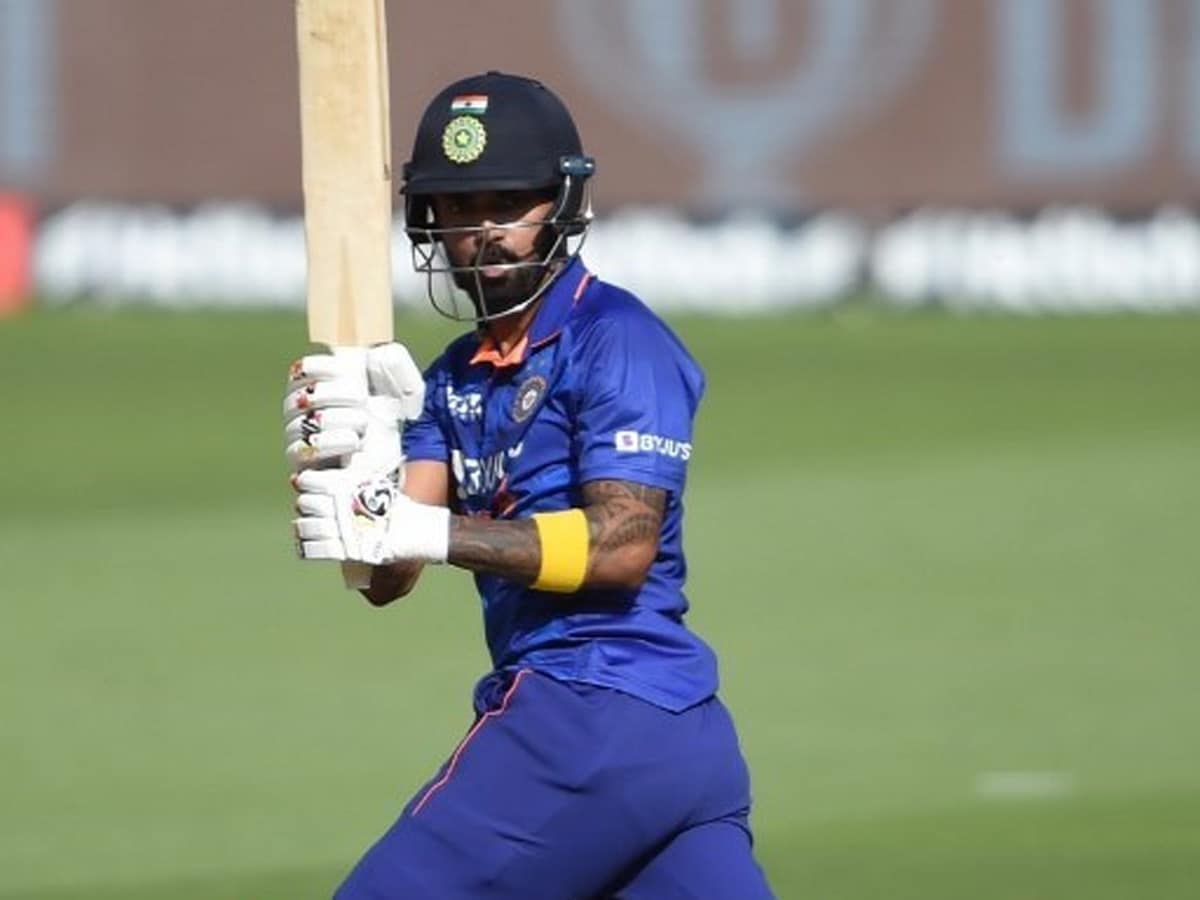 T20 World Cup: ‘KL Rahul can be the highest run-scorer for India’

India will play the first match against Pakistan on 23 October.

The first match of the Super 12 round is going to be played on 22 October.

New Delhi. Former cricketer Aakash Chopra feels that KL Rahul could be the top run-scorer for India in the upcoming ICC T20 World Cup 2022. After the Asia Cup 2022, KL Rahul made a comeback in the T20 International series against Australia and South Africa. The flamboyant opener will be crucial for India in Australia, as he is adopting a fearless batting approach. He said it is important for Rahul to bat with freedom in the powerplays so that India can get off to a good start with skipper Rohit Sharma.

The India opener had scored 194 runs in 5 matches in last year’s T20 World Cup but failed to score big against Pakistan and New Zealand. The Indian team will miss its star pacer Jasprit Bumrah in this big tournament. Bumrah has been ruled out of the T20 World Cup squad due to a back injury. In Bumrah’s absence, Aakash Chopra suggested that Arshdeep Singh would be crucial for India with the ball, as Australian conditions would suit his bowling.

He said, “I am sure it will be Arshdeep Singh. He is going to bowl with the new ball and also in the death overs. There is also a possibility that he may be given the ball in the middle overs as well. He will love Australian pitches and big grounds. Chopra further said that if you say that you are the best team in the world and you say that you have the best depth or you claim that your league is the best in the world, then without any doubt you will win the T20 World Cup. You have to be a strong contender for that.”

Previous Google Pixel sale starts, both the smartphones are out of stock, the phone is not available in India on Flipkart
Next Apart from Salman, now Katrina was seen in the hotel with bodyguard Shera, know what is the real reason