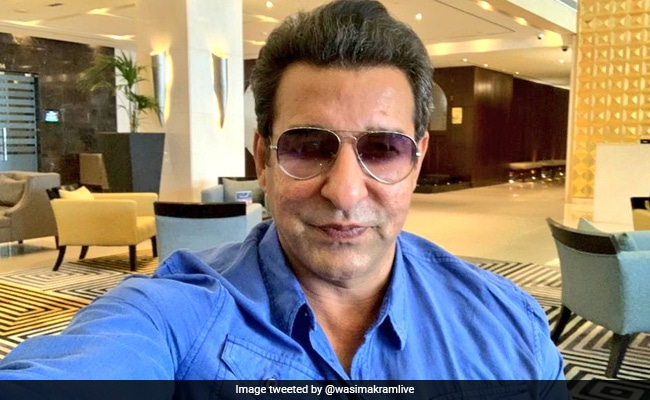 Keeping his point, Akram said that ‘this time the performance of fast bowlers in the T20 World Cup will be worth watching. Akram said that Australia’s pitch helps fast bowlers, so any bowler who is able to bowl at the right pace with the right line and length, he will definitely get success.

Akram also talked about India’s fast bowler Bhuvneshwar Kumar and said that, ‘Bhuvi bowls well with the new ball but he does not have the pace. If the ball does not swing, then Bhuvi may have to face a lot of trouble there. But he is a great bowler and I am sure he will try his best to bowl well. But bowling at pace is very important in Australia.

Apart from this, Wasim Akram also gave his opinion on Bumrah’s absence in the Indian team and said that ‘Bumrah’s absence has given a big blow to the Indian team. I wanted to see Umran Malik as a replacement for Bumrah. Akram said that if I had been in the Indian management think-tank, I would have picked him in the team in any case. Please tell that Mohammed Shami, Mohammad Siraj and Shardul Thakur have been sent to Australia. The BCCI will soon announce the replacement of Bumrah.