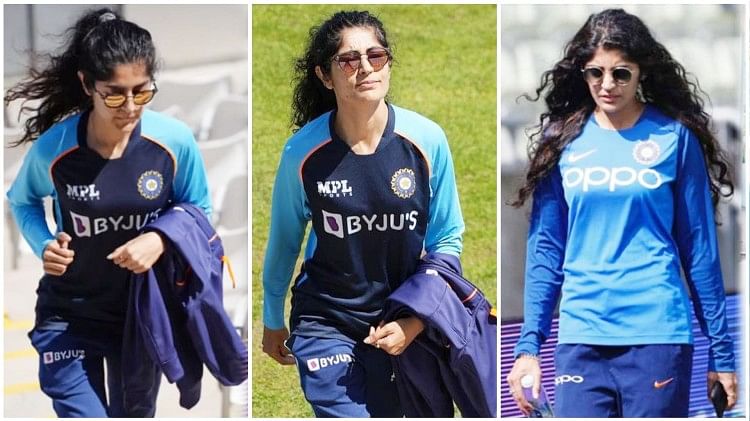 T20 World Cup: Who Is Rajalakshmi Arora Gone To Australia With Team India, What Is Her Role, Know

India’s 15-man team has reached Australia. The team has also started playing practice matches. A 16-member staff has also gone to Australia with Team India. Supporting coach is also present in Australia along with head coach Rahul Dravid. There is also a number of support staff as well. They all have different roles in the team. However, do you know that in the 16-member staff, a woman is also traveling with Team India. Let me tell you who is that lady…

The name of this female staff included in the backroom staff of Team India is Rajalakshmi Arora. She has been traveling with Team India for the past several years. Rajalakshmi is a Senior Media Producer in the Board of Control for Cricket in India (BCCI).

Rajalakshmi started her professional career as a content writer. In 2015, she joined BCCI as a social media manager. Now he is a senior producer in BCCI. Rajalakshmi has studied from Symbiosis Institute of Media and Communication, Pune. He did his degree in media from there. He completed his schooling from Riverdale High-School. She was also a part of the basketball team and shooting team during her school days.

In 2019, Rajalakshmi was nominated as the head of the BCCI’s four-member internal committee. Since then she has been associated with the board. She has also previously served as the head of the Board’s Internal Complaints Committee. During this, she used to monitor the misbehavior against Indian players and the behavior of Indian players. However, now he has been made Media Senior Media Producer. Apart from this, she has also appeared as a media manager in many seasons of IPL.