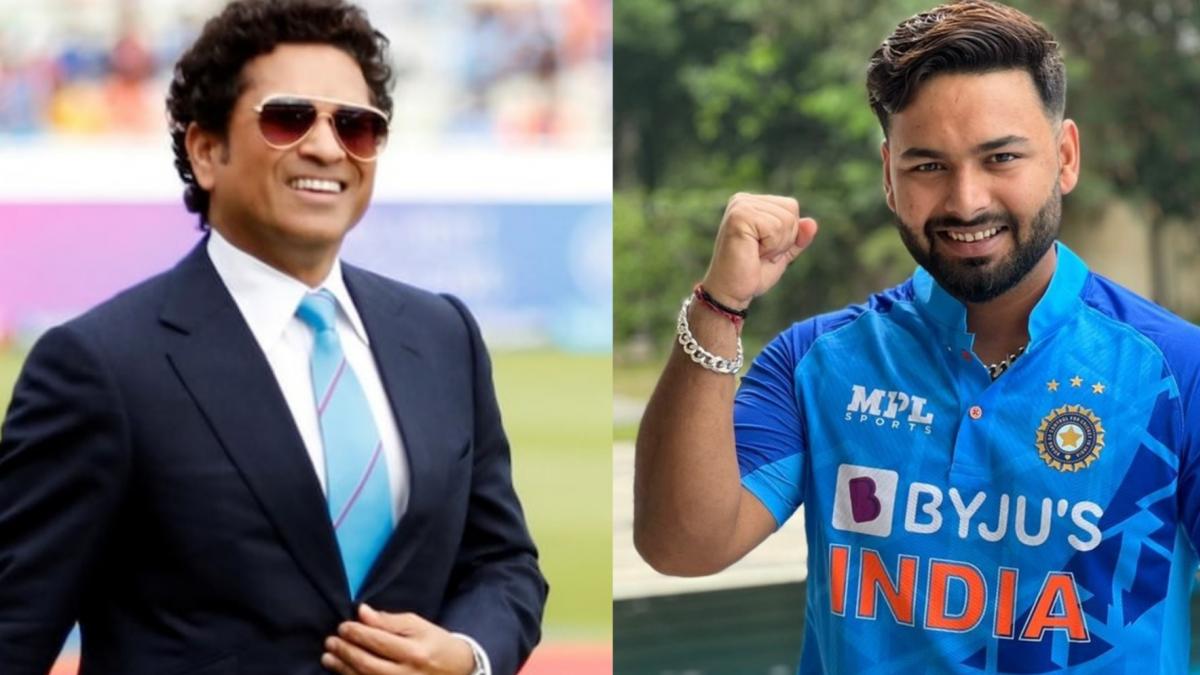 Team India is currently in Australia for the Mission T20 World Cup. India have made a great start to their mission by defeating the hosts in the first warm-up match. Meanwhile, former Team India cricketer Sachin Tendulkar has given an advice to the Indian team, which is also being considered as a warning for the Mission World Cup.

Sachin Tendulkar said that you do not only look at the top-3, you play according to a unit. You want everyone to do better for you. In such a situation, it is important for you that how the players perform, sending which player to which position will benefit you.

Former cricketer Sachin commented on Jasprit Bumrah’s exclusion from the T20 World Cup here. He said that this is a big setback for Team India, it is not right at all to be out of a great fast bowler. But Mohammed Shami has proved that he is a better replacement.

Will Rishabh Pant get entry?

Let us tell you that if we look at the previous playing-11 of Team India, then only Axar Patel was there as a left-hander batsman. Team India has only one left-handed batsman Rishabh Pant in the top but due to team combination he is not able to join the playing-11.

Dinesh Karthik is in excellent form, he has been included in the T20 World Cup squad only to play the role of finisher. In such a situation, it seems very difficult for Rishabh Pant to play in the playing-11 with him, anyway, Rishabh has not yet been able to prove himself in the T20 format the way he has done himself in Test cricket.

Previous Wait is over! Nokia C31 powerful smartphone has come under 10 thousand, see the specialty
Next Apart from wife Shobha Kapoor, Jitendra has had a relationship with these 4 women