T20WC 2022: Rohit Sharma made a big disclosure about the Indian playing XI against Pakistan

New Delhi, Online Desk. Indian captain Rohit Sharma said that he has decided Team India’s playing XI for the first match of the ICC Men’s T20 World Cup 2022 against arch-rivals Pakistan. Like the previous season of the tournament, this year also India will start their campaign against Pakistan and the match between these two teams will be played on 23 October at the Melbourne Cricket Ground. 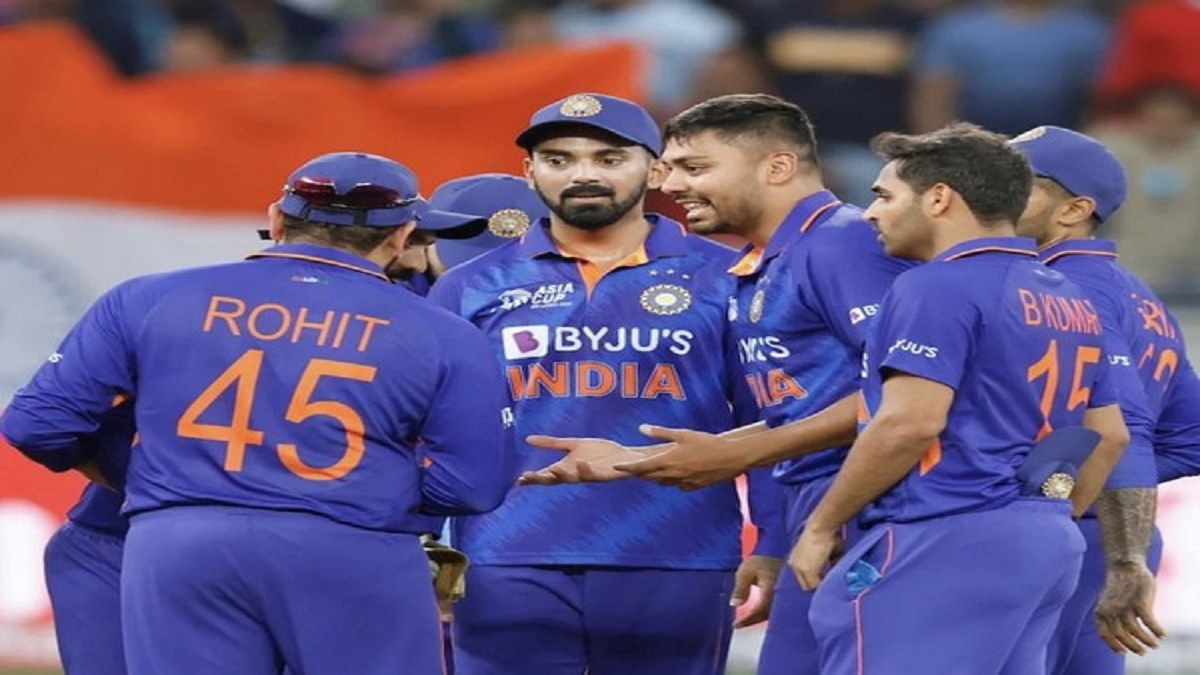 Playing XI against Pakistan has been decided

For the first time in the history of T20 World Cup matches, Pakistan managed to outperform India last year with a sensational 10-wicket win over Virat Kohli & Co. Now this time Team India will try to forget the previous failure and perform strongly against Pakistan. Team India has experimented with more than 30 players in the T20 team since the T20 World Cup 2021, but in the press conference held on Saturday, they made it clear that what will be India’s playing XI against Pakistan has been decided. .

Rohit Sharma said that I do not believe in last minute decisions. We want to inform our boys about the team selection well in advance so that they can do their preparation thoroughly. We have already decided the playing XI for the match against Pakistan and those players have already been informed. I don’t believe in taking last minute decisions and I want him to prepare well for this match. At the same time, Mohd was included in the team in place of Jasprit Bumrah. Regarding Shami, Rohit Sharma said that I have not seen Shami yet, but I have heard good things about him. I will assess him during practice in Brisbane on Sunday.