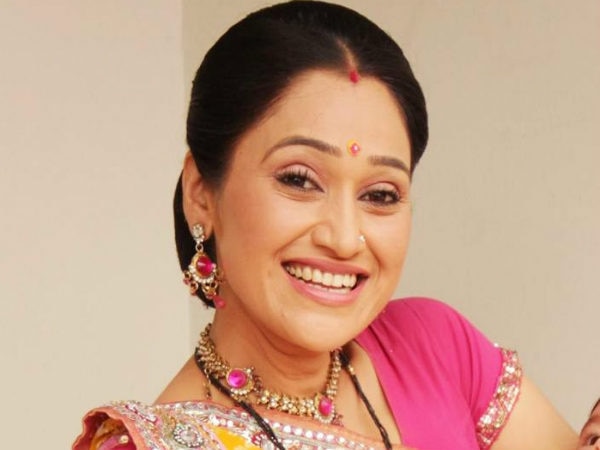 Dayaben Returns On TMKOC: TV’s superhit comedy show Taarak Mehta Ka Ooltah Chashmah has been in constant controversy for the last few months. All the famous and favorite actors of this show have left the show. These artists also include everyone’s favorite Dayaben. Meanwhile, news has come that Dayaben is going to return in the Tarak Mehta show very soon.

Meaning we can get to see our favorite Daya Bhabhi’s Garba dance on the occasion of Navratri. In the makers show, the makers are constantly trying to make a comeback in the show for Disha Vakani. In the Tarak Mehta show, Jethalal and Daya’s pair is especially liked by the audience, but in the year 2015, actress Disha Vakani, who played the role of Dayaben, said goodbye to the show. Because of this, this character has not even got a new actor yet.

Dayaben will return in November

Disha Vakani, who played the character of Daya, left TMKOC in the year 2015 itself. She was one of the most famous characters on the show. She had made a special place in the hearts of the audience with her unique acting abilities, funny conversations and garba dance. Now news has come that Disha Vakani will return to the show and will reprise her role as Dayaben. However, the makers have not made an official announcement about this.

Will Disha Wakani be Dayaben?

Actually, there is a delay in bringing back Dayaben’s character in the show because the show makers only want Disha Vakani back for this character. Disha is his priority for Daya but if he does not agree to come back, he will find a new Dayaben. Anyhow, the character will be back on the screens in November. ,

Previous IND vs SA: Who had the most fun getting out? Arshdeep Singh took the name of this legend..
Next Price of Oppo’s budget phone leaked before launch, now amazing feature will be available for so little