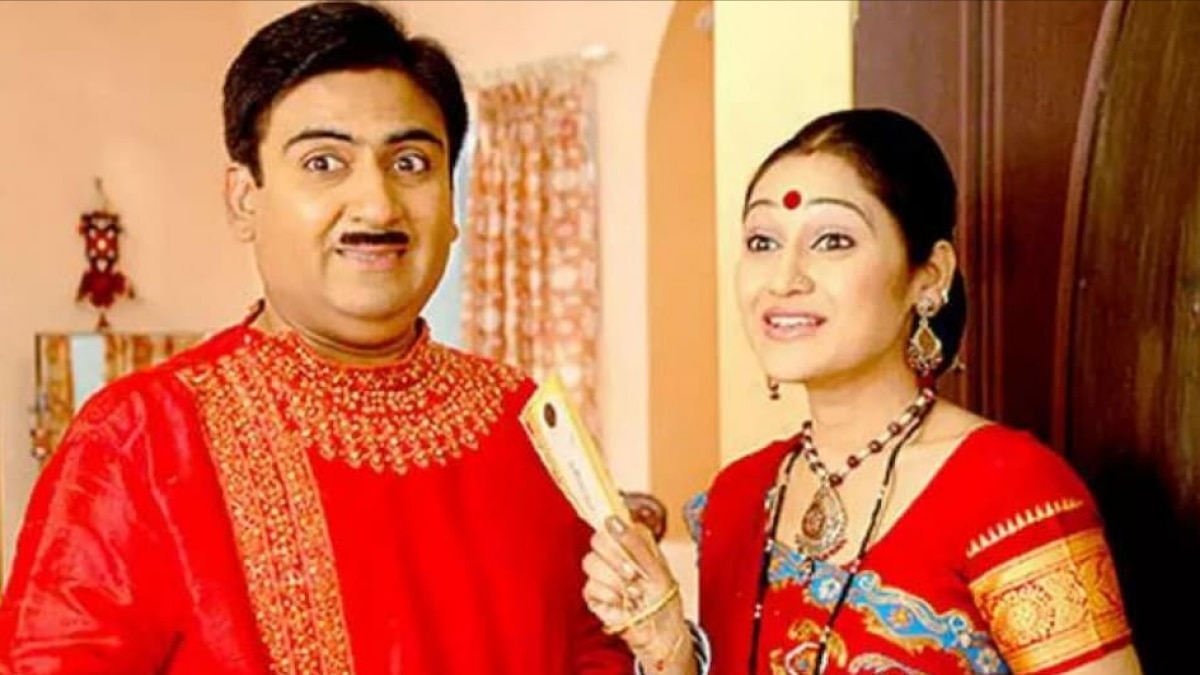 There is a discussion about Dayaben of Taarak Mehta Ka Ooltah Chashmah that he has got cancer. The fans were shocked as soon as this news came. But let us tell you that there is no truth in this news. This has been confirmed by Jetha Lal Dilip Joshi of Taarak Mehta Show himself.

Dilip Joshi told the truth
It was reported that Disha Vakani has been diagnosed with throat cancer. Till date. Talking to them, Dilip Joshi said, I have been getting continuous calls since morning. Every now and then some funny news comes. I think there is no need to promote it. All I would say is that it is all a rumour. Don’t pay attention to them.

That is, the fans of Disha Vakani do not need to worry. Jethalal i.e. Dilip Joshi of Taarak Mehta Ka Ooltah Chashmah has made it clear that the actress is fine. However, till now no statement has come from Disha Vakani herself on this news.

Asit Modi reacted
After Dilip Joshi, producer Asit Modi of Taarak Mehta Ka Ooltah Chashmah has also reacted. Asit Modi says that he has no information about this. Further he says, people put such news on social media for likes and clicks. Cancer is caused by smoking tobacco and not by exhaling sound. In this way, all those who do mimicry will be scared.

left the show five years ago
Various types of news keep coming out from time to time regarding Disha Vakani. Sometimes it is said that she is making a comeback in the show. Sometimes it is said that she will not come on the show. But now the news of throat cancer came. It was very disturbing. Several reports claimed that Disha Vakani was diagnosed with throat cancer due to her strange voice in the show. Till now it is difficult to understand where did this news about Disha Vakani come from.

Disha Vakani had parted ways from the show 5 years ago. Five years ago, Disha went on maternity leave. But after becoming a mother, she did not return to the show. In the show, he won everyone’s heart as Dayaben. His chemistry with Dilip Joshi in Taarak Mehta Ka Ooltah Chashmah was well-liked. It is expected that soon Dayaben will keep the truth of these rumors in front of his fans.

Previous Ramiz Raja questions media over Virat Kohli century and baba azam got superb reply watch video | ‘I will say the Nizam of nature…’ Rameez Raja asked the media only on the comparison of Virat and Babar
Next 16 feet long ‘daity’ emerged from the sea! Snake and fish like texture, people in panic – 16 feet long Monster emerged from sea Weird Creature snake and fish like tstf