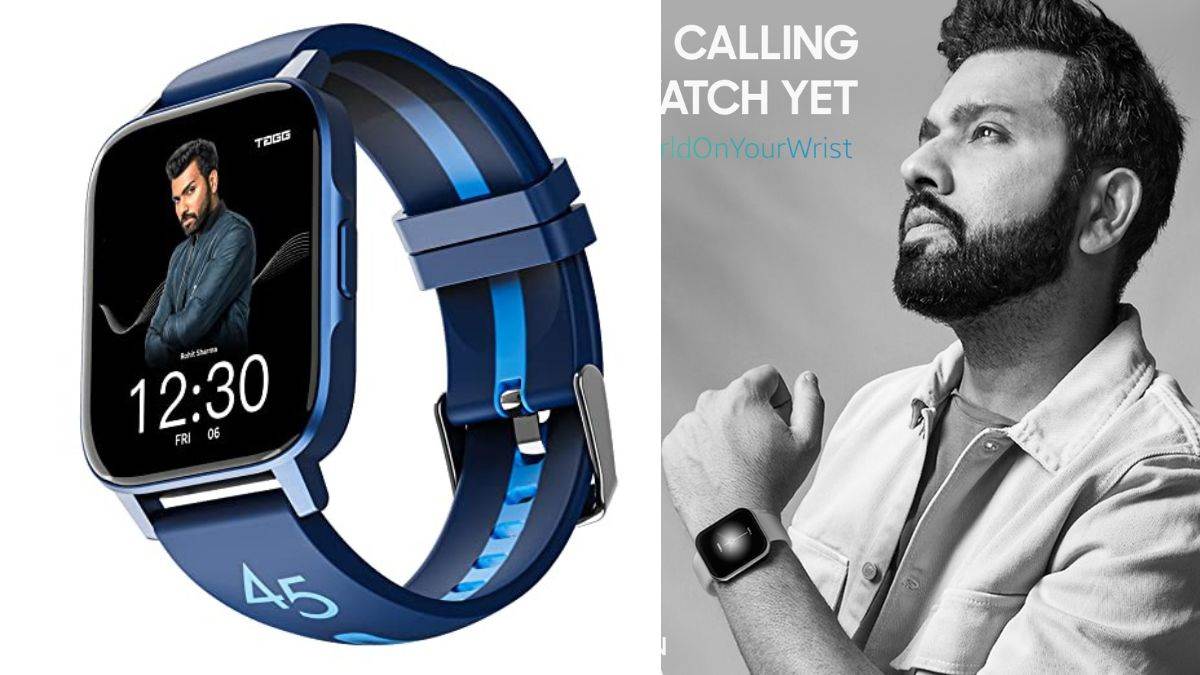 Captain Rohit is fond of watches

Cricketer and Tagg’s brand ambassador Rohit Sharma said that he is very fond of watches. He said that in today’s technology era, smartwatch has become a part of our life. The team at TAGG and Rohit have worked together on this new Hitman edition of the smartwatch.

The company has kept the MRP of TAGG Verve Neo Hitman Edition at Rs 5,999 but the company is selling it for Rs 2,199 on its official website.

Previous Free shopping opportunity on Flipkart, do ₹ 100 to ₹ 10000 shopping absolutely free
Next Shehnaaz Gill got furious on the news of dating, said- ‘Now I am hyper..