TATA brings its new Safari, a stronger and more luxurious vehicle at half the price of FORTUNER. know the price

Tata Motors has added two new variants to the line-up of its popular SUV Safari which will also take on the expensive Fortuner which is priced around 45 lakhs.

With the new variants Safari XMS and Safari XMAS, now Tata Motors will further strengthen its hold in the SUV segment in the Indian market. The company has added many features in the new variant as compared to the existing variant. The price of XMS for the new variant of Safari is Rs 17.96 lakh and XMAS is priced at Rs 19.26 lakh. These prices are ex showroom. This variant lies between the XM and the XT.

You will get these additional features 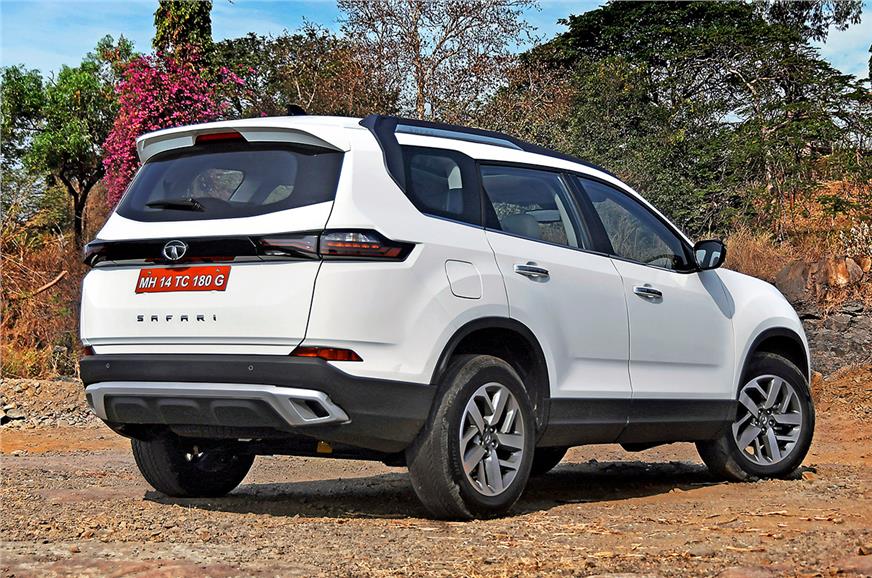 Engine has not changed

The company has also given a 2.0-litre Cryotec diesel engine in the new variant of Tata Safari. It generates 168nhp and 350 Nm torque. Tata Motors has introduced a new variant of the Safari with a six-speed manual and automatic transmission. Earlier this month, Tata Motors launched the XMS variant of the Harrier. Its price is 17.20 lakhs (ex-showroom).

Tata Motors is strengthening the line-up

Tata Motors re-launched its most popular SUV, the Tata Safari, on 22 February 2021. Since then this SUV has dominated the market. These days Tata Motors is trying to further strengthen its SUV line-up in the Indian market. Along with this, the company is also working on a plan to launch new vehicles in the electric vehicle segment.

In the electric segment

Previous Mohammad Rizwan raised the flag with his feet, the VIDEO that made Pakistan’s blood boil
Next This smartphone hangs in a tremendous way, there is a fear of losing money if bought