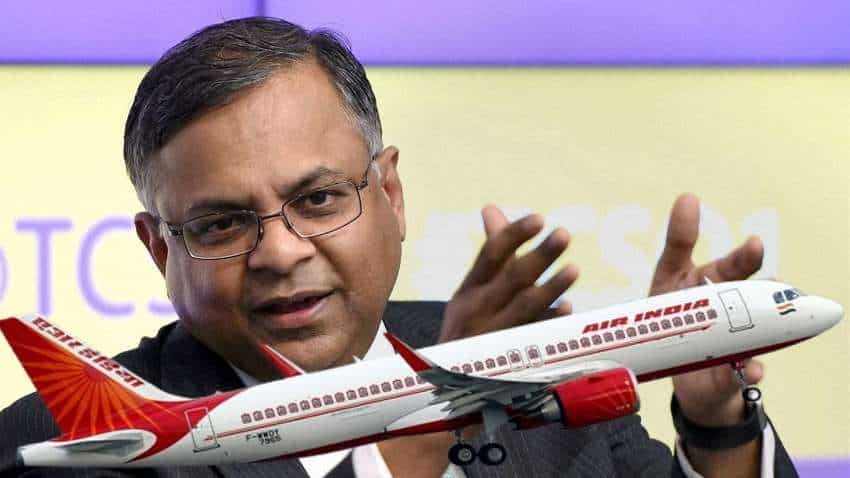 Tata Group will make AIR India the world’s top hi-tech airline, a lot will change in the company

Air India latest news: Tata Group is now preparing to give a new flight to Air India, the airline company recently purchased from the government. Tata Sons Chairman N Chandrasekaran said on Wednesday that the Tata Group will make Air India financially strong. Will update planes. Will make the airline the most hi-tech airline in terms of technology at the international level. Chandrasekaran gave this assurance while addressing the Air India employees across the world in a digital way on Wednesday.

The company’s focus will be on these areas
Chandrasekaran said that by joining Air India, the Tata group has got an opportunity to represent the aspirations of 130 crore Indians. We are already involved in the lives of 600 million Indians through our different brands including Taj Hotels, Tanishq, Tata Salt and Jaguar Land Rover. He identified four key areas that Air India would focus on under the new management. These are – best customer service, making it the most technologically hi-tech airline in the world and upgradation and modernization of fleet and hospitality.

will upgrade the fleet
On the modernization of Air India’s fleet, Chandrasekaran said that we will upgrade our fleet. We will modernize our fleet. We will bring new aircraft in the fleet, we will expand our reach. He said that we will not only increase the number of aircraft, which will be of small and big sizes, but we will fly to many new destinations. However, Chandrasekaran said in the context of the fleet that I know that we have to work for it. We will solve it on an immediate basis.

Previous Aishwarya Rai dances to the song ‘Tere Bina’ with Abhishek Bachchan, fans are in awe of the chemistry
Next Nepal US MCC China News: Nepal Sher Bahadur Deuba Government In Crisis As Prachanda Threatens To Quit Over US Backed Aid Pact MCC