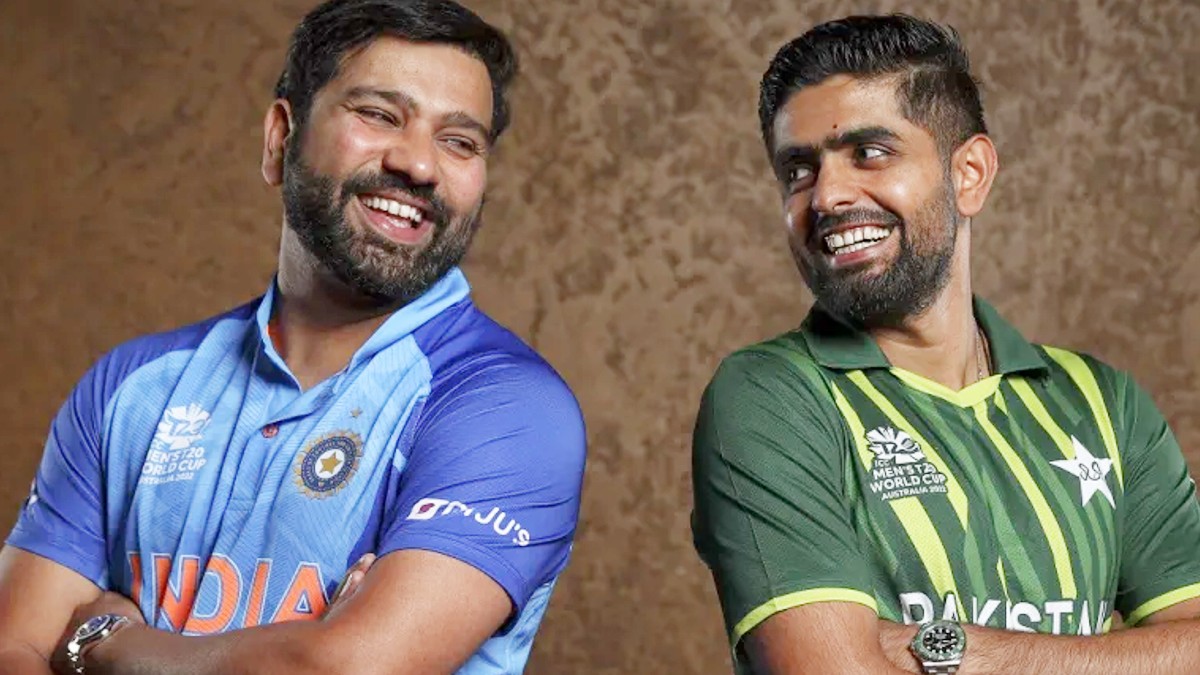 This match of Team India will be played against Pakistan in Melbourne. The Indian team is preparing to lure Pakistani crackers just before Diwali. Also, would like to take revenge for the defeat in the last match played under the Asia Cup. For this, the Indian team has also started its special preparations.

BCCI shared the photo of the training session

Recently Team India won the first warm-up match against Australia in Brisbane. Whereas the second warm-up match was to be held against New Zealand at the same ground, which got canceled due to rain. Now Team India has reached Melbourne for its first match. On arrival here, the team has started special preparations by reaching Melbourne Cricket Ground (MCG).

India-Pakistan match to be held on Sunday

We’re here at the MCG for our first training session ahead of #INDvPAK pic.twitter.com/S7QRQ8G21K

Indian team captain Rohit Sharma also did a lot of batting practice in the nets. During this, he did special practice to face left and right handed bowlers.