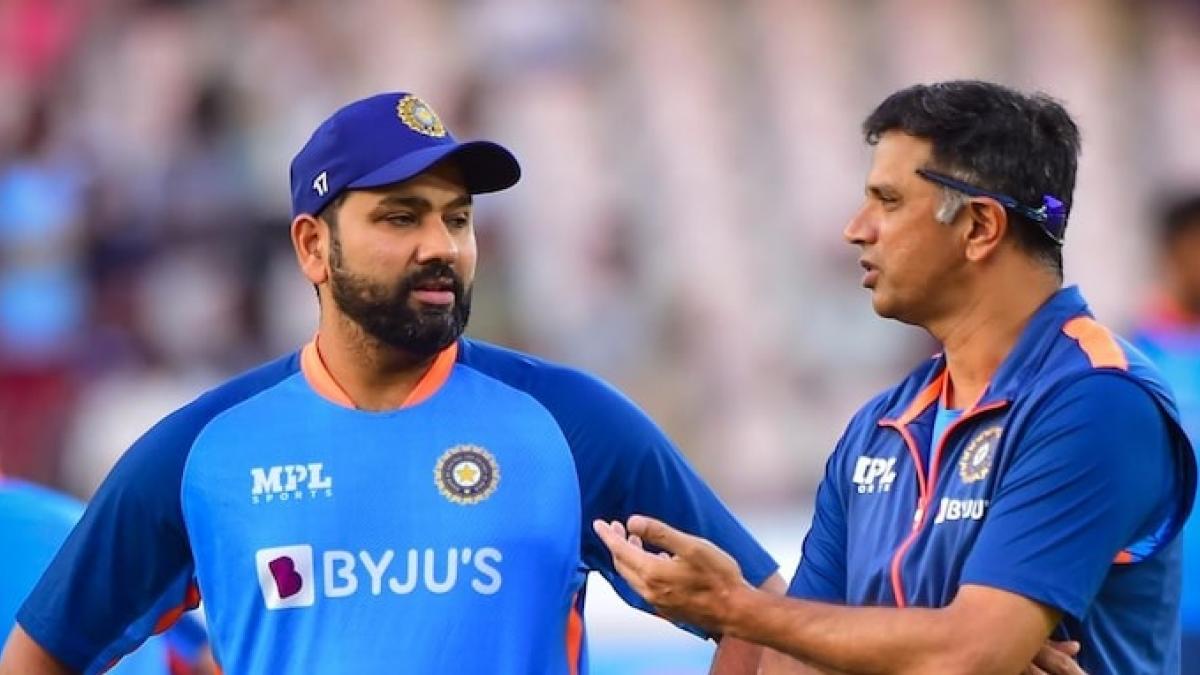 India’s strength and conditioning coach Soham Desai has given information as to why Team India is reaching Australia so soon and training in Perth. According to Soham, the Indian player will get the benefit of these 8 days to prepare himself accordingly and strengthen his skills, so that there is no problem till the start of the tournament.

Coach Rahul Dravid also mentioned that half the players of Team India have never traveled to Australia and have not played any match here. In such a situation, it is very important for the players to mold here.

#TeamIndia had a light training session yesterday at the WACA. Our strength and conditioning coach, Soham Desai gives us a lowdown on the preparations ahead of the @T20WorldCup pic.twitter.com/oH1vuywqKW

Giving more information, Soham Desai said that the next 8-10 days will be very important for us, after which the tournament will start. We thank the team management and BCCI for giving us this extra 8 days. This type of time is very important before a big tournament. We will prepare ourselves physically and mentally so that we can reach the World Cup easily.

According to Soham, we chose Perth so that we can get used to the pitches of Australia, because the pitch of Perth is the best and gives a feel of the pace of Australia. With this we will be able to get out of the atmosphere of India. This is the reason why the experience here is going to be better for the players of Team India.

Let us tell you that Team India has been playing bilateral series continuously since IPL and now even before going to T20 World Cup, it has reached Australia only after playing series against Australia and South Africa. In such a situation, the challenge before Team India is to get into the atmosphere here and prepare themselves in every way before 23rd October.