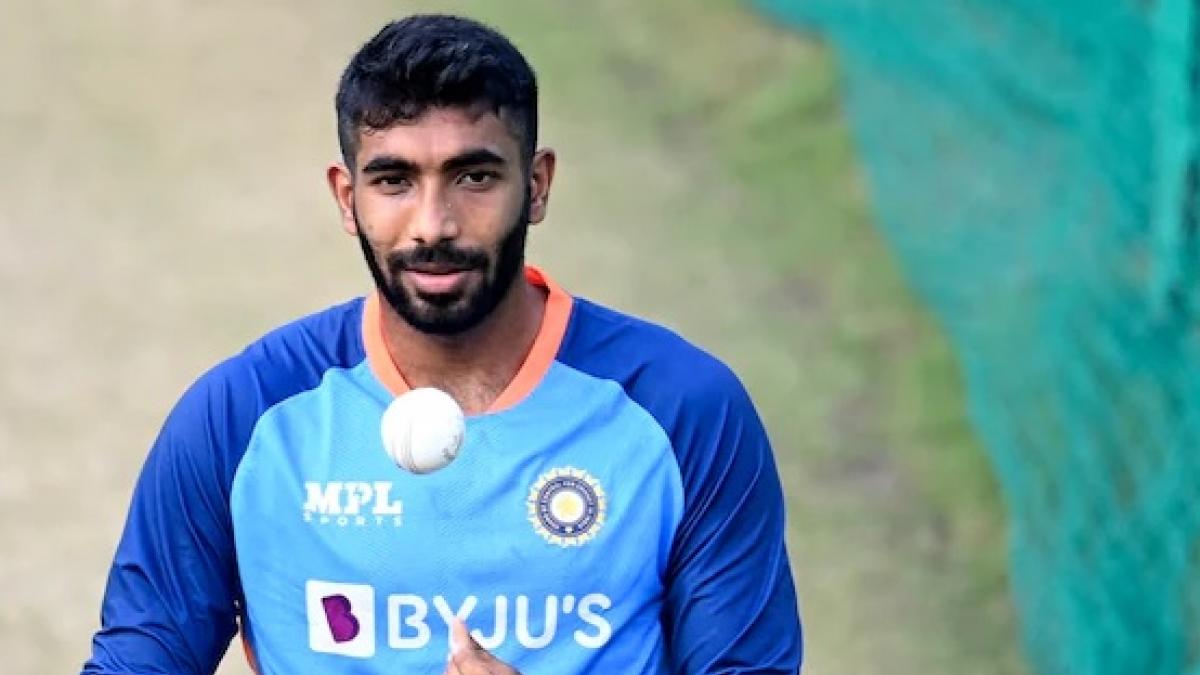 Team India has reached Australia on the Mission T20 World Cup and now the practice of the team has also started in Perth. Team India, led by captain Rohit Sharma, has a chance to create history, but Team India has been injured before the mission begins. The Indian team is constantly troubled by injury and this difficulty is increasing with every day. In such a situation, the question arises that how the injured Team India will finally be successful in the mission of T20 World Cup.

After Ravindra Jadeja, Team India got a big setback in the form of pace bowler Jasprit Bumrah. Jasprit Bumrah has been out of the T20 World Cup due to a back injury, he will be away from cricket for about 6 months. Bumrah did not even play in the Asia Cup due to injury, after that he made a comeback in the Australia series. But he got out after playing two matches.

Click: Team India’s New Mr Dependable! No one stands in front of Suryakumar Yadav in the whole world

Now it is reported that Deepak Chahar has also been injured, he was not a part of Team India’s T20 World Cup squad. But his name was in the list of reserve players, so it was believed that he could replace Jasprit Bumrah in the team. But now he himself has been injured and it is believed that he may also be out of the ongoing ODI series against South Africa.

Apart from these players, Deepak Hooda also had some problem in the middle. He was rested from the T20 series against Australia and South Africa, but he is now fit and has reached Australia with Team India. In such a situation, Team India can get some relief here.

However, the Indian team still reached Australia with only 14 players. The team is yet to find a replacement for Jasprit Bumrah. In such a situation, everyone’s eyes are fixed on who gets entry in the main squad, whether Mohammed Shami or Mohammad Siraj.

Previous From camera and battery to processor, the performance of these 5G phones is amazing, the price is less than 20000
Next Sanjay Dutt had physical relations with more than 350 girls, first made false promises and then