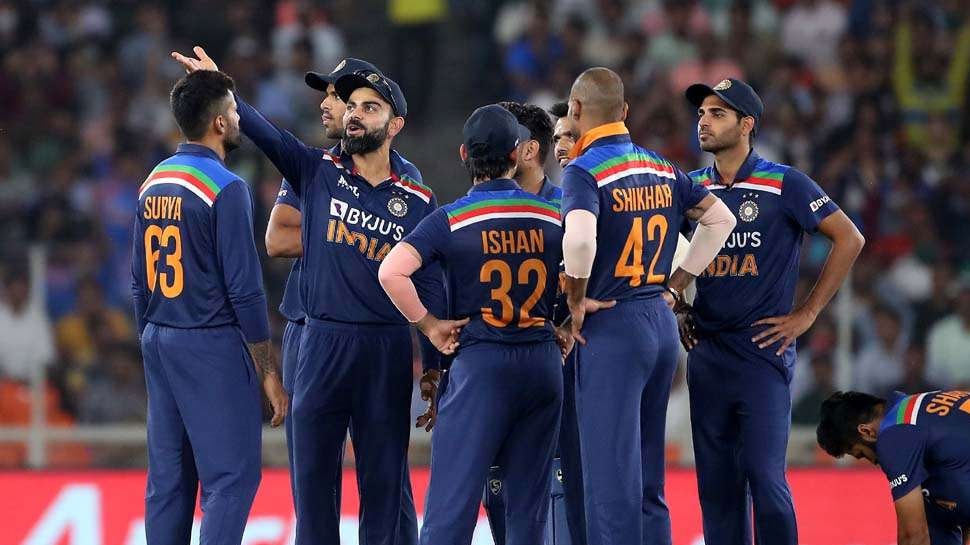 Team India: The Indian cricket team is currently preparing for the Asia Cup and T20 World Cup. At present, Team India, adorned with young players, is facing Zimbabwe in a three-match ODI series. After this series, the Indian team has to play in the Asia Cup. The selectors are giving ample opportunities to all the players and preparations are being made to choose a strong team for the T20 World Cup. But there is also a player who is running out of the team since last year’s T20 World Cup. The bowling of this player is considered magical.

This player is out since the World Cup

Team India’s star spinner Varun Chakraborty suddenly got out of the Indian team. Varun has not been able to make his comeback in the team since last year’s T20 World Cup. Varun got a chance to play for Team India after performing brilliantly in the IPL. But he could not stay in the team for long. The T20 World Cup was not good for Varun and perhaps due to this he has not got a chance to return to the Indian team so far.

Career ruined in one stroke

At one time it was believed that Team India had found a mystery bowler in the form of Varun Chakraborty. But now the career of this player is heading towards ruin. Due to the brilliant performances of bowlers like star spinner Yuzvendra Chahal, Kuldeep Yadav and Ravi Bishnoi, it is very difficult for Varun to get a chance again. Varun is considered a mystery bowler because he has the talent to bowl different balls. The performance of this player in IPL 2022 also disappointed everyone.

IPL has made the owner of crores

In the auction for IPL 2019, there was a competition to buy Varun. In the end, Kings XI Punjab included Varun in their team by paying an expensive price of Rs 8.4 crores. In IPL 2019, Varun had created a lot of buzz by becoming the most expensive uncap player. At the same time, after this Kolkata Knight Riders expressed confidence in them. In the year 2020, Varun got Rs 4 crore. While his base price was 20 lakhs. Varun was retained by Kolkata Knight Riders in IPL 2022 as well.