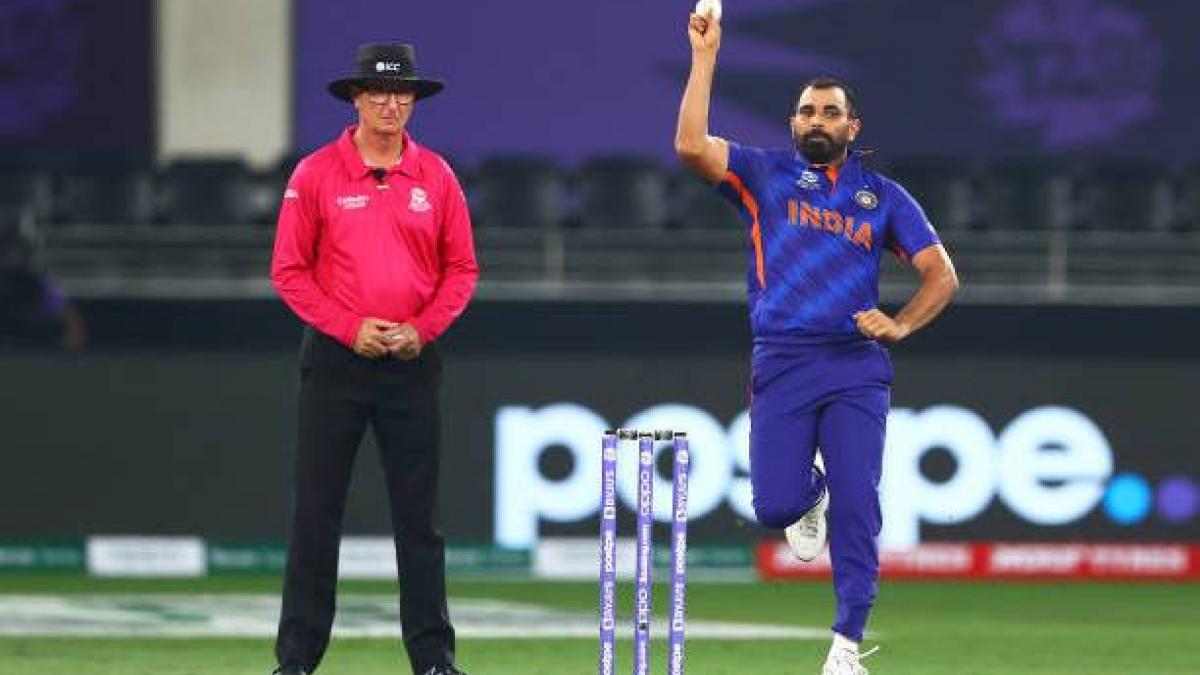 Even before the start of T20 World Cup 2022, Team India had suffered a major setback. Fast bowler Jasprit Bumrah is not participating in this tournament due to back injury. There is a lot of speculation about Bumrah’s replacement. According to media reports, Mohammed Shami is ready to replace Jasprit Bumrah in the Indian team for the T20 World Cup 2022 and he can leave for Australia in the next 3-4 days. When the team for the T20 World Cup was announced, Shami was selected as a standby.

A source with knowledge of the matters told PTI, ‘If Mohammed Shami is fit, he will be the first priority. He will join the team next week. Shami has not played competitive cricket for some time and may have to prove his fitness. But looking at the experience, he is a strong contender to be a part of the ICC event. Right-arm fast bowler Shami was also a part of Team India in T20 World Cup 2021.

Shami was a victim of Kovid-19

Apart from Shami, standby players are also expected to go to Australia after the end of the ongoing ODI series against South Africa. Mohammed Shami was selected in the Indian team for the recently played T20 series against Australia and South Africa. However, due to being found Kovid-19 positive, there was a brake on his return. Mohammed Shami has now fully recovered from Kovid-19.

On the other hand, Team India will play two matches against Western Australia next week on October 10 and 12. After this the Men in Blue also have to play two warm-up matches against Australia and New Zealand. The T20 World Cup 2007 champion team is going to start its campaign on 23 October with a match against Pakistan at the Melbourne Cricket Ground.

Shami’s experience can come in handy

It is not that Mohammed Shami is not in form. He was one of India’s most successful bowlers in the ODI series in England tour. Also, he had a good performance for Gujarat Titans in IPL 2022 as well. One thing that definitely goes against Shami is that he has not participated in T20 Internationals after the last World Cup. But Shami’s experience in big tournaments can come in handy for the Indian team.